Yes, You Can Make Pavlova In A Slow Cooker

The magical ways of the iconic slow cooker are still being discovered but the latest cooking hack will blow you away. In mind-blowing pressure-cooking news of the day, you can make pavlova in a slow cooker and the steps to follow are super easy.

First things first though, if you aren’t sure what a pavlova is, that’s a terrible disgrace. People who don’t know or don’t like this meringue-based dessert tend to cause all sorts out outrage on the internet and at the dinner table.

The pavlova is, of course, a classic Australian dessert with huge debates over its origin. The dessert is known for its crisp crust and light and airy body. When you bite it, you’ll first get an incredible crunchy sound followed by the taste of a soft centre. Most of the time, pavlovas are topped with fruit and whipped cream and they look pretty as a picture. 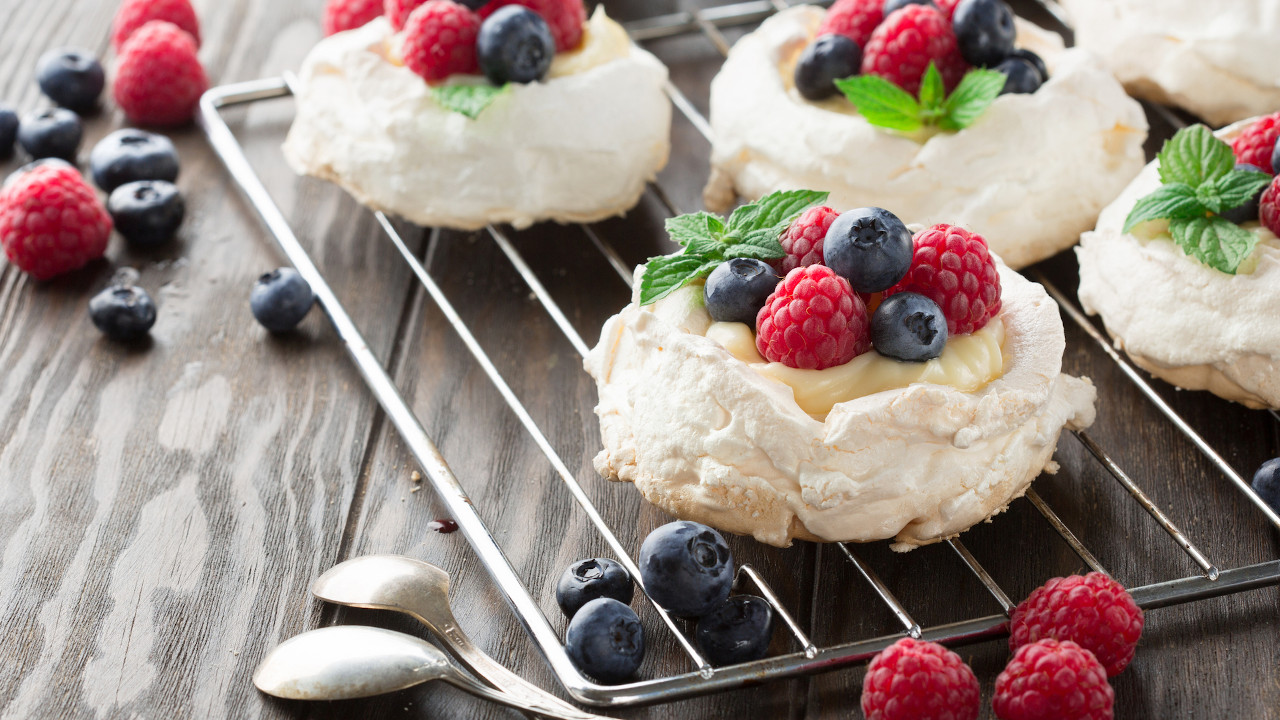 Thanks to The Slow Cooker Recipes and Tips Facebook group, we recently discovered you can make a pavlova in a slow cooker. And, if you don’t own this brilliant kitchen appliance already, it’s time to invest in one or even get a multi-functional all-in-one cooker that will change your life. The All-In-One Phillips Cooker, available via The Good Guys is one good option.

This pavlova recipe courtesy of the Slow Cooker Society takes 10 minutes of prep time and an hour and 30 minutes of cook time.