Why It Feels So Good To Cancel Plans Last Minute, And How To Stop 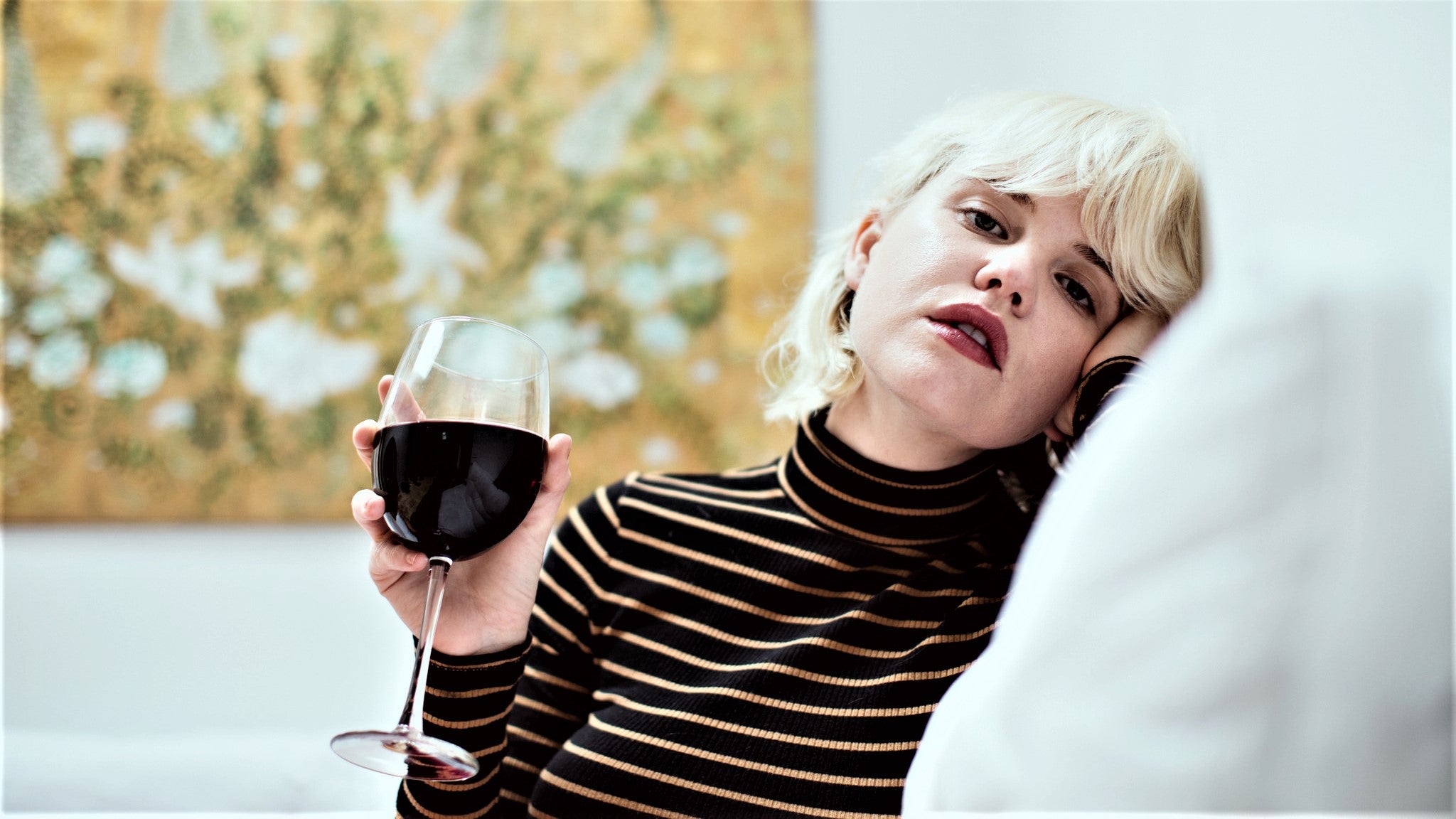 There’s something magical about cancelling plans last minute – yes, I’ve heard the John Mulaney joke. You instantly get to do whatever you want and not feel beholden to anyone. True freedom is only a shameful text away. But flaking out is a slippery slope that can lead to a detrimental, and fairly rude, habit. Here’s why you get such a rush of relief when your evening suddenly frees up, and how to stop yourself from becoming the person who always bails.

The biggest reason you probably love to get your flake on, according to Amy Banks, author of Wired to Connect, is because you have a busy schedule and time to yourself is at a premium. Between work, family, and the usual day-to-day tasks you have to do just to keep everything floating on, the chance to cuddle up on the couch and watch TV is not something that comes along often. So, when some plans creep up on you when you’re “having one of those days”, you see it as an opportunity. You send a quick text saying you won’t make it, and that you’re sorry, and boom – you suddenly have some sweet, sweet alone time.

It also feels particularly satisfying to cancel plans you weren’t 100 per cent excited about to begin with, says Melanie Rudd, PhD. Maybe the person you said you’d meet up with is mentally draining and stresses you out every time you see them. Or perhaps it’s an activity you said you’d partake in when you had a couple glasses of wine and were in one of your adventurous “why not?” kind of moods that has long since passed. Letting yourself skip that kind of social interaction feels instantly cathartic. So much so, in fact, you don’t really feel any guilt when you cancel. And it’s only getting easier and easier because so much communication happens via text messages. You don’t have to see the frustration in the other person’s face, or hear the disappointment in their voice. Because of that, flaking on plans has almost become socially acceptable, which only encourages you to do it more in the future. You think, “I can cancel my plans tonight because everyone does it,” or, “I’ve done it before and it wasn’t the end of the world.”

OK, here’s the part where I’d explain why it’s bad to always cancel on plans, but I feel like you should know that already. Just in case you’re actually that selfish, though, you should know that it’s rude, it disrespects other people’s time, and it’s a bad habit that can lead you to a lot of lonely nights. If you want to break the cycle and stop flaking, there are some things you can do. For starters, stop making so many plans to begin with. You might be feeling so overwhelmed and wanting to flake because you say yes to everything. Be careful of agreeing to things in the moment, and really think about whether you want to do something before you commit to it. Not only will that keep you honest with your friends and family, you’ll become more honest with yourself too. If you know you won’t enjoy playing soccer, don’t agree to play soccer. If you know you don’t like spending time with someone, don’t agree to meeting them, or at least take a break from them.

It helps to make sure you meet certain needs of yours before you say yes or no to things. Chip Raymond Knee, PhD, the director of Self, Motivation and Relationship Theories lab at the University of Houston, suggests your potential plans should fulfil at least one of three basic things: Autonomy, or the feeling that you’re doing what you really want; competence, or the feeling of being capable and effective; and relatedness, or feeling like you belong. If those plans aren’t going to make you feel one of those things, pass on it.

If you’re still finding it hard to fully commit to plans, Nancy Collier at Psychology Today recommends you find a way to “shut the back door”, or cut off your usual escape routes. Tell yourself that you’re not allowed to text your friend before the meetup time, and can only call them; leave your home early and make your way to the area you’ll be meeting people so your couch doesn’t suck you in; or make a deal with yourself that you’re allowed to leave early as long as you at least show up. It also helps to think back on all the other times you made plans and kept your promise. Chances are, following through has always been rewarding one way or another. With the right mindset and a few of these tricks, you’ll free yourself of flakiness that might otherwise torpedo your social life.