What’s Coming To Netflix This Weekend

We’re approaching another weekend and for anyone out there who has somehow soaked up all the Netflix content available, there’s some good news — more is on the way.

This weekend, starting from 8 May, there will be 12 new titles coming to the streaming service but that’s basically where the good news ends. The content is pretty slim pickings with no major titles, apart from Dead To Me if that counts, on the way so you might find it tough feeling persuaded to start any of them.

The only potential highlight is a documentary featuring some very recognisable US comedians — Nick Offerman, Sarah Silverman and Adam Scott — as they tell stories about hallucinogenic trips in Have a Good Trip: Adventures in Psychedelics. Decide for yourself with the full list below.

Note: All program descriptions and synopses were provided by Netflix. 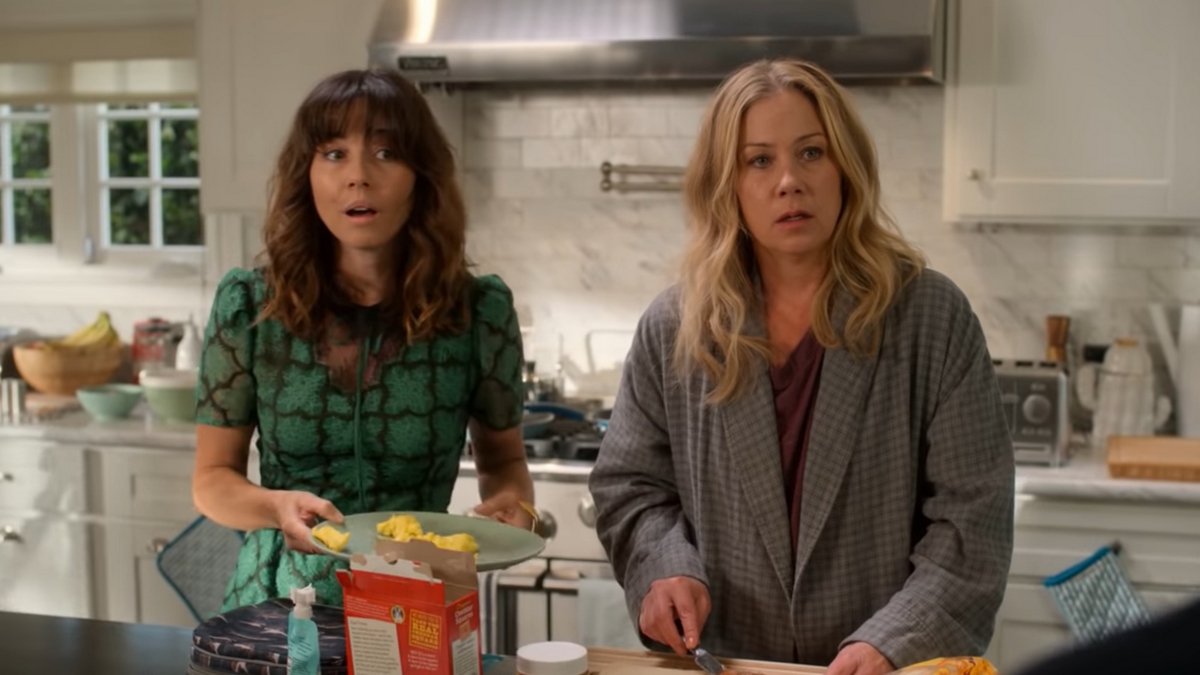 A hotheaded widow searching for the hit-and-run driver who mowed down her husband befriends an eccentric optimist who isn’t quite what she seems.

The owner of a Paris jazz club gets tangled up with dangerous criminals as he fights to protect his business, his band and his teenage daughter.

A writer in creative and marital crises finds support from three friends, who are also discovering themselves. Based on the novels by Elisabet Benavent.

Restaurants on the Edge (Season 2/May 8) 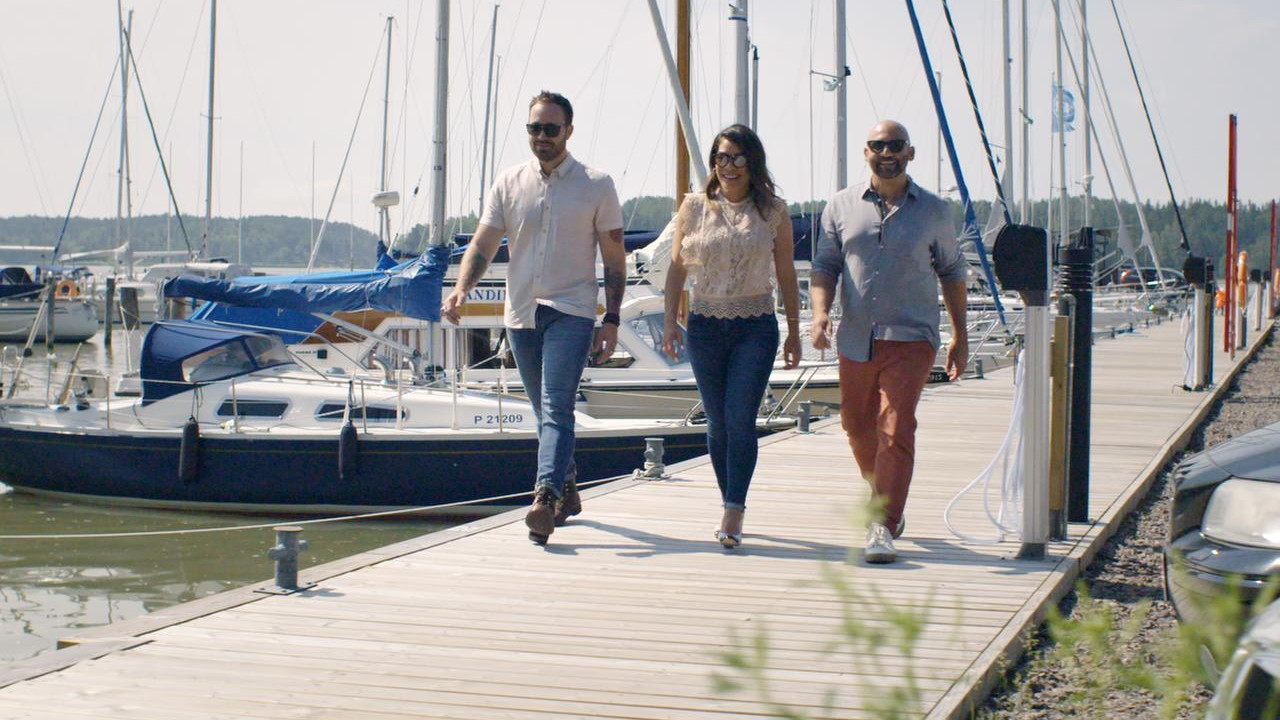 Three food and design experts travel the world to revive failing restaurants by connecting them to the local culture beyond their gorgeous views.

A gifted detective takes a job in a small town so he can spend more time with his family. But he’s soon drawn into a web of disturbing murder cases. 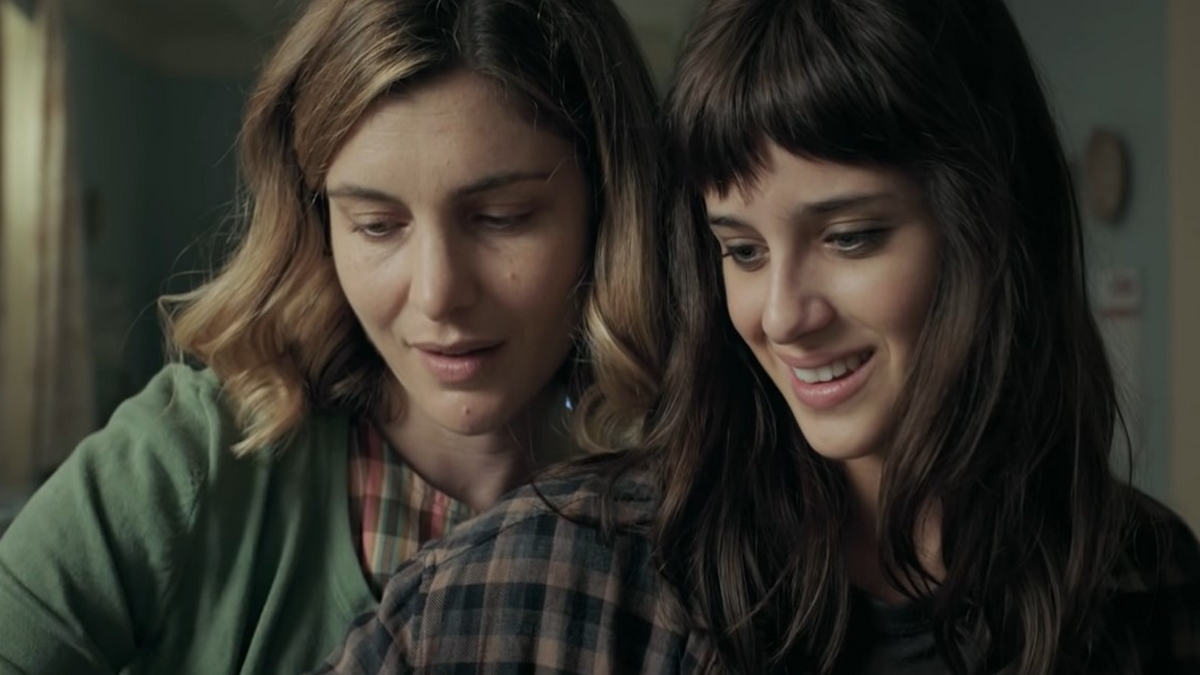 Have a Good Trip: Adventures in Psychedelics (May 11) Explore hallucinogenic highs and lows as celebrities share funny, mind-blowing tales via animations, reenactments and more in this documentary.

In this true crime docuseries, some of the most dramatic trials of all time are examined with an emphasis on how the media may have impacted verdicts. 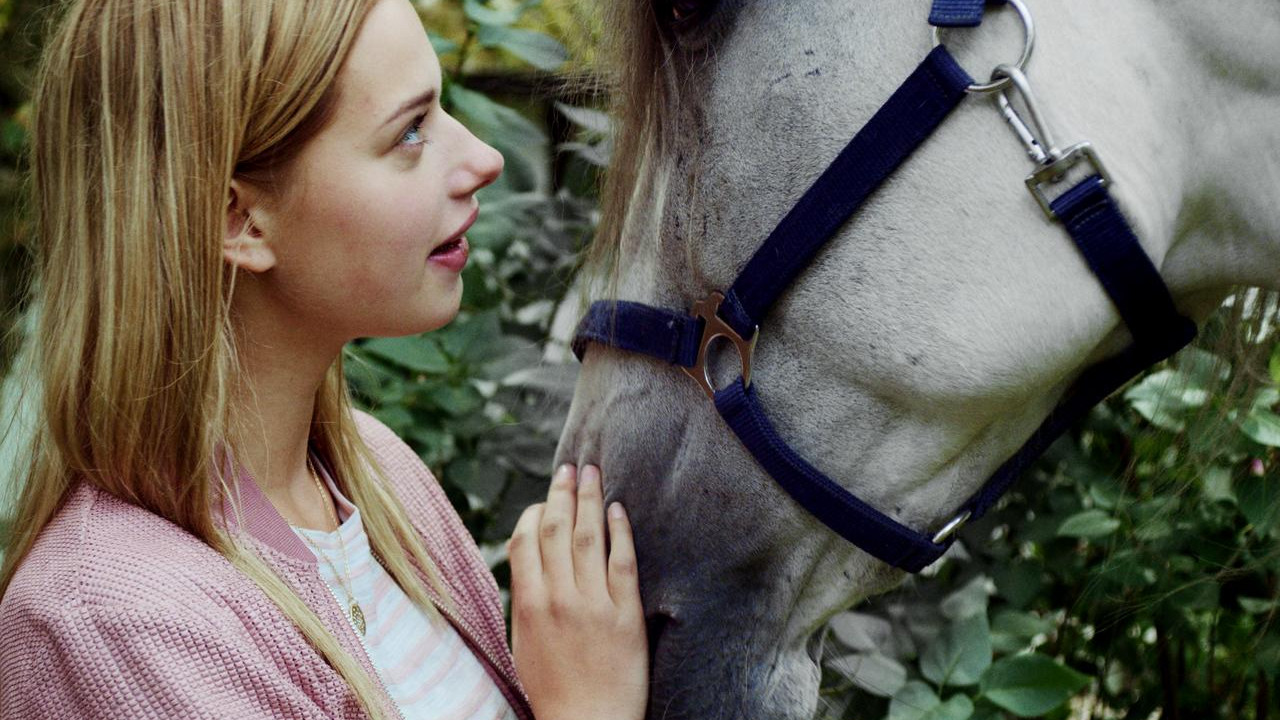 When Megan and her new horse Whitestar win dressage competitions after a short training, the owner who got rid of Whitestar demands his horse back.

Chico Bon Bon: Monkey with a Tool Belt (May 8)

Armed with tools and engineering smarts, monkey mechanic Chico Bon Bon and his Fix-It Force help the people of Blunderburg solve all of their problems.

Three teens join forces to find a way home after waking up in a strange realm filled with magic portals, perplexing puzzles and vicious beasts.

Everything Coming to Netflix, Stan, Foxtel, Disney Plus And Amazon Prime Video In May

There's no better list to keep a track of than our enormous compilation of what's coming this May to your favourite streaming services. From new series, returning shows and a whole bunch of movies and documentaries to choose from, Netflix, Stan, Foxtel, Disney Plus and Amazon Prime Video are pulling out all the stops to make next month really entertaining for you.