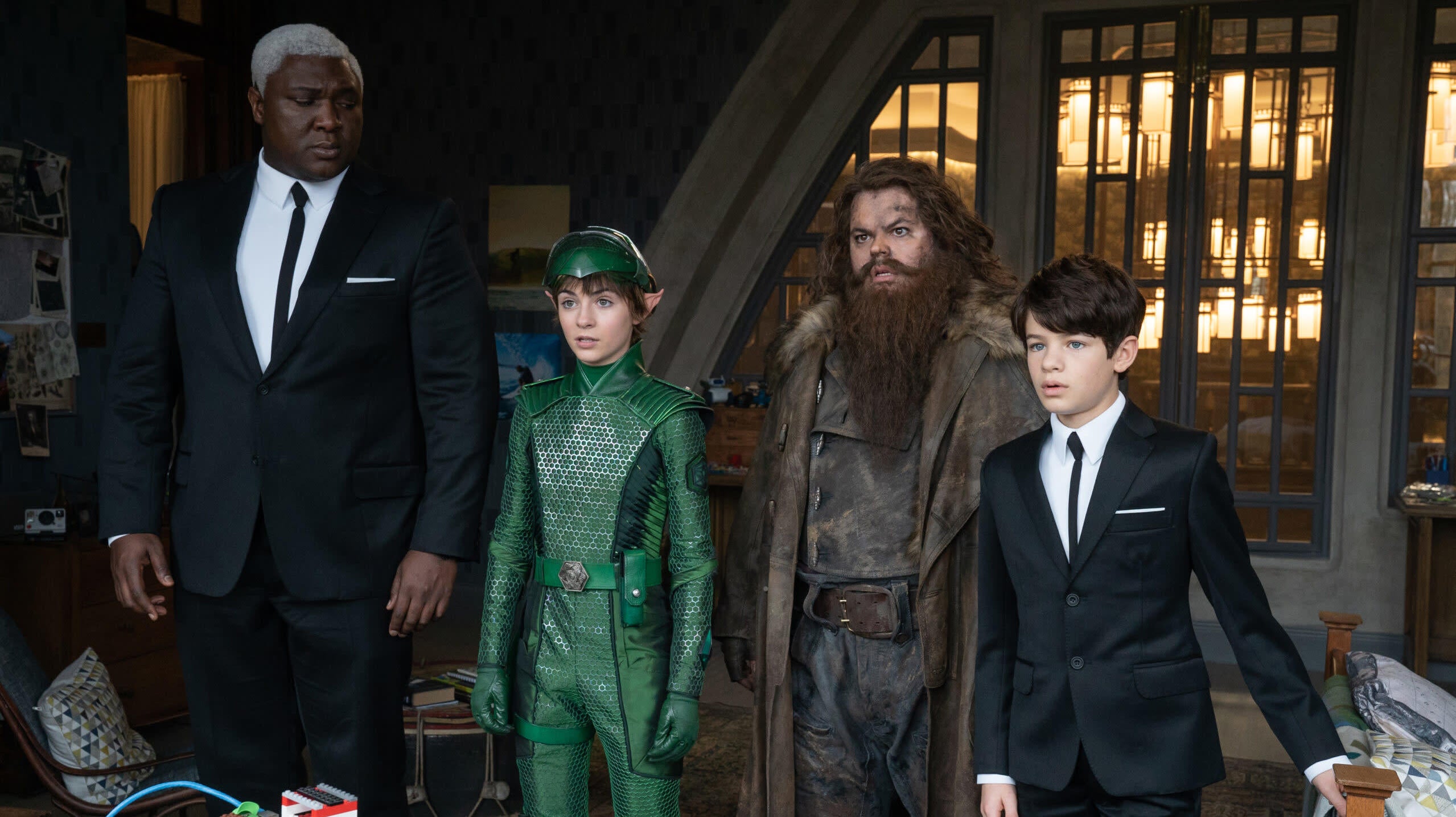 Image: Walt Disney Pictures
At Lifehacker, we independently select and write about stuff we love and think you'll like too. We have affiliate and advertising partnerships, which means we may collect a share of sales or other compensation from the links on this page. BTW - prices are accurate and items in stock at the time of posting.

It looks like June is going to be pretty light month in terms of new Disney+ content. The streaming service has released its list of upcoming programming for the month and it’s pretty short, but there are still a few things worth getting excited about. Subscribe here.

On June 12, Disney+ will premiere Artemis Fowl, the Kenneth Branagh-directed adaptation of the bestselling YA book series. The film was in development for nearly two decades, so it’s a bit of a downer that its planned May theatrical release was cancelled due to the pandemic, but it’s a nice addition for parents looking for something new to watch with their kids.

On June 5 we’ll get seasons 1 and 2 of both Howie Mandel’s Animals Doing Things and Weird But True! On June 19, season 1 of the 1997 animated series 101 Dalmatians lands on the streaming service, while on June 26 we’ll get Into the Unknown: Making Frozen 2.

Here’s the full rundown of everything to expect in June.