10 Vinegars You Should Have in Your Kitchen (and How to...

What We Know About Disney World’s Reopening In July 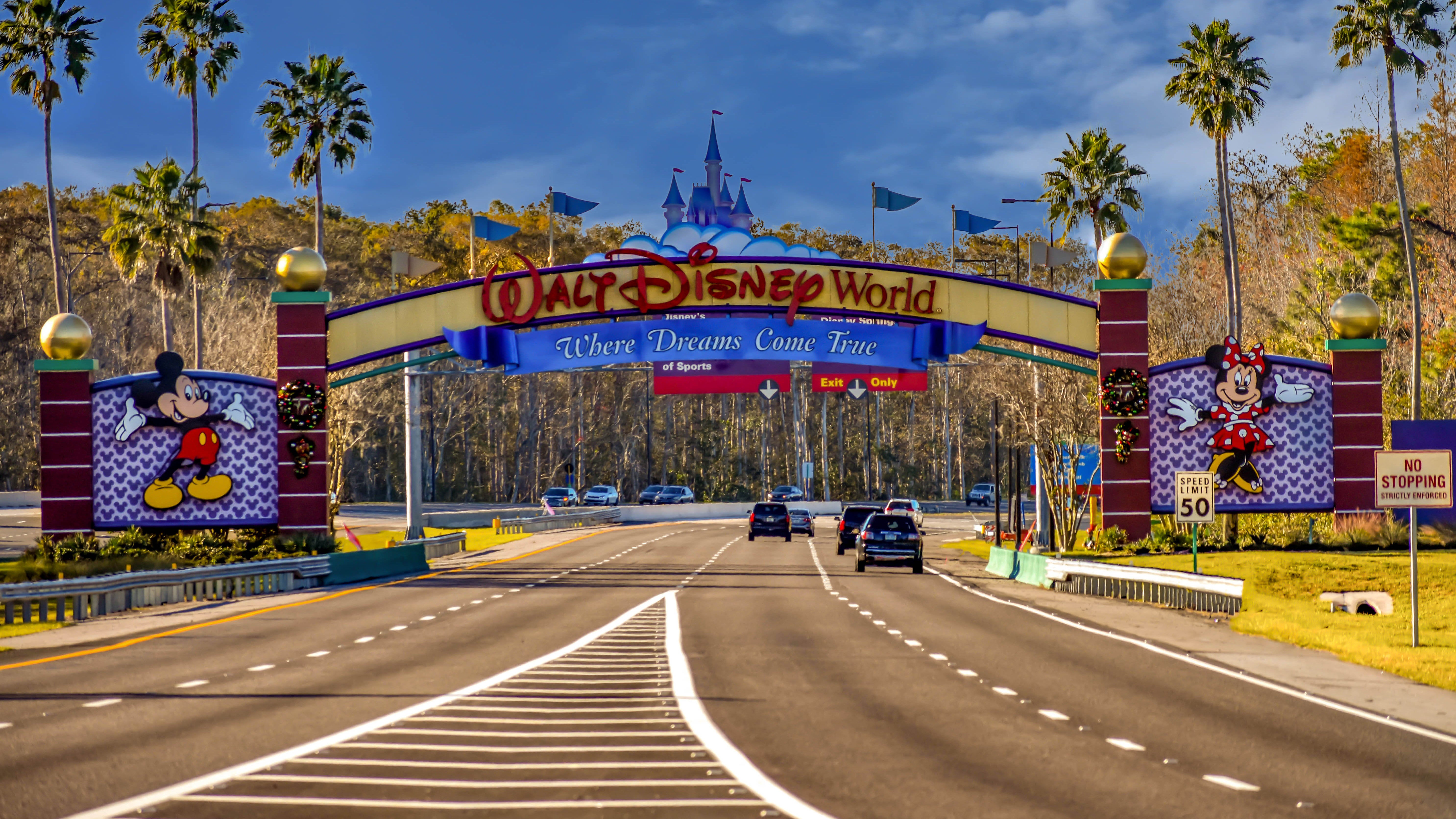 As of mid-March, all of the Disney theme parks and resorts around the world have been closed because of the COVID-19 pandemic. Now, as some U.S. states begin the process of reopening, Walt Disney World in Florida has announced its plans to welcome people back to the Happiest Place on Earth starting on July 11, according to a post on the company’s blog. On Friday, May 29, the Disney World theme parks and resorts received approval from the Orange County Economic Recovery Task Force in Florida to reopen, so it’s official, the Orlando Sentinel reports. Here’s what we know so far.

What is opening and when?

Technically, Disney properties have already started the process of reopening. Disney Springs, an outdoor shopping district, has been open since May 20. All visitors must wear masks and have their temperature checked before entering. And if you think you’re going to get away with ignoring those or any social distancing guidelines, think again: the park has Stormtroopers patrolling and enforcing the rules.

As far as the theme parks, a phased reopening to the general public will begin on July 11 with Magic Kingdom Park and Disney’s Animal Kingdom, followed by EPCOT and Disney’s Hollywood Studios on July 15.

What to expect at the parks

Even when the Disney World theme parks are open, don’t expect to go back to the same Magic Kingdom you visited as a child—or even four months ago. Per the Disney Parks blog:

This phased reopening will demonstrate a deliberate approach, with limits on attendance and controlled guest density that aligns with guidance on physical distancing. That means certain experiences we know draw large group gatherings – such as parades and nighttime spectaculars – will return at a later date. In addition, “high-touch” experiences such as makeover opportunities, playgrounds and character meet and greets will remain temporarily unavailable, but characters will still be in our parks to entertain and delight our guests.

And don’t forget the face masks: all cast members and guests two years of age or older will be required to wear appropriate face coverings in theme parks and common areas of resort hotels. Like the policy at Disney Springs, all guests and cast members will also have their temperature take before entering a theme park. Visitors should also expect increased cleaning and disinfection procedures in high-traffic areas, and the park recommends using cashless transactions whenever possible. For more information and updates on the reopening, visit the Disney Parks blog.

It should go without saying that everyone should use their best judgement when deciding if or when to return to potentially crowded places like theme parks. Just because they are technically open, it doesn’t mean you should go. In the meantime, you can always enjoy this virtual trip to Disney World. You’ll save time, money and get to skip the lines.