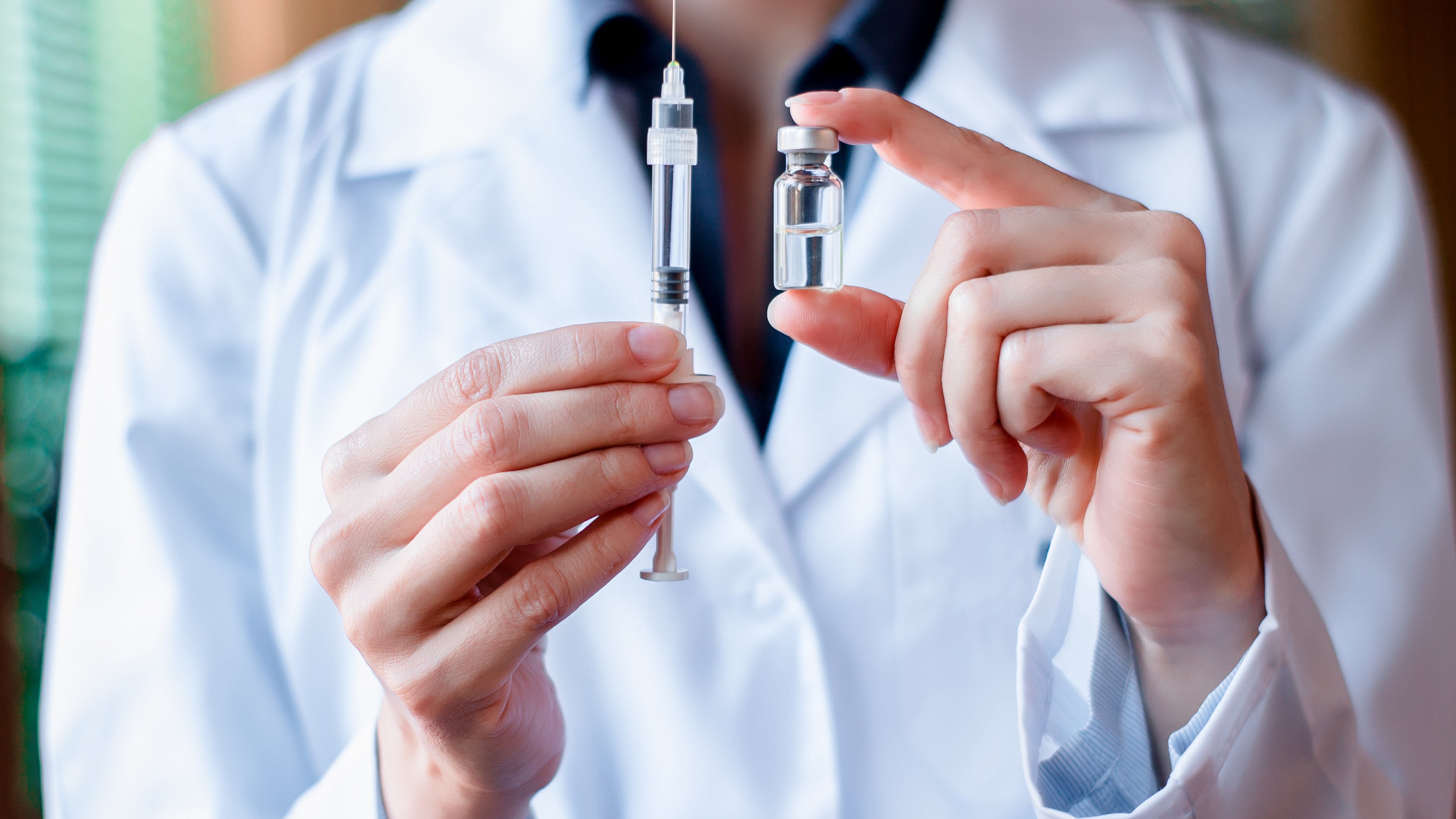 Big news: Moderna, one of the companies working on a coronavirus vaccine, released results from a Phase I trial of their RNA vaccine this morning. At first glance, the results look exciting. The vaccine looks safe, and volunteers developed antibodies.

But before we all start making our plans for what we will do after we have a safe vaccine, it is important to take these results with a grain of salt. Here is some of what these results mean.

A Phase I trial is designed to test for safety, not effectiveness

So far, the vaccine appears to be safe, with the FDA granting approval to move on to Phase II trials, where volunteers who are at high risk for the virus will be given a therapeutic dose.

In addition to testing the safety of different doses, researchers have also been monitoring volunteers for signs that the vaccine has stimulated an immune response, by testing to see if they generate antibodies against the virus. Moderna announced that of the 45 people in the trial, eight were able to be tested, and their blood had the expected neutralising antibodies, at levels “at or above” those of people who had recovered from COVID-19.

“This is great news,” says John Cooke, said John Cooke, a physician scientist at Houston Methodist Hospital, who was not associated with this trial, in an email to Lifehacker. “That being said, we still don’t know if the antibody response will protect people from the disease.”

Showing a vaccine is safe for eight people is a lot different than showing a vaccine is safe for millions of people. There’s also a question of how effective this vaccine will be. Right now, researchers are looking at whether this vaccine stimulates an immune response, making antibodies similar to those found in recovered patients. Although this is a promising result, there are a few limitations.

Generating antibodies is not necessarily a sign of effectiveness

As Peter Hotez, a noted vaccine scientist and tropical disease expert, points out, having antibodies against a virus isn’t necessarily enough.

As we’ve written before, just because we can find antibodies against a virus in a patient doesn’t necessarily mean those were the ones that were effective at fighting off the virus. There is still a lot of work to be done, and a lot of unknowns, when it comes to demonstrating how safe and effective this vaccine. It’s also problematic that these results were released by Moderna itself, rather than in a peer-reviewed study or a preprint.

There is also a conflict of interest, as one of Moderna’s directors, Moncef Slaoui, stepped down from the board to become chief scientist for a White House initiative to speed up vaccine development. Slaoui currently has more than $US10 ($15) million in stock options in Moderna. Since the news was released this morning, the value of this stock has now jumped by about 25%.

That said, this preliminary evidence is still good news

“The Phase II trials will be more informative with respect to an efficacy signal,” Cooke says.

That said, there are still a lot of steps, and a lot of unknowns, which means this particular vaccine might not be the right answer.

Developing a safe and effective vaccine is, in many ways, a numbers game. One particular vaccine candidate may or may not be safe and effective, but if it isn’t, another one might be. So although these first results are promising, if this doesn’t hold up, then there is every reason to hope that one of the many other vaccine candidates in development could be the right one.

So don’t make your plans yet, but as of this morning, our hope for an effective vaccine just got a little bit brighter.