We May Never Get A COVID-19 Vaccine 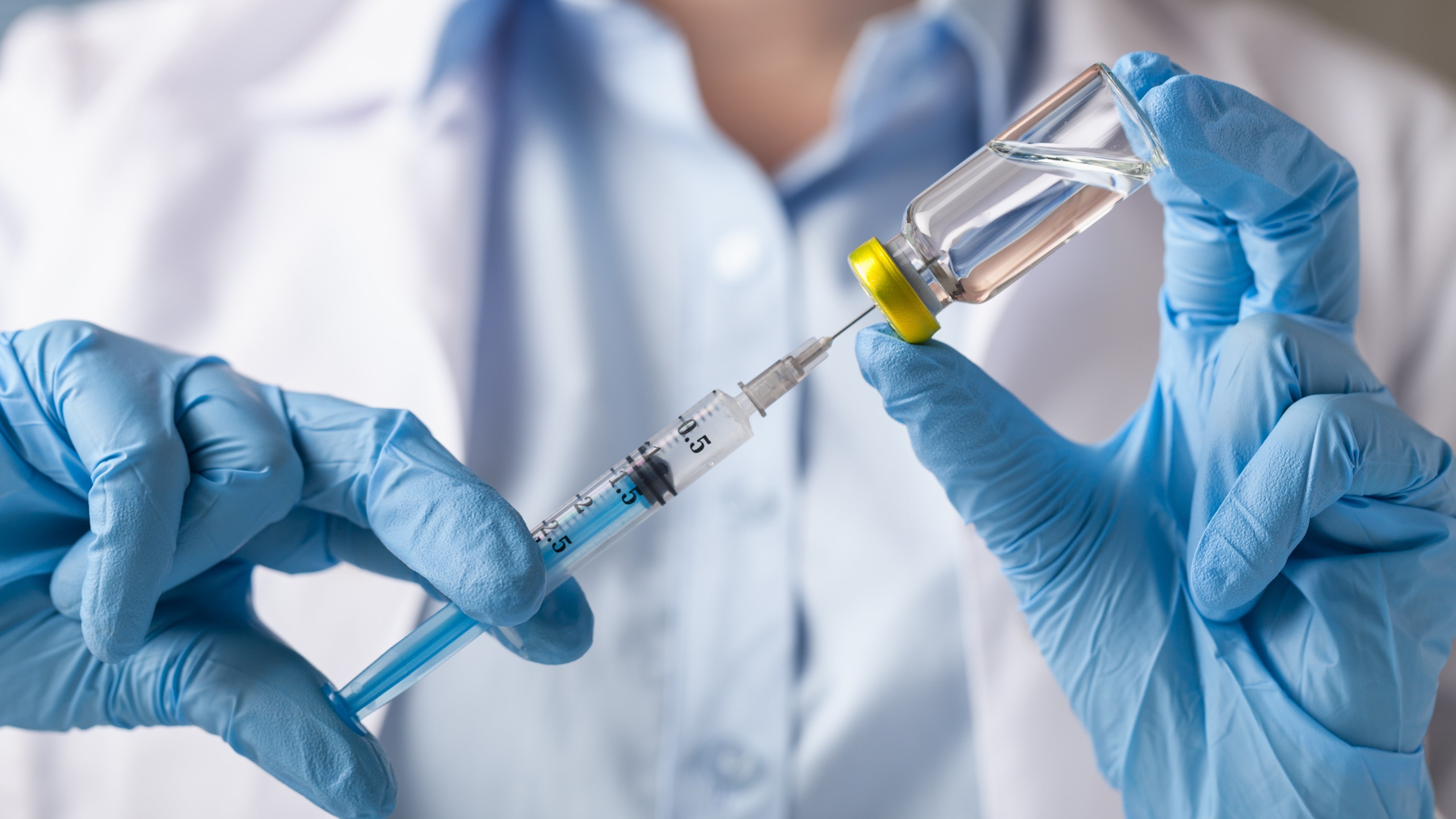 The entire world is anxiously awaiting a COVID-19 vaccine, clinging to the current estimates of 12 to 18 months. Some outlets are reporting we could have a vaccine even sooner than that—there’s even a website tracking all the vaccines and therapies in development. Many people seem to assume all we need to do is hunker down for a year, after which time life will return to normal.

For example, we still don’t have a vaccine for HIV, in spite of decades of effort, and some of our best minds on the task.

“[Vaccine development] is an art, not just a science,” says Catherine Troisi, an infectious disease epidemiologist at UTHealth School of Public Health.

Hard to predict what will work

One of the limitations of vaccine development is that it is hard to predict what will work. Vaccines function by stimulating our immune systems to make antibodies that recognise the virus and trigger other immune cells to respond.

“We don’t know a whole lot about immunity for this virus,” Troisi says. Scientists must still confirm which antibodies are effective, as well as what section of the virus will stimulate production of those antibodies.

For example, many of the vaccines in development are focused on getting the body to produce antibodies against the spike proteins found in the coat of the virus, as these antibodies are found in people who have survived an infection.

However, just because these antibodies can be found in patients doesn’t mean those are the ones that are effective at stimulating the immune system to fight off the virus. Other antibodies—ones that we still haven’t found—could be the ones that can actually confer immunity.

In order to stimulate your immune system to develop antibodies, you first have to figure out the section of the virus that will stimulate production of an antibody, then you have to hope that the antibodies produced by a vaccine built on that section are effective at delivering immunity. This is a tricky process, even more so because we won’t know works until a vaccine candidate has been tested in human trials.

The good news? “We have better tools [to work with],” says John Cooke, a physician scientist at Houston Methodist Hospital, who is currently collaborating with the pharmaceutical company GeneOne to develop an RNA vaccine for COVID-19.

For example, scientists were able to quickly sequence the coronavirus genome, information vital to the development of potential vaccines, several of which are already being tested. The speed at which we’ve developed and produced candidate vaccines is absolutely unprecedented.

Developing a vaccine is a numbers game

In many ways, developing an effective vaccine is a numbers game. You have to try a multitude of approaches in the hopes that one of them will be successful.

“Do we have enough vaccines under development?” says John Cooke. “What else is coming down the pike?”

That’s why it is so important to have many vaccines in development and trying out many different approaches in designing their function. There’s no good way of predicting which one will be successful: If a vaccine has a 1 in a 100 shot of working, what if only 99 are currently in development?

The good news is that there are a number of companies developing candidate vaccines, and they are using a number of different approaches.

“There are an awful lot of innovative ideas for this vaccine,” Cooke says.

Every one of these attempts needs to be tested carefully and thoroughly to gauge their safety and effectiveness. This includes Phase I, II, and III trials, during which a vaccine is tested in human volunteers and assessed for both efficacy and dangerous or unwanted side effects.

Even though there are ways to speed testing up, it is still a long process. As much as we hope that the vaccines that are in human trials right now are safe and will work, there’s no guarantee. We just have to keep trying until we find the right one. If one of the later-developed vaccines ends up being the right one, that obviously means more time living with the danger of the virus.

It is also absolutely critical to make sure that a vaccine is safe as well as effective: If a vaccine is rushed to market and we find out only later that it has dangerous side effects or doesn’t work well, that will only create additional problems.

Immunity could be short-lived

Every year, we get a new flu shot. Even with a shot, we sometimes catch the flu anyway. This is because the flu is a virus that mutates rapidly.

“Viruses could mutate,” Cooke says. “They could mutate to a point where they are no longer sensitive to the vaccine you have generated.”

If the coronavirus turns out to be one of those viruses that mutates rapidly, this could be a situation where we have to get a yearly shot. As Troisi points out, while we have not seen a lot of mutation in this virus so far, it’s also not under any evolutionary pressure to mutate. Once more people get immunity via a vaccine, we might see more mutation.

As hard as it is to think about, there’s a possibility we might spend years waiting for a vaccine, or never get one at all. The possibility is slim, but it does exist, and it’s worth spending a little bit of time imagining what the future might look like in that scenario.