Increase Your Plant’s Survival Rate By Watering It Less

I have bought my fair share of herbs in an attempt to keep my veggie patch alive and thriving. While my current attempt is going great, I have been known to murder my herbs through reckless neglect. But I’ve just figured out a pragmatic way to keep them alive.

See the problem previously was my inconsistency. I set up my veggie herb patch on a balcony I never really ventured to and which received little sun. I’d always forget to water them in the morning and watering plants at night can cause fungus to grow. That’s part of the reason but to be completely transparent, I’m just a bad plant mum too. When I moved units recently, however, my new courtyard was easier to access so it didn’t feel like it was going out of my way to water my herb children. It also got a lot more sun. 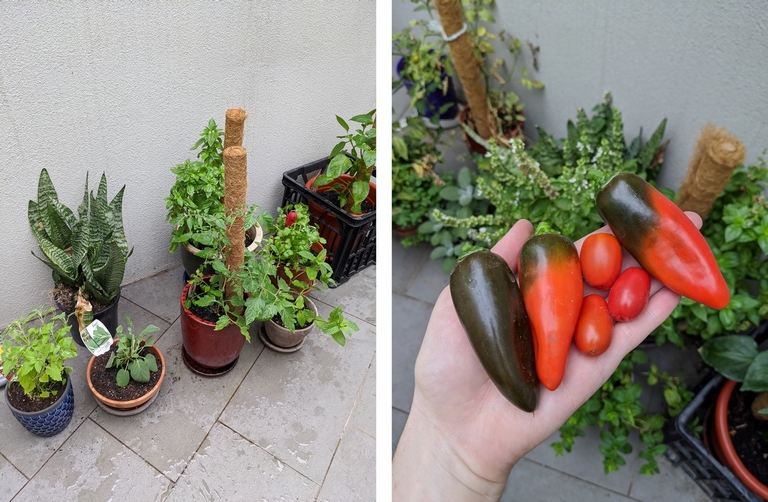 A look at my long-awaited success as a green thumb. Image: Lifehacker/Sarah Basford

I watered my budding collection of tasty plants every morning but something started to happen. A few weeks after planting, my plants started to look as if they were sick.

But now I’ve learned something new that makes a lot more sense — it’s possible to over water plants. I was torturing my plants by giving them too much attention.

To solve this solution, buy a moisture meter. It’s an inexpensive little tool that requires you to jab a measuring tool into your withering pot plant and tells you how much moisture the plant’s soil has. If it’s on the dry end, water it. If it’s on the moist end, leave it be. It’s as simple as that.

You can grab one of these ingenious tools from your usual suspects like Bunnings, eBay (which supposedly tells you pH levels too) or Amazon all for under $15. The best part is, you can monitor each plant so you’ll only need one. Just remember to give it a quick rinse before testing each pot so you don’t transfer unwanted diseases between your pot plants. 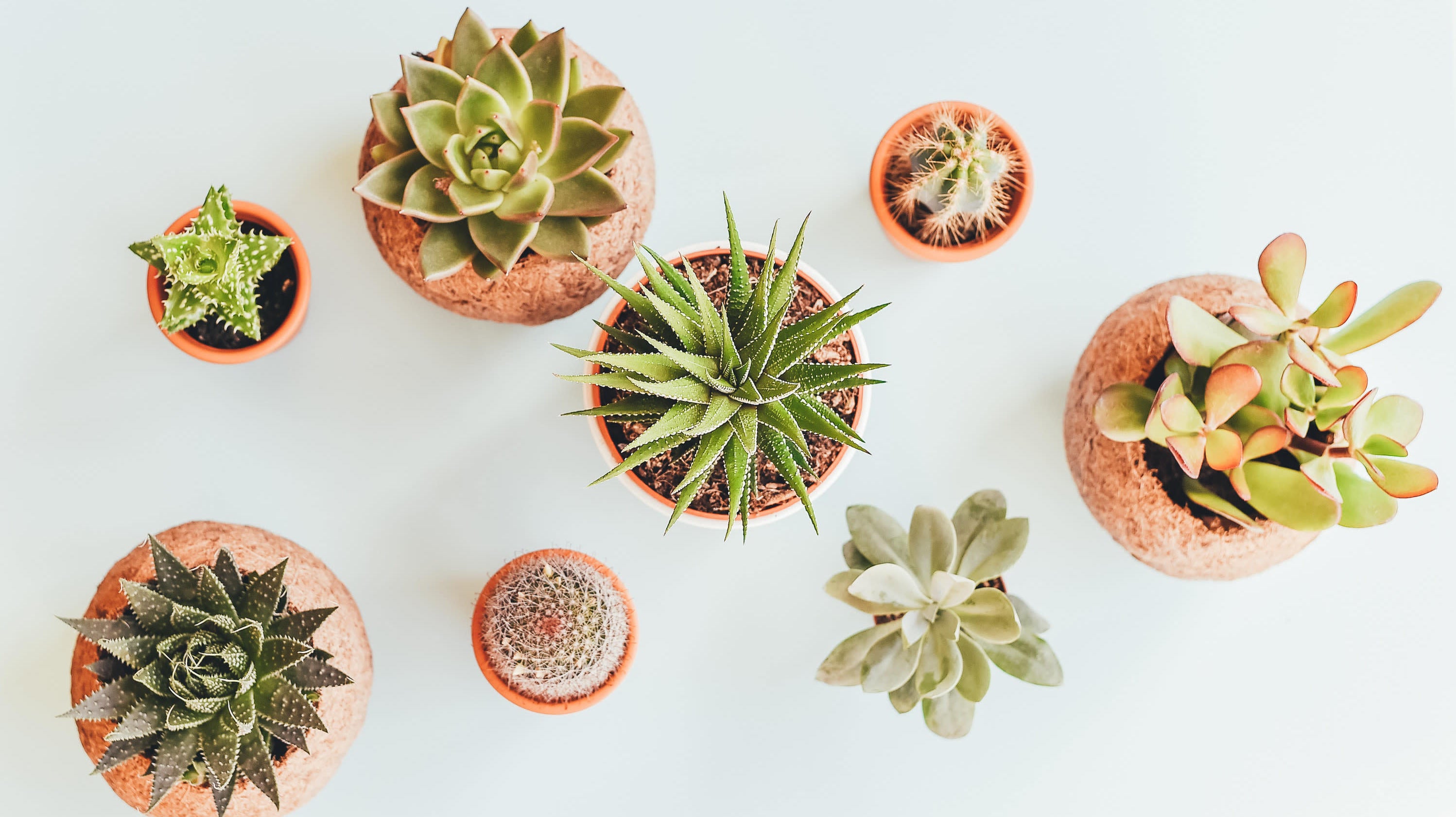 Hands up if you’ve killed a succulent. Yeah, me too. Succulents and cacti are great beginner plants in theory because they can survive a little neglect. But that’s actually what makes them terrible for brown thumbs like me and (perhaps) you.