Six Foods You Should Never Feed to Cats

Cats may not chow down on garbage like dogs do, but they get into their share of people food, houseplants and other weird things. Here’s why certain ordinary-seeming items are dangerous to cats, and what you can do about them.

We’re assuming that you already know not to give your cat obvious poisons: Medications, drugs, alcohol, cleaning chemicals and anything with “poison” in the name (like rat poison). Even if a drug has a mild effect on people, that doesn’t mean it’s harmless to pets. For example, antidepressants and cold medicines are in the top 10 cat poisons according to the Pet Poison Helpline. What’s the danger? Cats who eat lilies and daylilies can end up with kidney failure. An unknown toxin in the plant causes kidney cells to die off, and without prompt treatment this can be fatal.

The first signs of a problem occur within three hours of eating part of a lily leaf or flower: Salivation, vomiting and depression. After about six hours, the cat seems to recover, but signs of kidney damage, beginning with excessive urination, won’t show up for another 12 hours or so. If you can get your cat to a vet while they’re still feeling OK, they will receive IV fluids to prevent kidney damage.

Just to keep things confusing, a lot of plants are called lilies. The ones that are dangerous to cats are the true lilies, which include Easter lilies, Asiatic lilies and stargazer lilies; and their distant relatives daylilies. There are other flowers with with the word “lily” in their names that aren’t related. Some, like lily of the valley, are unsafe for cats but for other reasons. Others are just fine; check this list when you go plant shopping.

How much is a problem? A fatal dose can be as little as two leaves, or part of a single flower. A smaller amount might still be enough to make your cat sick. Vets consider every part of the plant to be poisonous, even the pollen. If you think your cat has eaten even a small part of a lily plant, call the vet right away. Your vet needs to know exactly what your cat ate to choose the right treatment, so save a part of the plant if you’ll need help identifying it. 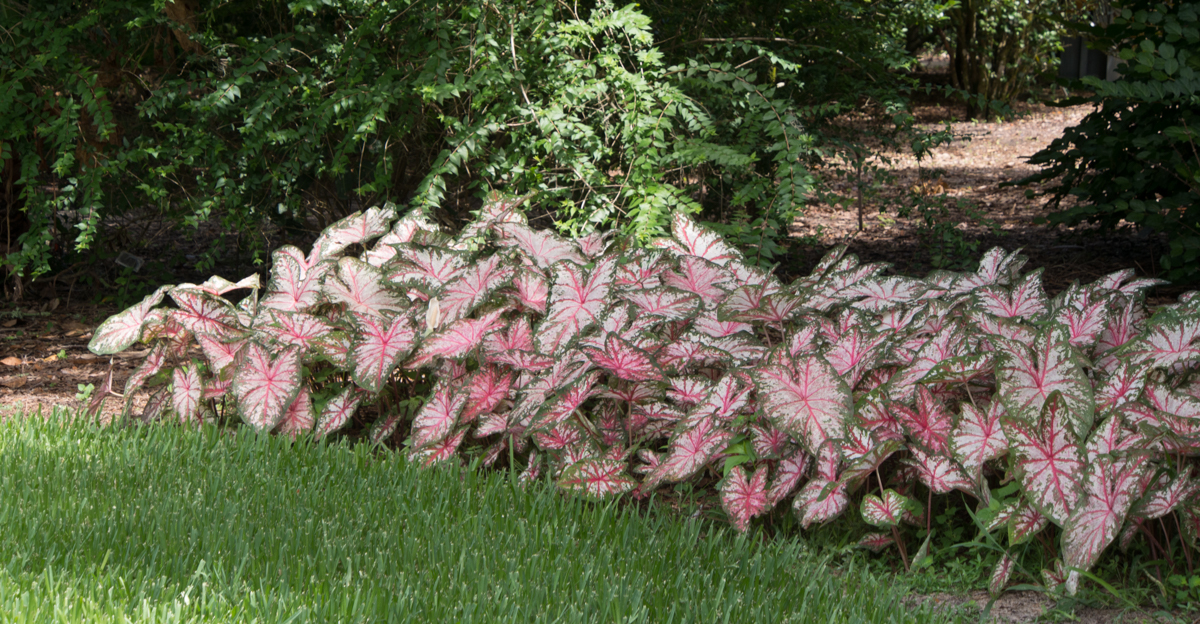 What’s the danger? These plants, among others, contain oxalic acid crystals. Think of the crystals as microscopic needles: they cause irritation and burning around your cat’s mouth. You might see your cat drooling a lot, or pawing at their mouth, and their mouth might be swollen. In rare cases, the swelling can affect their breathing.

Otherwise, these plants aren’t fatal, but they can definitely cause pain and suffering. Some plants have oxalic acid that isn’t in needle-shaped crystals, but that’s dangerous, too: It can cause damage to their organs, including kidneys.

Elephant ear (above) is one of the most common plants that causes this problem, but oxalic acid exists in a lot of plants. There are too many to list them all, but pothos, philodendron and peace lilies are some of the common ones. It’s best to check houseplants against lists like the ASPCA’s, above, or their searchable database. To make the job even more convenient, they have stuffed that database, plus a lot of other pet poison information, into their free app, available on iOS and Android.

How much is a problem? Since the crystals are an irritant, a mouthful is all it takes. For other plant-based poisons, the amount will depend on the plant. What’s the danger? Onions and garlic can cause vomiting and diarrhoea, but more importantly, even a small amount of onion can destroy red blood cells. The result, a rare form of anaemia, can be deadly.

How much is a problem? Cats are very sensitive to onion poisoning, even more so than dogs. It only takes a tiny amount to start giving cats symptoms of anaemia. If your cat is sick and you give her meat-flavoured baby food, the onion powder in that food can be enough to start giving her symptoms of anaemia after a few weeks. That’s probably not your cat’s regular diet, but onions are common in a lot of foods that cats might try to sample, like meatloaf. 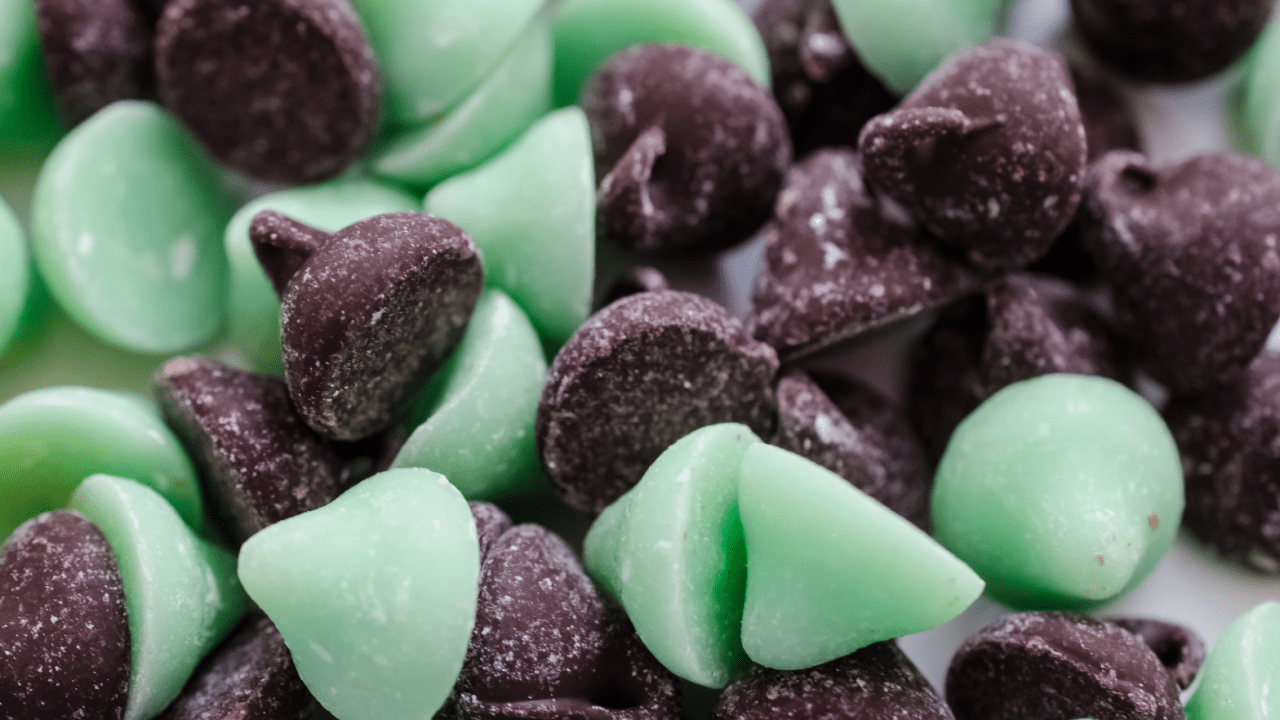 What’s the danger? Chocolate can cause the same problems in cats as in dogs: Hyperactivity in low doses, heart problems and death in high doses. Cats are slightly more sensitive to chocolate, but less likely than dogs to pig out on it. Cats’ pickiness makes this type of poisoning less common.

How much is a problem? As with dogs, it depends on what kind of chocolate your cat ate. Cocoa powder and baking chocolate are the most concentrated, and dark chocolate has more of the toxic components than milk chocolate. Just 30g of semi-sweet chocolate chips is enough to cause vomiting, hyperactivity and increased heart rate. This calculator is made for dogs, but should give you a ballpark idea of the dangers for cats. How much is a problem? There isn’t a certain amount of string that’s agreed upon as OK or not OK; the question is whether the string is getting stuck anywhere it shouldn’t. If you see string in your cat’s mouth, or (ew) sticking out of her butt, don’t pull on the string — you don’t know how long it is, and you could be making matters worse.

What to Do If Your Cat Eats One of These Things

Call a vet! If your cat is vomiting, lethargic or showing anything that you think may be a symptom of poisoning, get him to the vet right away. If he isn’t showing symptoms yet, but you know he ate something he shouldn’t, call and ask what you should do. Don’t try to induce vomiting or give any medications on your own.

Your veterinarian should be able to give you advice over the phone, but if you prefer you can call one of these 24-hour hotlines. Seek help before serious symptoms begin, because if the food is still in your cat’s stomach, it may be possible to remove it or make it less toxic (for example, with activated charcoal). In the case of lilies, a vet can give your cat plenty of IV fluids to stop the kidney damage before it occurs.

Cats have weird habits, and sometimes eat the things you least expected, so it’s hard to say exactly what to keep locked up and away from them. In researching this article, I read about cats eating just about everything, including rubber bands and coins. Definitely try to keep these loose objects away from your cat if you can, and try to keep only safe species of houseplants and garden plants in areas where your cat might roam.