Soon You’ll Need A Face Covering To Take An Uber In The U.S. 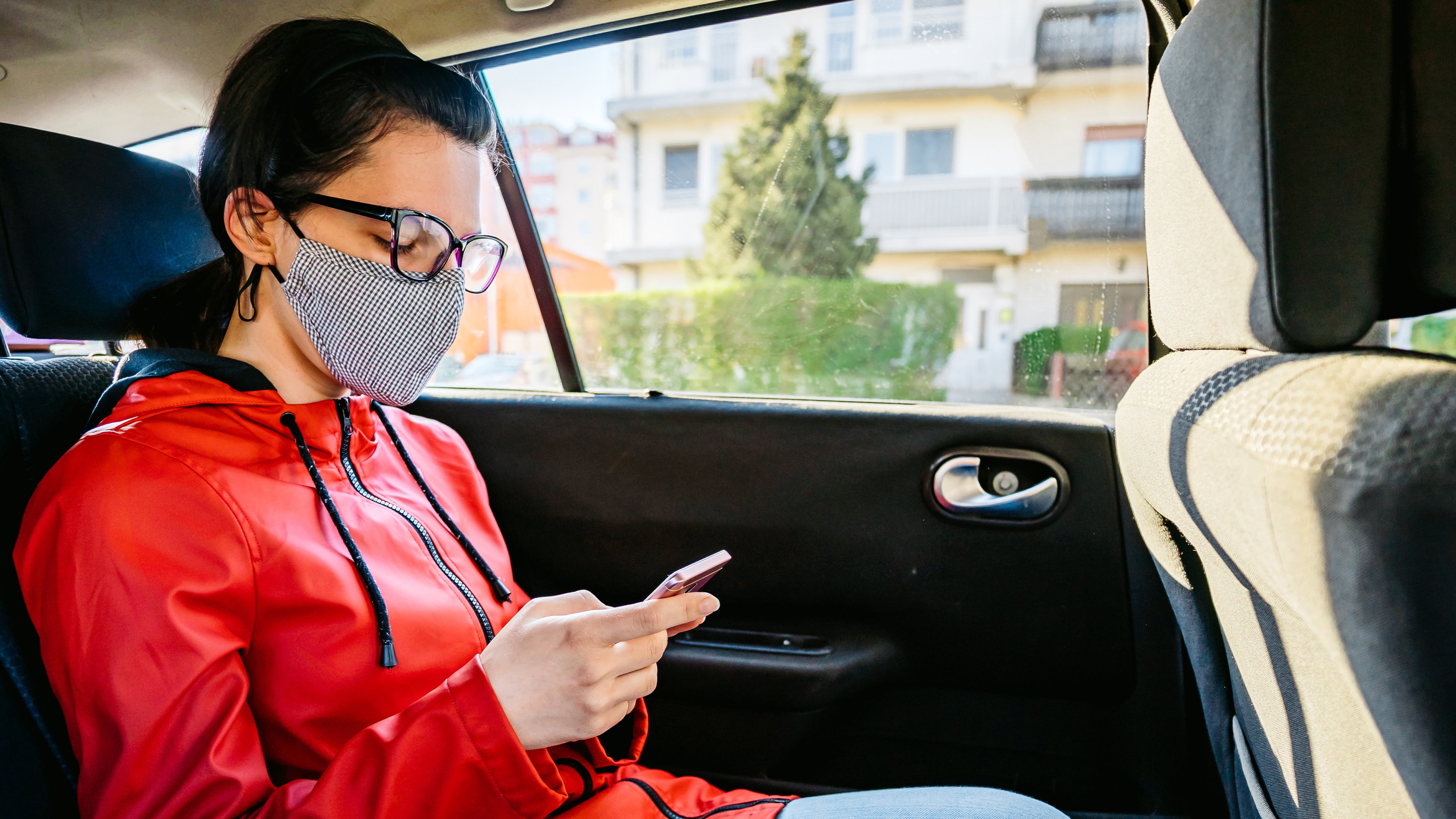 If you live in the U.S., soon you’ll need to wear a face covering if you want to ride in an Uber.

Going forward, the ride-sharing company is planning to make it mandatory for both riders and drivers in the U.S. to wear masks, scarves or another type of covering for the nose and mouth. The plan was originally leaked to CNN over the weekend, and Uber confirmed it with USA Today late yesterday.

We’ve written a lot about the benefits of wearing face coverings in public. Doing so may lower your risk of infection, but it certainly will reduce the number of germs you’re able to spread to others. And since COVID-19 can be spread by asymptomatic carriers who aren’t exhibiting any symptoms of the disease, wearing a face-covering even if you feel well can help prevent spreading it to other people.

Though studies are still ongoing into the efficacy of mask-wearing, it seems safe to say that a ride during which both the driver and the passenger are masked will be safer for them both. That’s why that while wearing a face-covering in your Uber isn’t mandatory yet, it’s something worth doing immediately.

Uber only plans to enforce the policy after it is able to ship masks and safety supplies to drivers, it is encouraging riders and drivers to implement it now if possible.

The company has already shipped or is in the process of shipping 1.4 million masks to drivers. Delivery has been prioritised to cities where face coverings are mandatory, including New York City, San Francisco, Los Angeles and Washington, D.C.

The company is also reportedly working on a detection technology within its apps that would ensure a driver is wearing a face-covering prior to accepting a trip, and that a rider is wearing one before booking one.

Uber plans to communicate mask requirements directly to its customers when it’s ready to implement the policy.

Lyft hasn’t announced the implementation of a mask policy yet, although we wouldn’t be surprised if it followed suit and also made face coverings a requirement. Last week, many major airline carriers declared masks would be required going forward shortly after JetBlue became the first to do so.