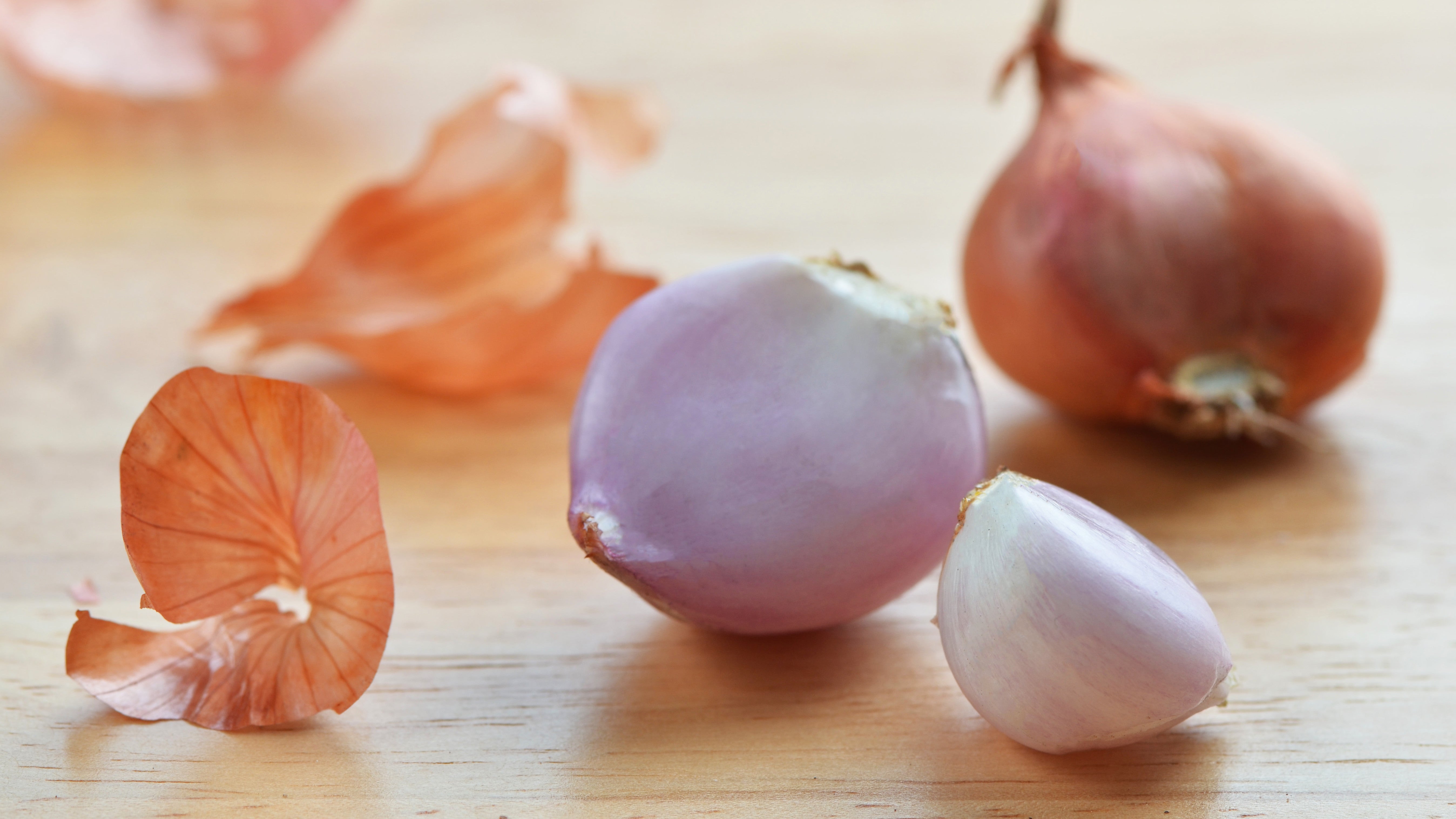 Cooking as a “single person” is really about mastering portion control and learning how to scale. A single onion may not seem like too much onion, but a single-person portion of a recipe rarely calls for an entire onion. Enter the shallot, which is naturally the size of about half an onion (or less) and is much better suited for single-person cooking.

Like the great Alexis Rose before me, I’m a little bit single, even when I’m not. On average, I share my apartment with another human about three days a week, which means I cook and eat like a single person most of the time. I cannot tell you how many times I have chopped half an onion for something, put the other half in a bag, and then placed that bag in the fridge only to forget about it the next time I need half an onion. Sometimes there are two onion halves in my fridge at once, which I find infuriating. This never happens with a shallot which, again, is about the size of half an onion, making it perfect for a smaller batch of something made to feed one or two people.

Yes, raw shallot does have a more pungent, garlicky flavour than your average onion—but I like those flavours, and shallots are quite sweet and mild once cooked. (I can’t think of many recipes that would be ruined by a substituted shallot, is what I’m saying.) They can also be a little more annoying to prep, but there is a workaround for that, and you won’t have to deal with storing the remainder, because there will be no remainder, which is quite elegant. And after all, I am nothing if not a woman of great elegance.