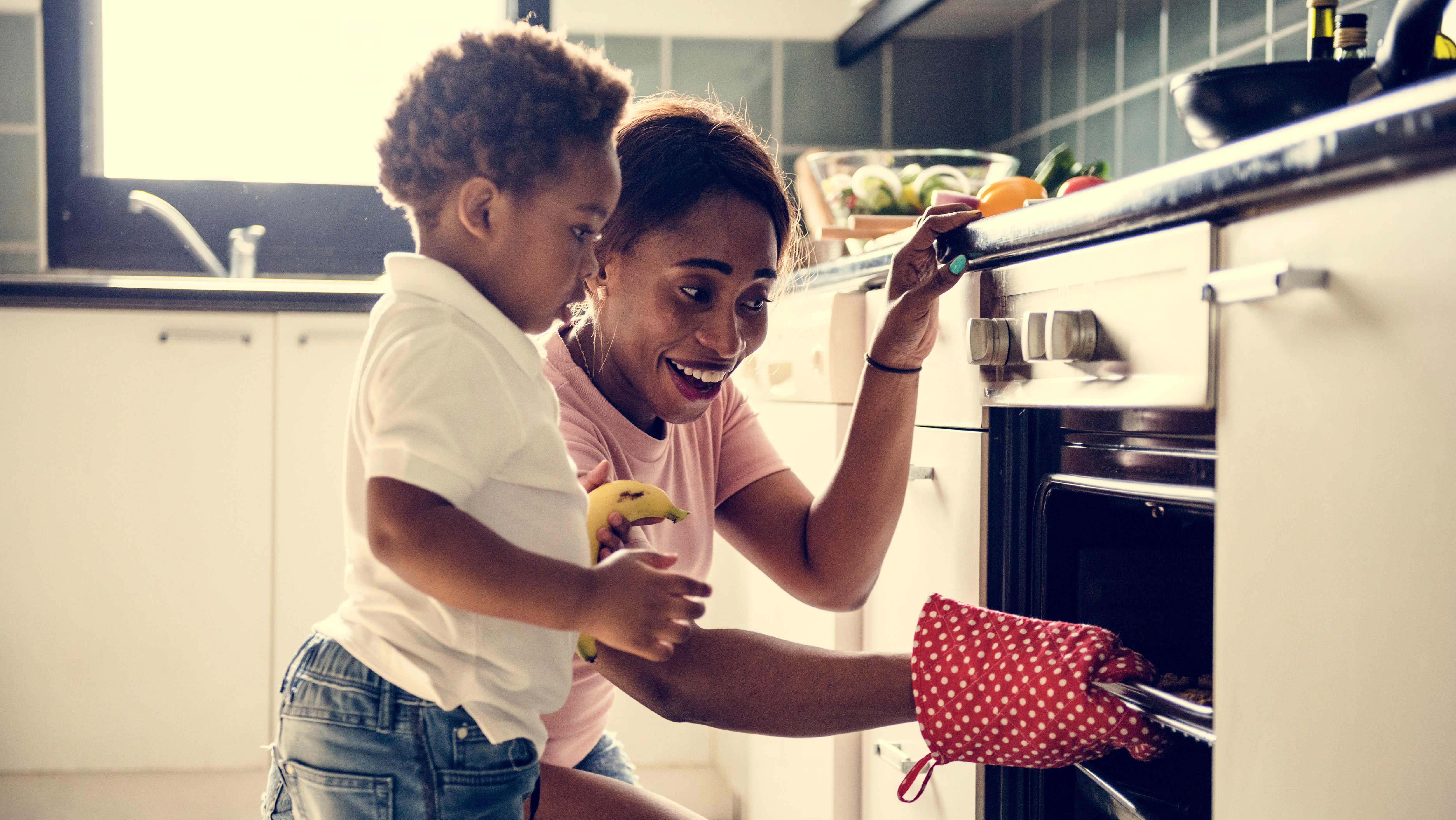 Food writing is a very personality-driven genre, and it has been for a while. It is not uncommon for recipe developers, writers and TV hosts to develop cult-like followings and stans, and who wrote the recipe can become a serious factor in choosing what you make for dinner.

This is fine, and makes sense”recipe writers usually become famous because their recipes are good”but it can be limiting: Cooking the same viral dish as everyone else can build a sense of community, but it also takes the excitement of discovery out of the equation,. Focusing on one person’s recipes can also prevent you from trying recipes from other people and, in some cases, entire cultures. (This is particularly true if your fave is a white person.)

Faceless, aggressively unbranded food content is not currently â€œin,â€ but it has its merits. For one, you can really rate the recipe in a truly objective fashion, as you have no emotional attachment to its creator. The process feels less precious and more impersonal when there is no risk of â€œdisappointingâ€ you imaginary culinary BFF.

Faceless (or near-faceless) content has its advantages, is what I’m saying. It allows you to divorce your feelings from the food, and acknowledges that sometimes good”rather than The Best”is good enough. Here are some of my favourite recipes resources that are fairly devoid of branding. I would say I’m a â€œstan,â€ except I’m not sure who, exactly, I would be stan-ing.

Allrecipes is not a sexy site, but it is a useful site. Devoid of heavily stylised branding, it really is all recipes. As far as I know, they feature exactly one famous personality”Chef John, who is very good”but his content isn’t pushed any more than the rest of it. (He has a lot of recipes on the site, but they aren’t foisted on you via banner images.)

The recipes on Allrecipes are accessible, almost ego-less, plentiful and good. I have used the site as a jumping off point when trying new dishes, and have never been disappointed by any of them. (The Amish white bread by Peg is a favourite.)

â€œThe Joy of Cookingâ€ is a timeless icon and, though two very real people edit the content within the giant tome, you probably don’t know what they look like. Packed with recipes and completely devoid of photos (there are some illustrations) the book feels somewhat retro, even though a completely updated version was released just last year. (Photos, the editors told me once, actually date a cookbook. Look at cookbooks from the â€˜90s if you don’t believe them.)

The book is packed with many and varied recipes and techniques”from sous-vide temperature charts to squirrel-skinning methods”and recipes from many cultures and cuisines (always with proper acknowledgement of where the dish came from). You could cook a new recipe from â€œJoyâ€ every day for months and months, and you wouldn’t necessarily know they all came from the same place. That, I think, is a good thing.

Many â€œfamilyâ€ recipes were first found on the back of a mix, can of condensed milk or bottle of sauce. In fact, I’m sure you can name at least one recipe you thought was original content created by your grandmother or aunt, only to find it printed on a box of cake mix or package of chocolate chips. Such was the case with my family’s corn casserole, which (obviously) was created by the people at Jiffy to sell more bright blue boxes. Tollhouse cookies, Philadelphia cheesecake bars, Carnation lemon bars and Libby Pumpkin pie are just a few stunning examples of this genre. Some recipes”like Rice Krispies Treats and Chex Mix”are so firmly in the zeitgeist, we forget they were created by a brand to sell more cereal. I’m not saying you should make entire meals from the backs of boxes, but keep an eye out; you never know what treasures you may find.

There is something beautiful about the relationship and trust a recipe writer builds with their audience, but it can be useful to branch out from your faves into less trendy, personality-driven territory as a sort of palate cleanser. You may find a new favourite recipe or cuisine, or you may not. If something truly disastrous happens, you can always run back to your fave. They won’t even know you left.