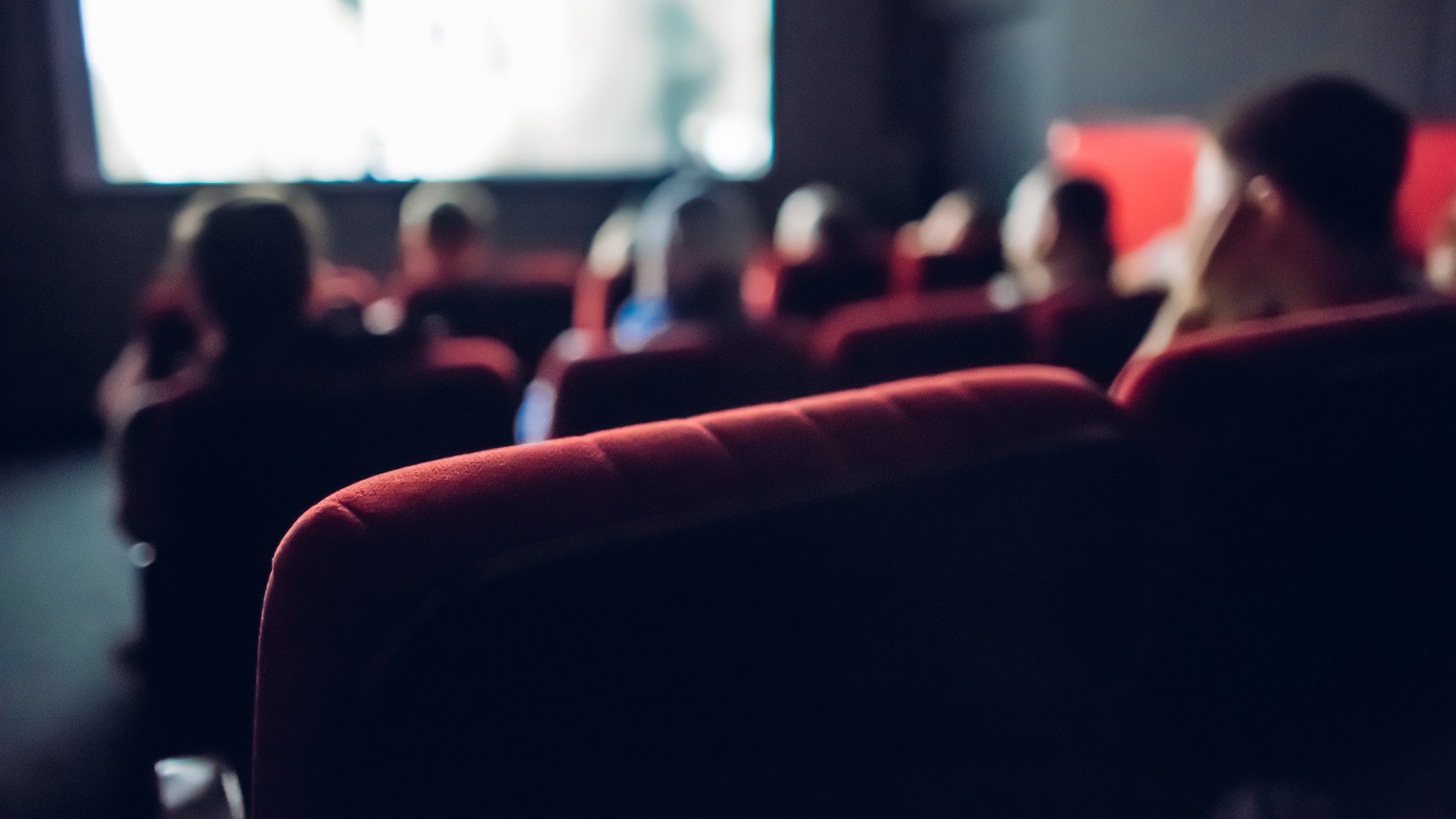 Movie theatres across most of the U.S. are still closed for business; however, Alamo Draft House is opening its virtual doors in a way, allowing you to rent and buy a pretty decent list of arthouse films on its site.

The theatre chain’s “Virtual Cinema” offers picks from some of its staff to help you make a selection, and access to a handful of interesting new releases as well as some festival favours and cult classics.

You’re not going to find the latest blockbusters here, although Parasite is an option, instead, you’re going to find films such as the documentary The American Scream, about people obsessed with turning their properties into elaborate spectacles every Halloween. 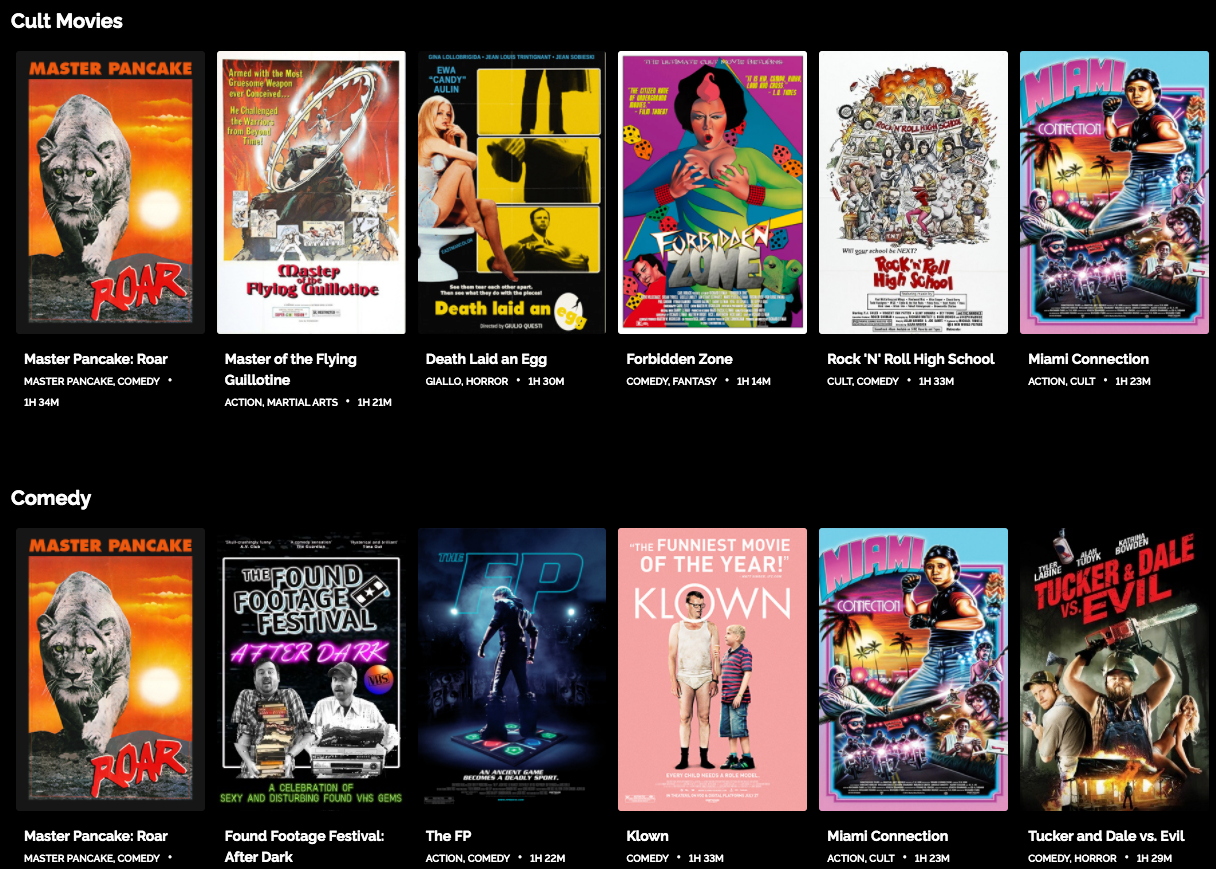 Pricing is comparable to what you might find on another streaming platform. The American Scream, for instance, can be rented for $US3.99 ($6) or purchased for $US8.99 ($14). Parasite rents for the same price, but is $US1 ($2) more if you want to own it.

The selections; however, are a bit different than you might surface going to a traditional streaming site and can be a great opportunity to catch something great that you might have traditionally watched in a smaller theatre, you know, if they were open.

And if you want to go a little deeper on some of those releases, Alamo’s Birth.Movies.Death. channel on YouTube can be a great spot for catching some behind-the-scenes clips, exclusive interviews, and more movie goodness for free.