These Are the 10 Best Things in My Gym Bag 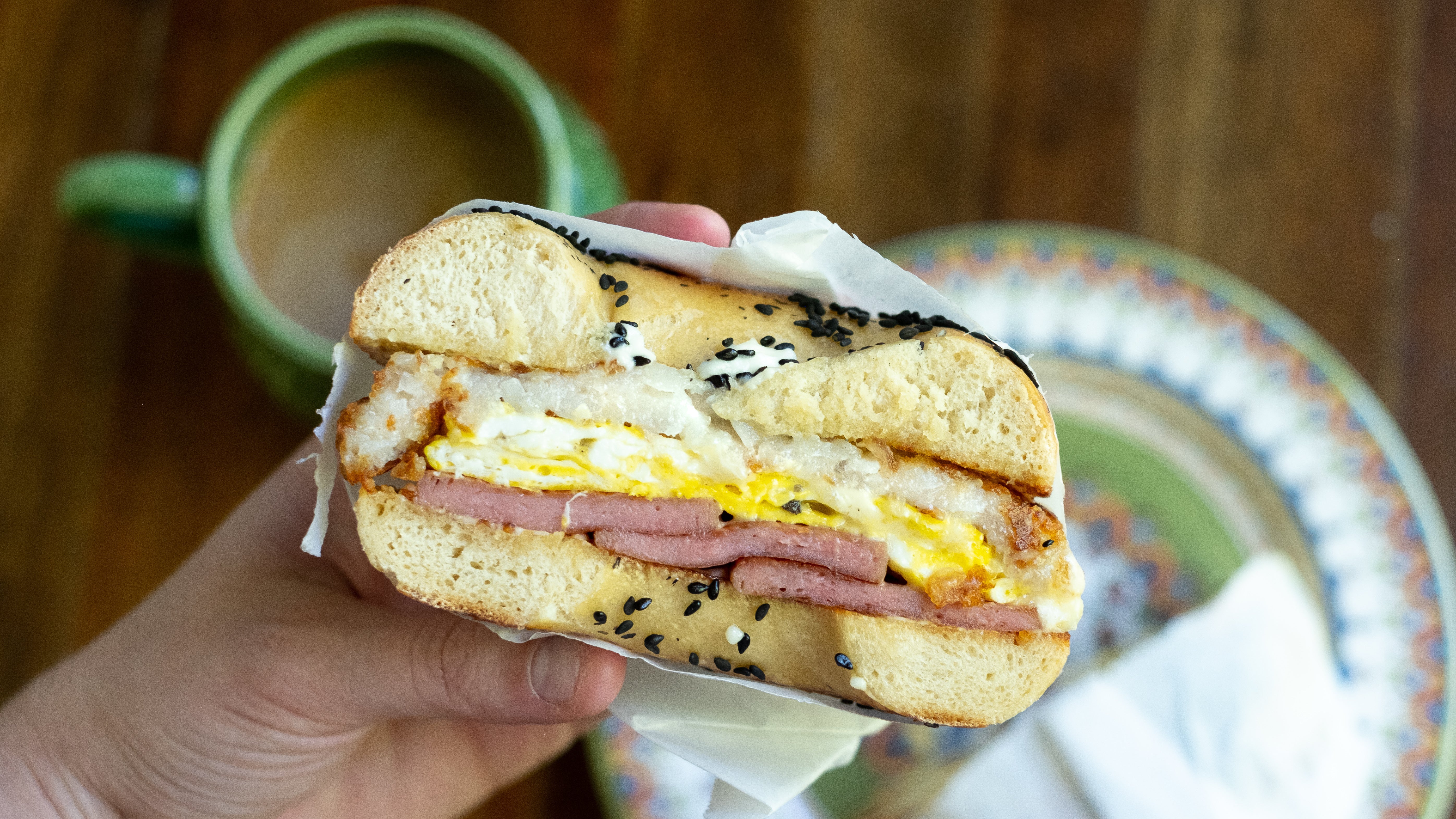 I am fanatically passionate about breakfast sandwiches. I love how customisable (and therefore deeply personal) they are; more than any other food, a person’s breakfast sandwich order tells you a lot about their character. Mine says one thing loud and clear: This bitch loves potatoes.

It’s true. Potatoes are a pure form of good, and I am always happy to see them—especially on a sandwich. I stuff fries in my burgers and Lay’s in my hoagies and, most decadently of all, hash brown pucks in my breakfast sandwiches. You should, too.

When you think about it, adding hash browns to a bacon, egg and cheese is kind of a no-brainer—especially when you consider that they’re the backbone of any self-respecting breakfast burrito. But, as with any great sandwich, there’s more to it than meets the eye. After lots of deep thought and philosophical reflection, I’ve come up with a four-point proposal to explain precisely why hash browns bang so hard in a BEC:

Obviously, I am all-in on the hash brown BEC life, but you don’t have to take my word for it: San Francisco Chronicle restaurant critic Soleil Ho told Lifehacker that she also enjoys a hash brown puck on a BEC, so you know it’s legit. Choosing this path for yourself is as easy as grabbing a box of frozen hash brown patties the next time you’re at the store. McDonald’s hash browns they’re not—but they’re close enough, and you deserve it.