Keep Track Of All The Books, Movies, Podcasts, And Games You Want To Check Out With This App

Recommendations from friends are often the best way to discover things like new books to read, television shows to watch, or video games to play. Those recommendations; however, often come over drink or dinner, or while you’re otherwise out with pals and away from a place to actually add that new thing to your “list.”

If you’re like me, then that “list” is actually just a running Google doc where I manage to write things down, but also never look at them again, sort of defeating the purpose of creating the list to begin with.

I recently came across an iOS app called Sofa that is designed specifically to combat that problem.

The app, which is currently available for iOS only, serves as a repository for all those things you want to see, listen to, and read later.

The app specifically tracks book’s movies & TV shows, music albums, podcasts, and video games. When you come across one of those that you know you want to check out later, you can add it to your list within the app. 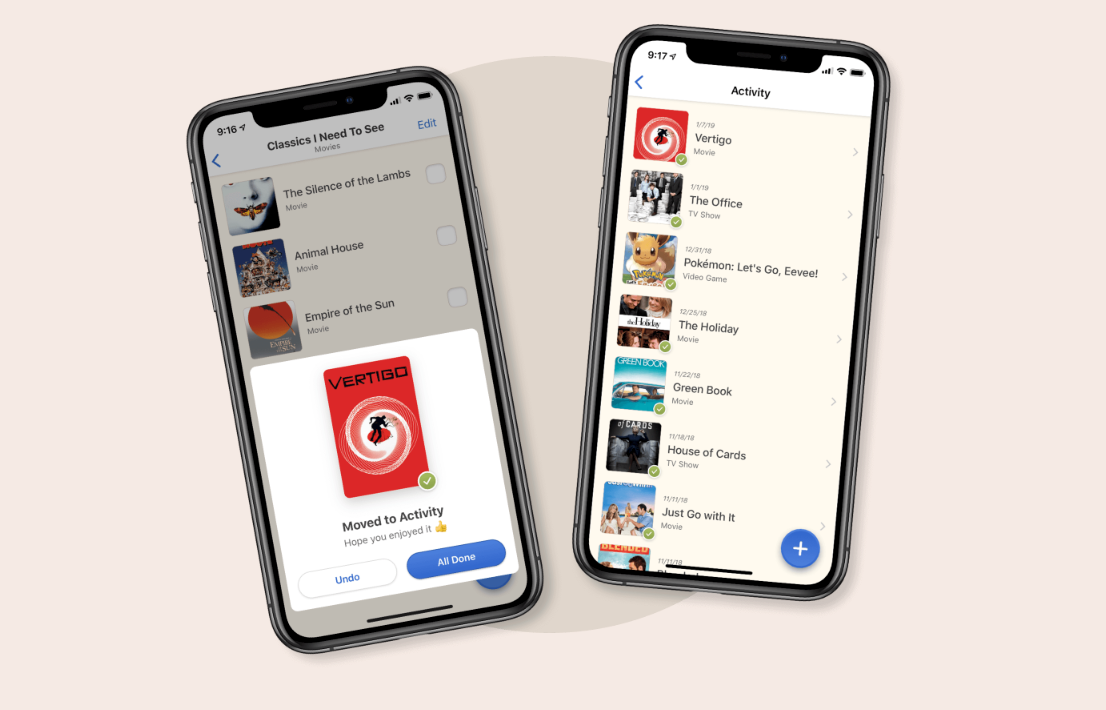 List entries also include information like runtime for movies and television shows and synopsis for books and podcasts, so you can remind yourself why you added that thing to your list to begin with. 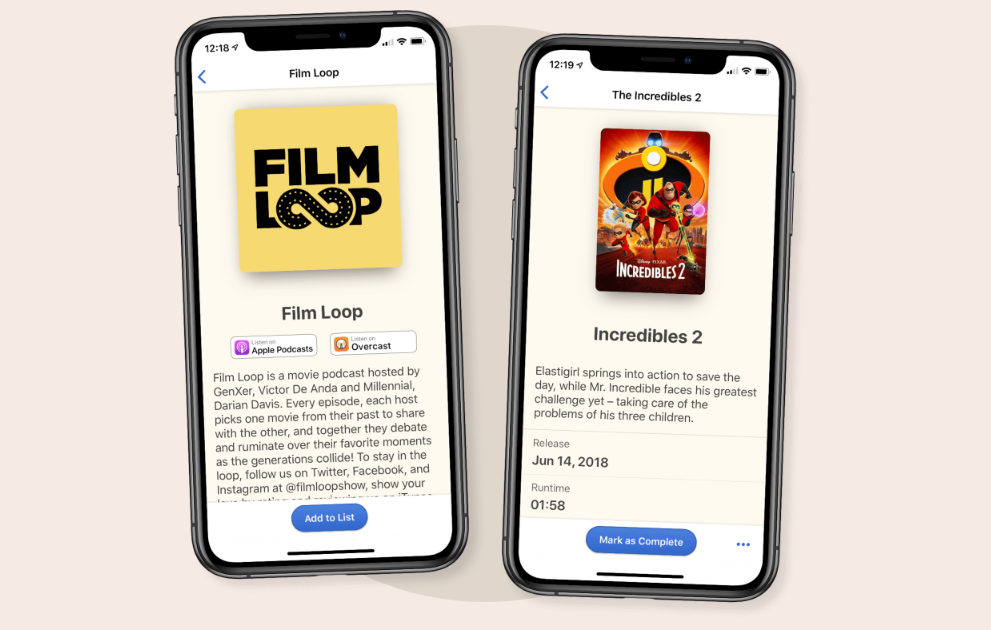 As you listen to, read, and watch the stuff you’ve saved you can also mark it as done, creating a master list as you go of your progress.

The idea here is just to keep all those amazin recommendations in the same place, rather than having to dive through multiple apps or lists to get to them.

That master list will also likely come in handy down the line when you’re trying to make the same recommendation to another friend.