Is It Safe To Let A Dog Lick You? 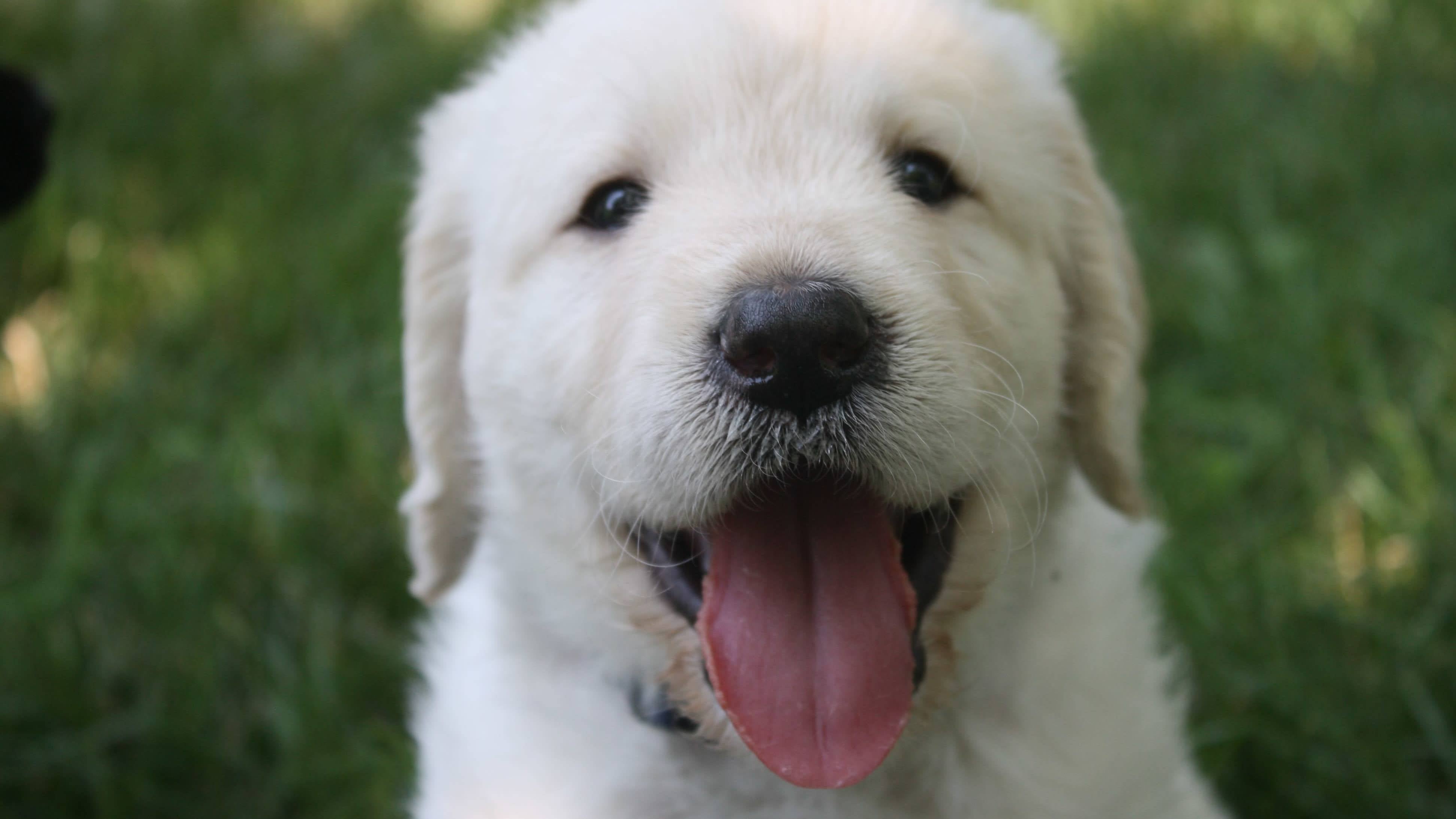 Photo: Kayla Farmer, Unsplash
To sign up for our daily newsletter covering the latest news, hacks and reviews, head HERE. For a running feed of all our stories, follow us on Twitter HERE. Or you can bookmark the Lifehacker Australia homepage to visit whenever you need a fix.

One of the best parts about dogs is how affectionate they can be. It’s almost like they can sense when we’re hurt or feeling down, and then try to help us with extra snuggles or kisses. But while well-intentioned, those kisses — well, licks — may not always be good for your health.

Unfortunately, that was the case for an Ohio woman who contracted a rare infection after her dog licked a slightly infected scratch and she ended up having to have both her legs and hands amputated. In this case, the bacteria from the dog’s mouth spread to her body through the open wound — and the same thing could happen if a dog, cat or other animal bites or scratches you.

So what does this mean for puppy kisses? Are they off-limits, or was this a fluke? Should you worry if your dog licks your face or a scratch on your arm? Here’s what you need to know.

When to worry about a dog kiss

When you think about everything a dog licks or puts in its mouth — street garbage, toilet water, its junk, etc. — you probably aren’t going to want its tongue on your face. But according to Pritish Tosh, M.D. an infectious disease specialist at the Mayo Clinic, in most cases, dog kisses are probably fine.

“Is it going to be harmful if you let your dog lick your face? Probably not,” he said in a video released by the Clinic, but it’s best to keep them away from open wounds.

Like humans, dogs’ mouths are full of bacteria all the time. In fact, it is estimated over 70 per cent of dogs have Capnocytophaga (the bacteria that infected the Ohio woman) in their mouths at any given time because it’s part of their natural microbiome. But, this isn’t a problem for most people, and getting sick from a dog licking you is very rare.

According to the CCD, the groups most at-risk of falling ill from this bacteria are those with already-weakened immune systems, like the elderly, pregnant people, cancer patients, those who drink alcohol excessively, people who have had their spleen removed and those taking certain medications, like some steroids.

The signs and symptoms of an infection from Capnocytophaga transmitted to you by a dog typically show up three to five days after you were licked, but the it could be as soon as one day or as long as 14 days. And cat people, you’re not in the clear: Capnocytophaga can also spread if a cat licks an open wound, or bites you.

According to the CDC, there are a range of signs and symptoms of a Capnocytophaga infection, including:

If you notice any of these symptoms, you’re going to want to seek medical attention immediately, because Capnocytophaga infection can cause serious complications, like a heart attack, kidney failure and gangrene — resulting in amputation of limbs, as with the woman in Ohio. Again, getting infected this way is extremely rare, but when it does happen, three in 10 people who develop it will die as a result. In most cases, people who do have an infection caused by Capnocytophaga will receive a course of antibiotics and recover – but you need to catch it in time.

How to prevent infection

We’re taught at an early age that getting bitten by a dog could be bad news, but dog licks didn’t come with the same warning. So consider this your warning: don’t let dogs or cats like any open wounds, including scratches or anywhere else where your skin has been broken.

Even if you have a strong immune system, if a pet licks an open wound, wash it with soap and water right away, just to be safe, and keep an eye out for any symptoms of infection. If anything looks or feels out of the ordinary, contact your doctor right away. But for most people and in most cases, dog kisses are totally fine.