Today was the original date for the Kentucky Derby. While the actual event has been rescheduled for September, a number of Derby-related activities are happening this weekend including a mint julep course from the Master Distiller at Woodford Reserve, a virtual horse race broadcast on live TV, and now an Turtle Derby.

Old Forester is hosting the Old Forester Kentucky Turtle Derby tonight, which is oddly not the first time turtles have raced rather than horses. During WWII in 1945, the only other time the Derby has been postponed, turtles raced instead of horses. 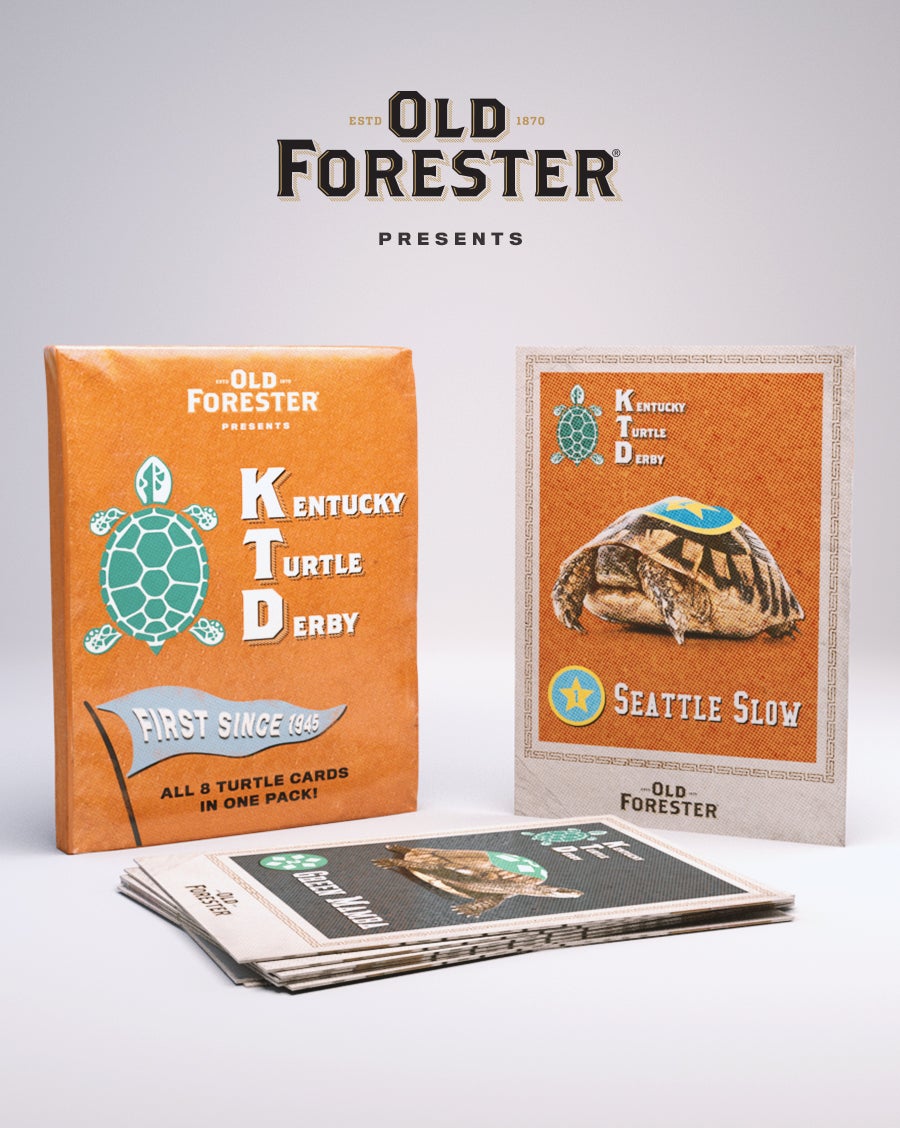 The event will feature authentic Kentucky Derby themes and traditions ” with Triple Crown horse racing announcer Larry Collmus calling the race remotely and Steve Buttleman, who has been the race bugler at Churchill Downs for 23 years, serenading viewers prior to the turtles taking off to the races from the comfort of his own home. Pre-race odds will be announced prior to the turtles taking their mark.

Coverage of the race starts at 7pm ET on Old Forester’s YouTube channel and the race will officially begin at 7:05pm.

Old Forester is encouraging those that watch to also make a donation to the Hospitality Industry Emergency Relief Fund. Brown-Foreman, the brand’s parent company, will be matching donations up to $US100,000 ($155,741).