How To Use A QR Code To Add Friends On WhatsApp

QR codes probably aren’t something you use on a daily basis, but they are incredibly useful when you need them. If you’re a big WhatsApp fan, you can now use QR codes to import contacts into the app—or share your contact information with others. It couldn’t be any easier to set up and use—with one small caveat.

WhatsApp is currently testing the QR code feature, which means you won’t see it in the stable version of the app. You’ll have to sign up for WhatsApp’s beta version—which is much easier to do on Android than iOS—to play with this fun feature, as well as any others WhatsApp will be testing in the near future.

Once you’ve signed up and updated to a beta version of the WhatsApp app, launch it. Tap on the triple-dot icon in the upper-right corner and pull up your Settings. You should see a tiny new icon that looks like a QR code to the right of your name: 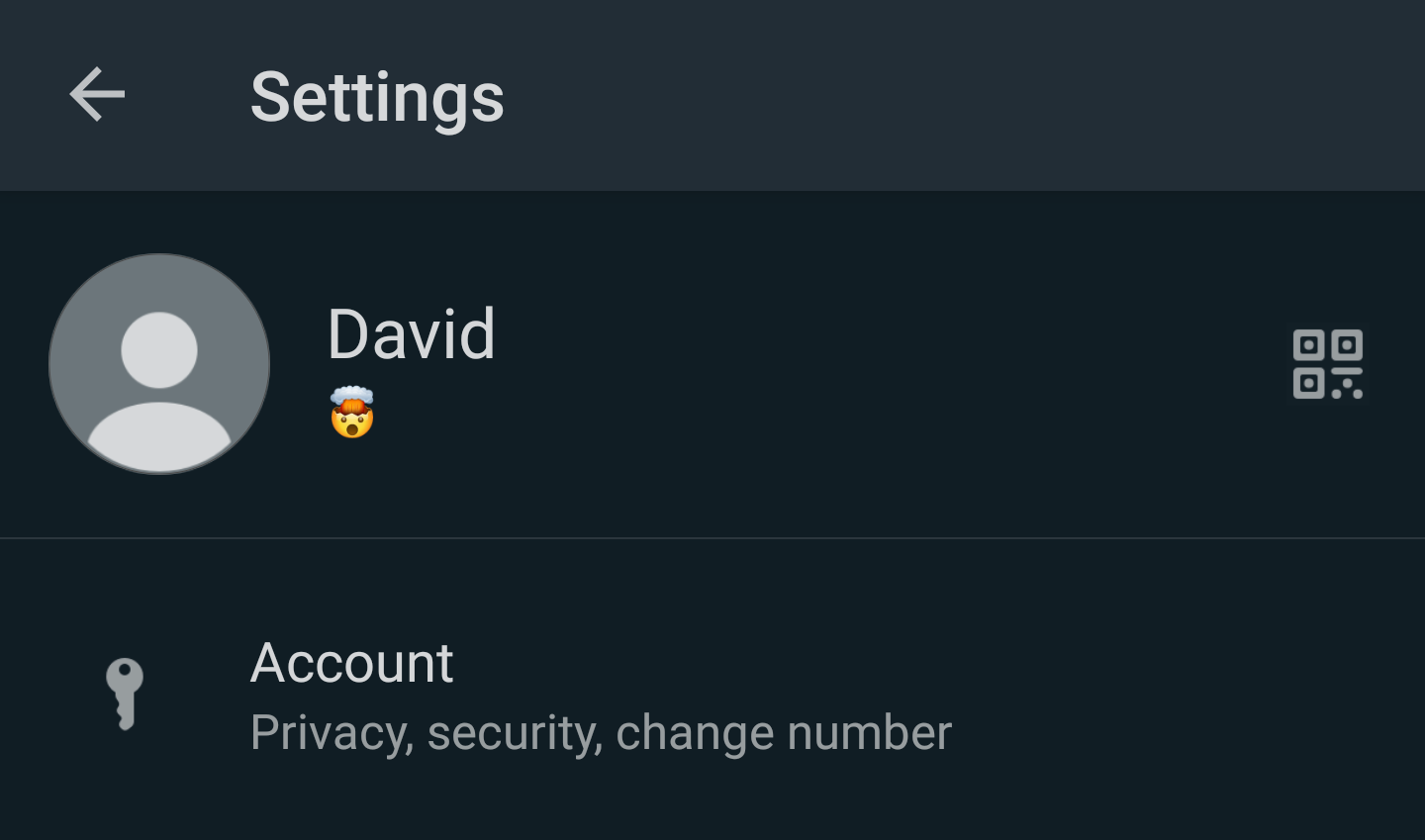 Tap it, and you’ll see this screen: 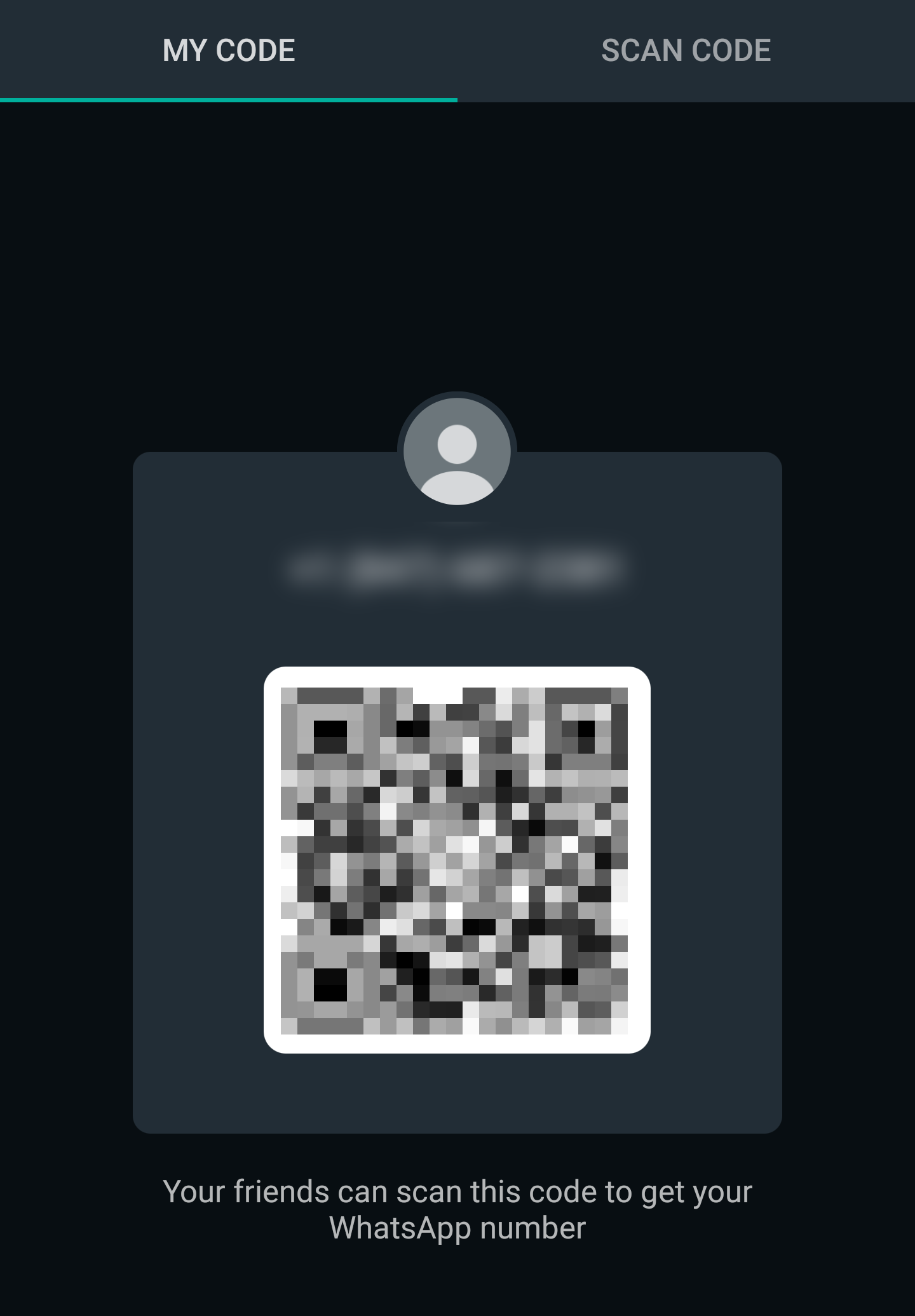 You’re staring at your QR code. Pull this up when you want to share your WhatsApp details with someone else; they, in turn, will tap on the “Scan code” option to do just that. If you know how a QR code works, this should be easy. If you’re having issues, make sure the code-sharer has turned their screen’s brightness all the way up. That will usually fix any problems you might encounter on the scanning side of things.