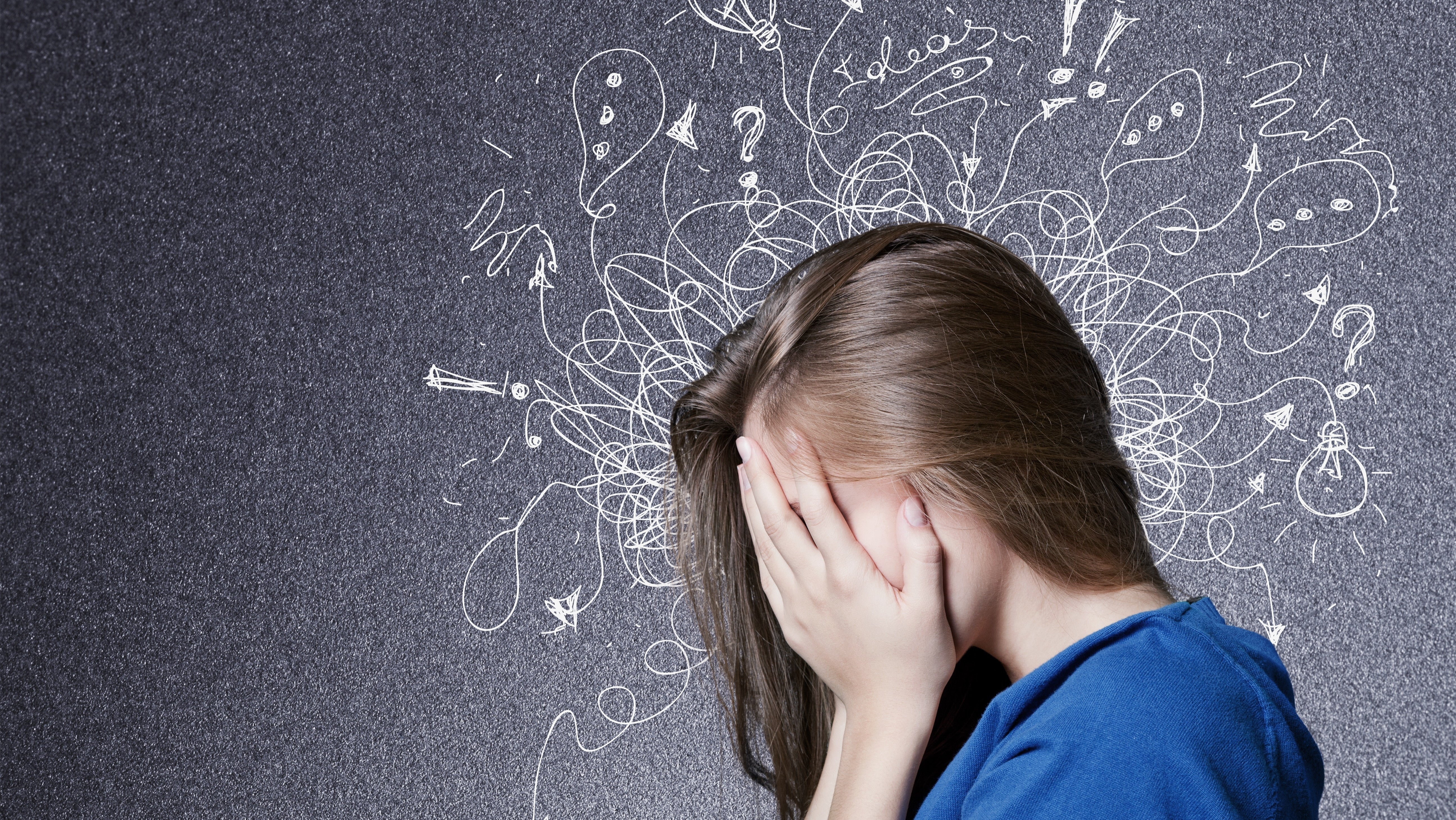 We are all dealing with enormous amounts of stress right now, which is resulting in a lot of anxious, sleepless nights. For many, this has meant turning to anti-anxiety medications or prescription sleep aids. In the past few months, prescriptions for anti-anxiety and sleep medications have increased, to a point that doctors are starting to get concerned about the potential for overuse or dependency.

Benzodiazepines such as Klonopin, Xanax, Valium, and Ativan, as well as the sleep aids Ambien and Lunesta, all come with a risk of overuse, as well as physical or psychological dependency.

Before you decide whether to resort to medication, here are a few things you should know first.

“The goal is to use these medicines for absolute emergencies, for the short term,” says Asim Shah, M.D., professor and executive vice chair of psychiatry at Baylor College of Medicine.

If you are suffering from debilitating anxiety or insomnia, these medications can offer some much needed, short-term relief.

“These medicines are very efficacious,” Shah says. “They work.”

However, benzodiazepines and prescription sleep aids should not be the first resort and they are not meant for long-term use. As with all prescription medications, your first and best resource is your doctor. If you are considering starting on these medications, or are wondering about your current use, it is really important to talk with your doctor about your questions and concerns.

Benzodiazepines are meant for short-term use only

When it comes to benzodiazepines, which include Ativan, Klonopin, Valium and Xanax, these are medications meant for short-term use. This could mean taking medication daily for a period of several weeks, then tapering off, or it could be mean taking these medications infrequently, on an as-needed basis, over a longer period of time.

Two weeks of benzodiazepines is usually too much

A good indicator that overuse is becoming a problem is if a patient takes these medications daily for more than two weeks, without a plan as to how they will taper off.

”The problem is when people take it every day, for multiple weeks or months,” Shah says. “These are not meant for a longer-time use.”

According to Shah, if you have been taking these medications every day for longer than two weeks, you absolutely need a plan for how you will taper off your usage. The good news is that if your anxiety is chronic, there are non-habit forming medications, such as Prozac or Lexapro, that can offer a long-term relief.

For drugs such as Lexapro or Prozac, “their long-term safety profile is better than benzodiazepines,” Shah says. Typically speaking, for chronic anxiety, benzodiazepines are meant as a stop-gap solution, one that will help ease your anxiety until other medications start to have an effect.

Prescription sleep aids should be a last resort

For sleep aids such as Lunesta and Ambien, these drugs should be your last resort, as they are not meant for long-term use. Generally speaking, they should not be used for longer than a month, and it’s important to stick to the correct dosage.

Before resorting to these drugs, there are a number of other approaches to try first. Alternative approaches include developing good sleep habits, such as establishing a bedtime routine and avoiding electronics before sleeping. Cognitive behavioural therapy for insomnia, which works on changing sleep habits, as well as addressing misconceptions about sleep, is also an option that can help.

If you have tried adjusting your sleep habits and still need some extra help, the next step would be to try an over-the-counter sleep aid, such as melatonin, which has been shown to be safe and non-habit-forming. “Melatonin is a great way because it regulates your normal sleep cycle,” Shah says.

There is also a prescription sleep aid, Rozerem, which is non-habit-forming, and could be a stronger option.

If, after trying all these options, you still need help, Ambien or Lunesta could be a short term sleep aid.

“These are efficacious medicines, and if rightfully used, they help us,” Shah says.

However, Ambien and Lunesta should not be taken for longer than a month, so it’s important to have a plan for how you will taper off the drug, and to think of this as a last resort, rather than the first. They also come with the risk of side effects such as sleep-walking, hallucinations and risk of falling, especially for the elderly. It’s also really important to adhere to the recommended dosage.

If you are at a point where your anxiety or insomnia is having a significant impact on your life, benzodiazepines or sleep aids such as Lunesta or Ambien, are medications that can offer short-term relief. However, they should be taken with caution, and it’s really important to have a plan for how you will taper off the medication, as well as what your long-term plan will be. So talk to your doctor, have a plan, and proceed with caution.