Everything Coming to Netflix Australia in October 2020

How To Handle Your Pet’s Anxiety 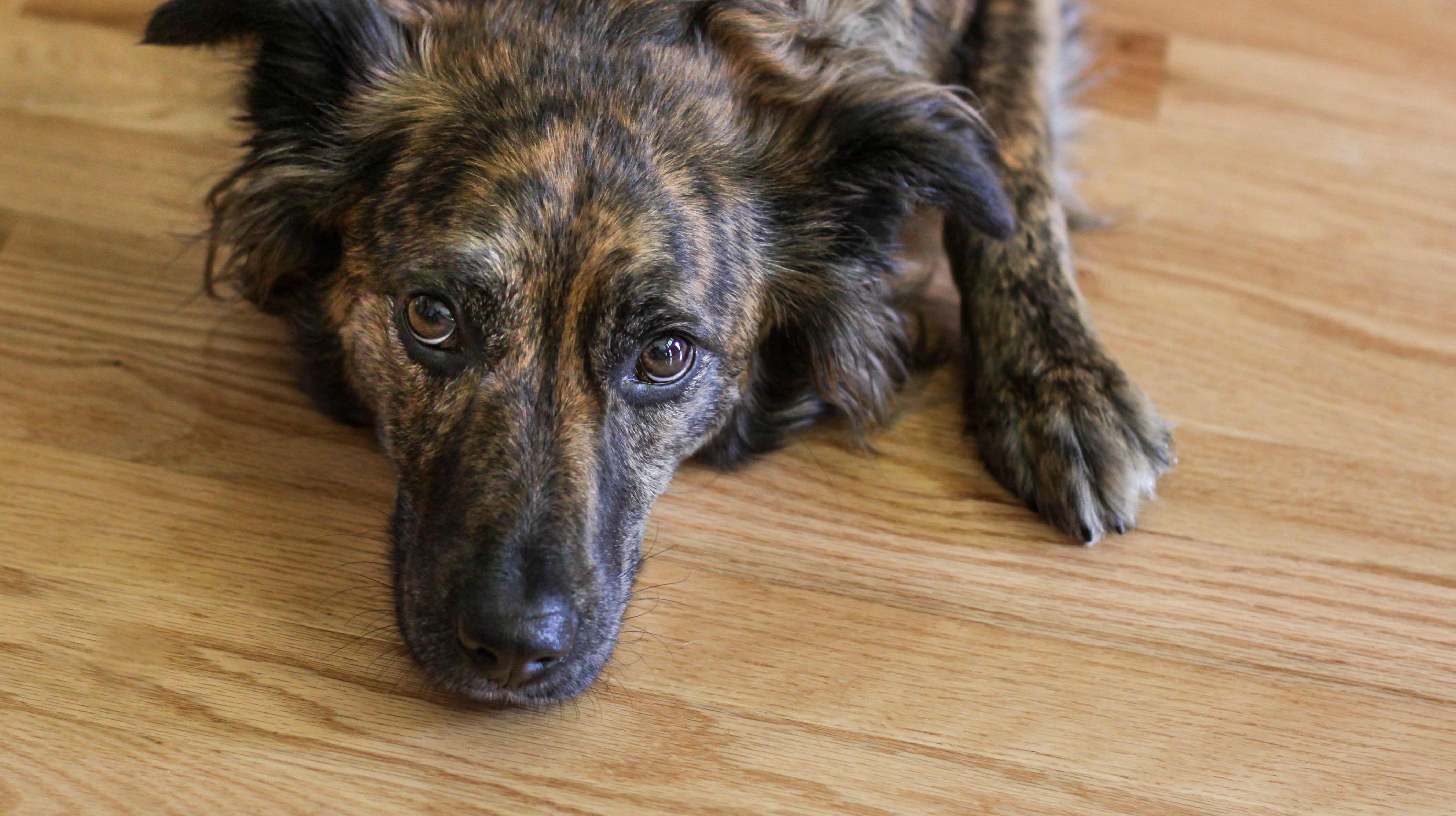 If your pet has been acting odd lately, you are not alone. Pandemic era pet owners have reported an array of strange new behaviours in their cats and dogs. Unusual hissing and growling, clinginess and disruptive behaviours such as attacking furniture, spinning, excessive grooming, increased vocalising and scratching seem to be the new abnormal for many of our furry companions.


Just like their hoomans, cats and dogs can develop anxiety as a result of disruptions in their lives, and its effects can manifest in unusual or surprising ways. Pets can also pick up on our increased stress levels, which in turn can make them more anxious.

“Dogs and cats are creatures of habit,” said Sydney Bartson Queen, an animal behaviour counselor for the ASPCA, in an email to Lifehacker. “They thrive on consistency and sudden scheduling changes can throw them for a loop.”

Some signs of stress in dogs can include jumping or barking to seek attention, chewing on objects and becoming agitated whenever you leave the house (same, doggo. Same.). Increased neediness is also a sign; conversely, so is their becoming withdrawn. Cats may show their stress by hiding, showing increased aggression or developing litter box issues.

“Just like some humans love [the chaos of] working at home and others can’t function without structure and some people are binge eating and others aren’t—it’s exactly the same for pets,” Marjie Alonso, executive director of the International Association of Animal Behaviour Consultants, told the Washington Post. “Some are chill, some are stressed. We have to remember that they’re individuals.”

Ways to help your pet cope

If your pet has been acting strange lately, what can you do to help?

“Try to keep your pet’s daily routine as intact as possible,” Queen said. “Boredom and excess energy are two common reasons for undesirable behaviour in pets, so designate time to go for walks, runs and hikes with your dog or play interactive games like tug or fetch with your dog or cat.”

Right now, some pets might be enjoying all your stay-at-home time. For others, it might be a source of stress, as it means they have less alone time. Each pet will react differently, with some getting more agitated than others.

Returning to work can be an additional source of stress

After months of you being at home all the time, your return to work could be another disruption that will introduce a new source of stress. Particularly if you decided to adopt a cat or dog amid the pandemic, you might notice a marked change in their behaviour once you start leaving the house again.

“When our regular work and school routines commence again, your new dog or cat may be left confused and lonely,” Queens said. She suggests preparing your pets, new and old, for coming changes by designating alone time for them throughout the day. It’s a good idea to periodically leave your pet for short periods of time, whether you’re working in the yard or going for a walk, as a way of preparing them for when you will once again need to head out each day for the office.

An online session with a behaviour specialists can help

If you are worried about your pet’s behaviour or if it is reaching a level where it is becoming unmanageable, there are options. Some dog trainers are starting to offer remote sessions, which are an especially good idea if you have a new dog, as they can help you establish good routines with your pup.

“Pet parents often [consult] a behaviourist as a last resort, but often problems can be prevented by consulting with a professional early on,” Queen said.

Seek out help before things get too bad, as the old adage holds true even for our four-legged friends: An ounce of prevention is often worth a pound of cure.