If you’ve ever tried to upload a panorama picture to Instagram—or if we’re being honest, any interesting horizontal picture—then you’ve likely run into issues.

Yes, you can include the whole photo in a single post, but in most cases, you have to zoom out so far to fit it all in that it’s impossible to see all the amazing detail you were trying to preserve in the first place.

Turns out, there’s an easy way around the problem: a multi-post panorama.

To create one, you’ll essentially upload your single image as multiple images, similar to how you would create a slideshow on the platform, except as a person scrolls through it will look like they’re just panning across that single picture.

For instance, yesterday we took this photo: 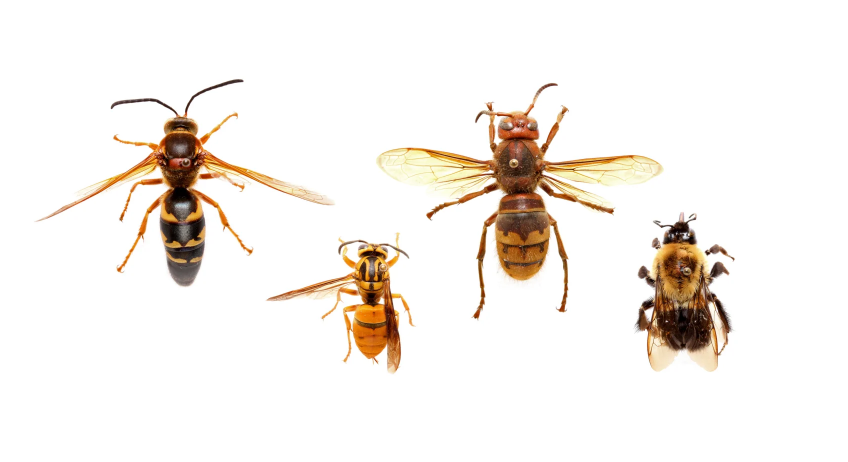 We created our post following directions by photographer influencers Becki and Chris. You can (and should) watch their YouTube tutorial below:

Here’s an overview of how to make it happen:

First, open your image in your fave photo editing software. They suggest Lightroom, but you can use something else as well.

After that, put it into Photoshop. Unlock the background layer, then select “View” from the top of the page followed by “New Guide Layout.” You’ll want to make sure it says “Custom” as the preset and then go to the section labelled “columns” and select the number of images you planned on making. In this case, we’ll pick two.

Make sure the “Gutter” box in that section is set to zero.

Close that out, then select the slice tool. At the top of the page, you’ll see a button that says “Slides from guides.” Click that and your image will be sliced into two equal parts.

From there, you’ll just need to “Export” and then “Save for web.” Make sure you’re exporting those files as JPEGs. You may also want to go ahead and resize them to 1350px high so Instagram won’t compress them on its end.

Once they’re exported, put them on your phone however you choose and then they’re ready to upload to Instagram!

If you don’t want to involve your computer in this whole operation, here’s another video on how to make it happen using Adobe’s free Photoshop Mix smartphone app and your iPhone.

The instructions are essentially the same, except you’ll be doing all that cutting and cropping in the Photoshop mobile app rather than on your computer. You’re also restricted to using only two images.

It looks like a lot of effort, but it’s actually really simple once you try it a few times—and it can lead to some pretty awesome-looking Insta posts.