$100 can go a surprisingly long way when it comes to whisky. (Or is it "whiskey"? It largely depends on where it was distilled.) Whatever spelling you plump for, these five whiskies all taste amazing - and they start at just $69.

Ailsa Bay Single Malt Whisky ($100): The single malt has been distilled with scientific precision at the state-of-the-art distillery in Girvan, Scotland. Ailsa Bay is the only whisky in the world to be assessed by both phenol parts per million (PPPM) and sweet parts per million (SPPM).

PPPM is a long-standing industry standard assessing a whisky’s “smokiness”; however the extensive use of data at every point in the distillation process at Girvan has afforded the Ailsa Bay team a new level of transparency that allows an industry-first “sweetness” index – SPPM.

The Chita Japanese Whisky ($95): Chita is the serenity of Japanese whisky, from the inventive grain whisky distillery in the Chita Peninsula dedicated to the pursuit of making diverse grain whiskies. These whiskies have been aged in a variety of casks before coming together to produce the Chita Single Grain Whisky. Sublimely smooth, versatile, and complex with subtle sweetness, Chita is embraced as the innovation single grain Japanese whisky from the award-winning House of Suntory Whisky.

Made with diverse unblended whisky brewing techniques and master craftsmanship developed over many years, this single grain whisky features a light and delicately sweet fragrance.

Starward Two Fold Double Grain Australian Whisky ($72): Starward began with a simple idea; imagine a whisky unshackled from tradition, one which borrows from the past and marries it with the best Australia has to offer.

Highland Park 12 Year Old Scotch Whisky ($89): The Highland style of Whisky is generally considered to be one of the most approachable styles. Deep gold in colour with a nose of heather and wood smoke Highland Park has a deceptively complex palate that ranges from sweet maltiness to smokey peat and savoury spices.

Want to learn more about the world of whisky? We've got you covered! Here are some choice tips and guides from the Lifehacker archives. 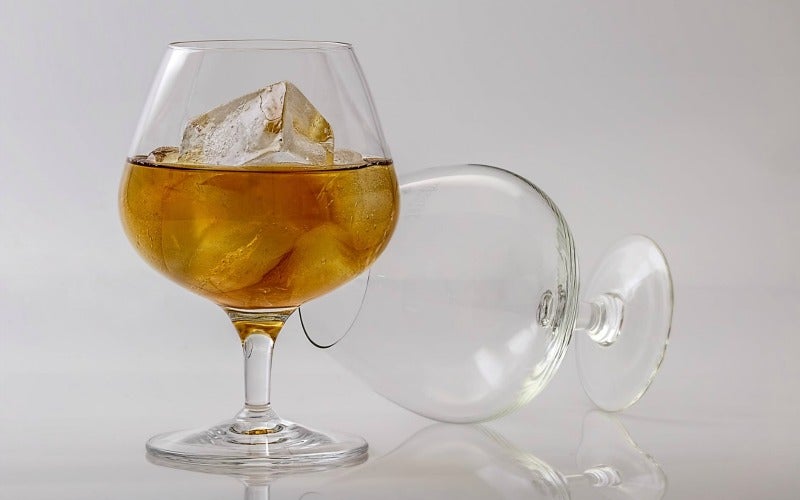 Everything You Need To Know To Get Started Drinking Whisky

If you've never really explored it before, drinking whisky can be intimidating. Deciding what whisky to try first is a big decision. And once you decide, should you put in on ice? Drink it straight up? Try it with water? And how are you supposed to taste all these crazy flavours people keep saying you'll pick up when you sip on it? 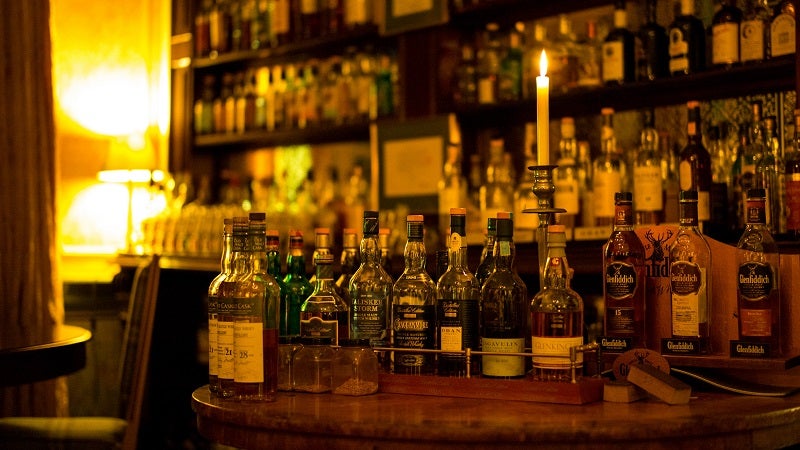 Whiskey can be a little intimidating, especially when you don't know terms like "single-barrel" and "blended." Or what the difference between "whiskey" and "whisky" is. This simple glossary can help you out. 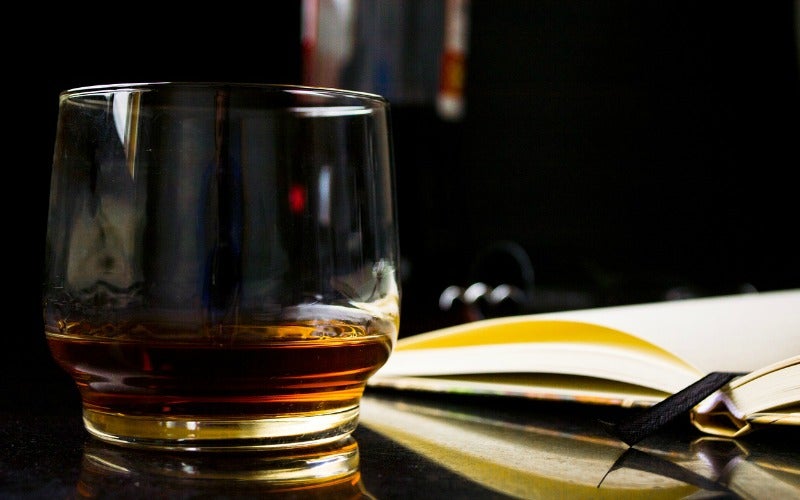 Nose Whisky Like A Pro Using This Expert Trick

When you're tasting whisky, nosing, the act of bringing your whisky to your nose and taking a sniff, is a step that a lot of people skip, but they shouldn't. Smelling your booze can help you pick out flavours and aromas that you won't be able to detect through sipping alone. It's an important part of the process. 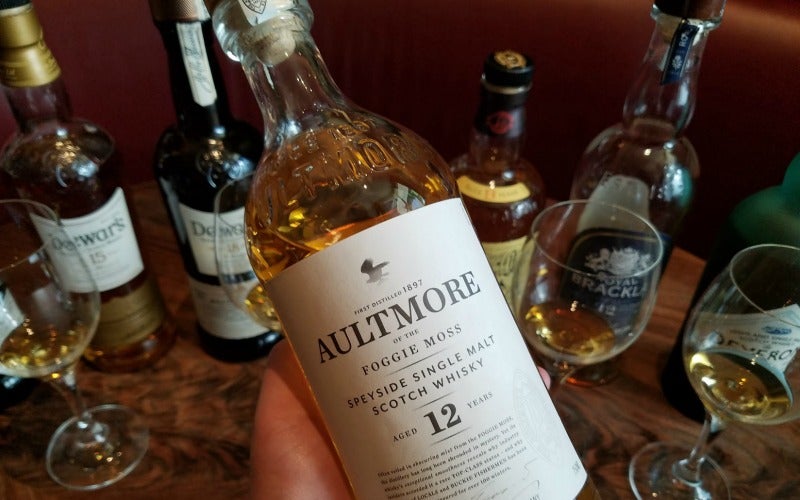 I used to get in debates almost every time I drank whiskey on whether or not it was appropriate to add water to the stuff. A few aficionado friends would always argue that the only way to drink whiskey was straight up, and I was ruining it with a few drops of H2O. I'd argue most whiskeys were a bit better with a few cubes of ice or a tiny bit of water. The fact of the matter is you should enjoy it however you prefer it, but now there's actual science to back up my watery claims.

Patrick Gallagher (not pictured) is the owner of PJ’s Irish Whiskey Bar in Sydney, NSW. Housing over 131 different whiskies from around the world, including 50 from Ireland, Gallagher clearly knows a thing or two about this particular distilled beverage. Here are ten tips from the man himself that will turn you into a womanising Don Draper type in no time.