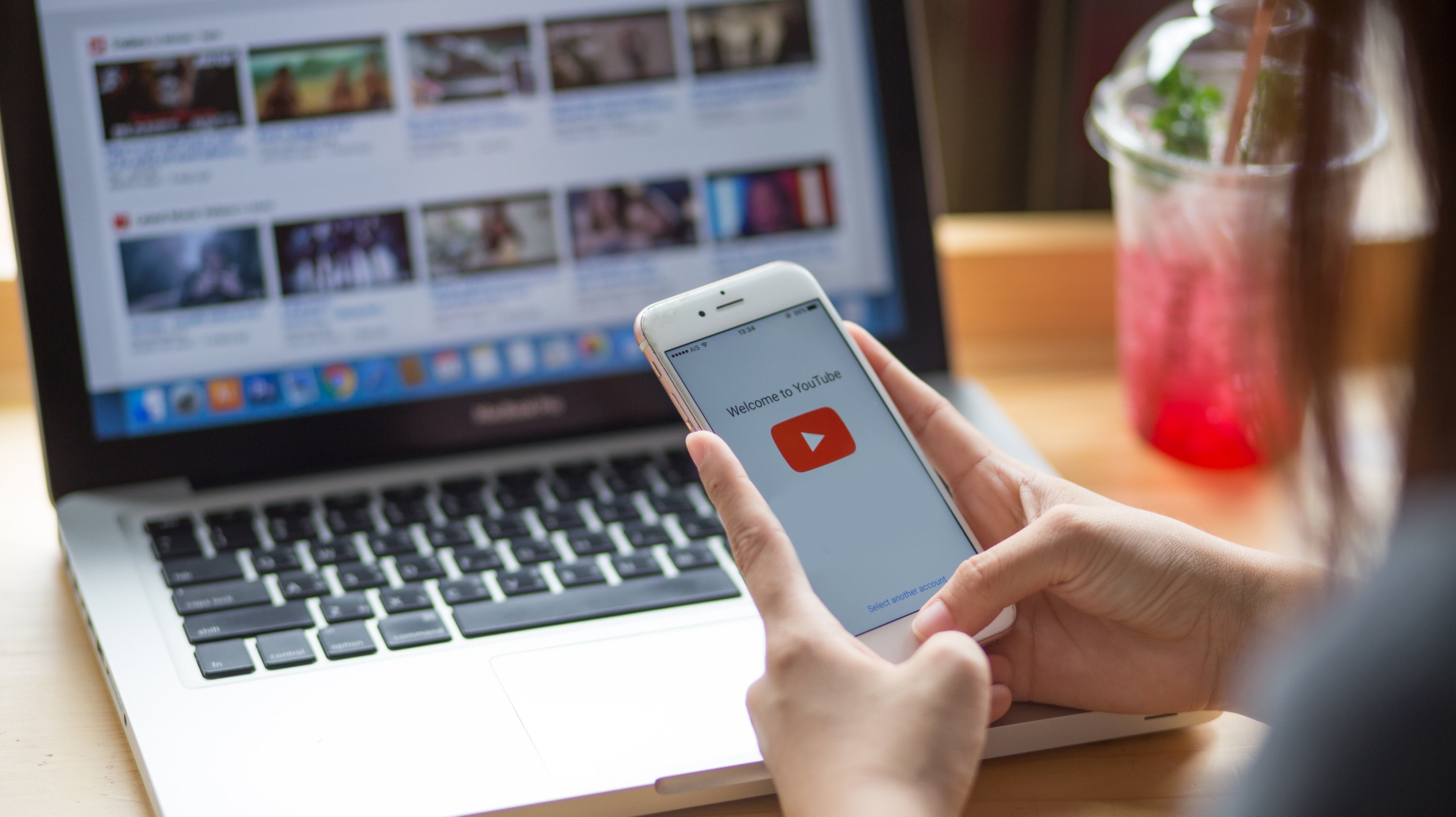 Have you ever gotten to the point where you feel like you’ve already read, watched and/or listened to everything on the internet? Are your go-to sites no longer cutting it? Do you long to see what else is out there in a way that is anything but curated? If so, you may want to check out Astronaut.io.

Though the site has been around for a while, we just learned about this fascinating slice of the internet from a recent Recomendo newsletter, which describes Astronaut.io as “a website that plays a few seconds of random YouTube videos with almost no views.” Then, before you ever have a chance to get bored or, in many cases, even figure out what’s going on in the thing, it starts playing another low-to-no-view video. As Recomendo points out, many of the video aren’t in English, and the whole experience is pretty addictive.

The concept of the site, according to its homepage, is that you’re an astronaut floating 100 feet above the surface of Earth: “You peer through your window and this is what you see. You are people watching. These are fleeting moments.” The videos featured on Astronaut will all have been uploaded within a week of your visit, and are “unnamed, unedited and unseen (by anyone but you).”

We tested this out, and were treated to everything from a martial arts demonstration, to a young woman playing the violin, to a principal somewhere in the United States leading her students in the Pledge of Allegiance in a room in which the flag of Norway inexplicably hangs alongside its American counterpart. Since most of us won’t be travelling anywhere for a while, this is certainly a surreal way to see more of the world while adhering to social distancing guidelines.