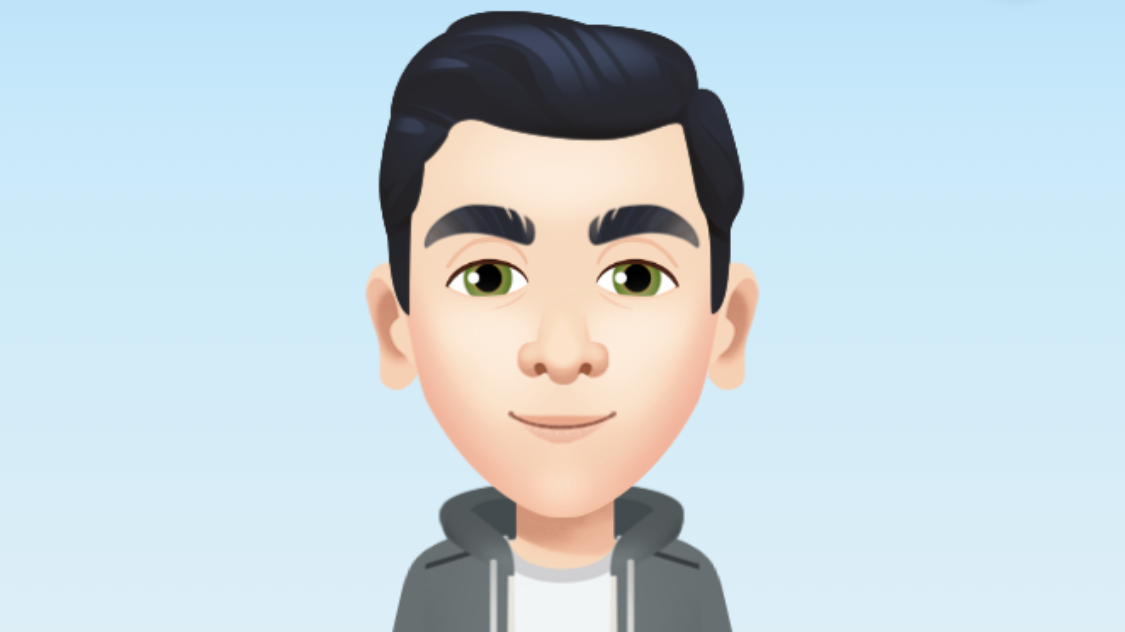 I hate rollouts. I really do. Whenever a company announces some new, awesome feature, but drops the phrase “rolling out” into the description, I can’t tell you how annoyed I get. Invariably, it means I have to wait a week or more to try something out while seeing everyone I know get their special access before me.

Facebook recently announced it is rolling out new Mii Avatars for everyone to use, and while I haven’t had to wait a month to get one, the debut of these avatars has been a bit of a mess. First, there was the “launch,” as Facebook announced how to get an avatar that, as far as I know, still doesn’t work for everyone:

I tried that last night while all my friends were posting pictures of their own avatars and I didn’t see any option whatsoever to create one. The problem? I was looking in Messenger, which still doesn’t have an Avatar button—at least, not for me, and not for anyone whose phones I’ve checked. Avatar creation seems to be confined to Facebook proper for now.

If you go to make a comment on a Facebook post (on iOS or Android), and tap on the smiley face icon at the bottom of your screen, you should see a new purple icon that looks like this: 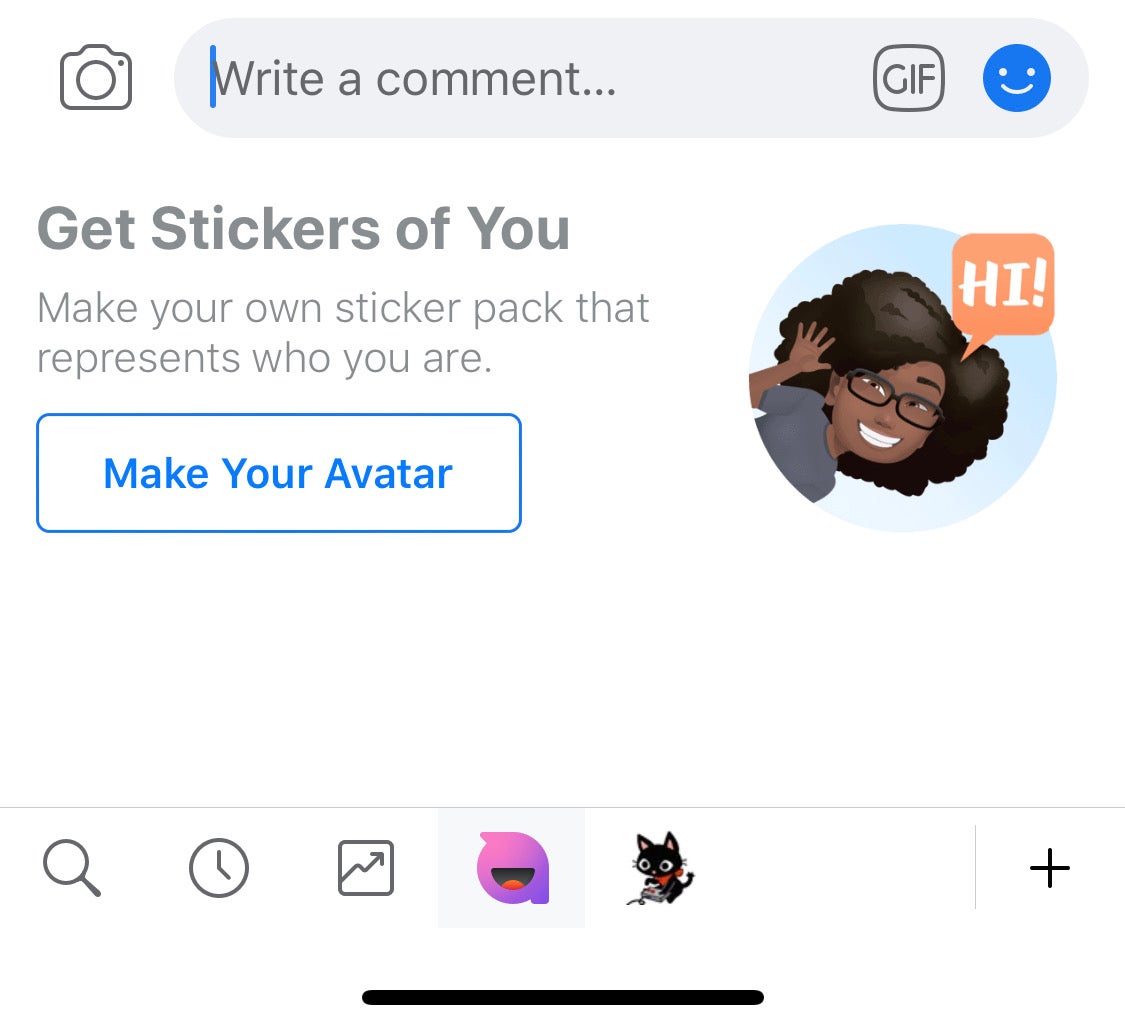 Tap it, and you’ll be able to start the process of creating your Facebook Avatar—which you’ll want to book a little time to do, as there are more customisation options than you might expect at.

Me? I never saw this little updated icon in my Facebook comments because I don’t really use stickers. Instead, I was able to create my Avatar when I saw all my friends sharing theirs in a Facebook thread. Tapping into the thread’s comments put a big “Make Your Avatar” banner over everyone’s contribution, and tapping on that jumped me into the avatar creator. 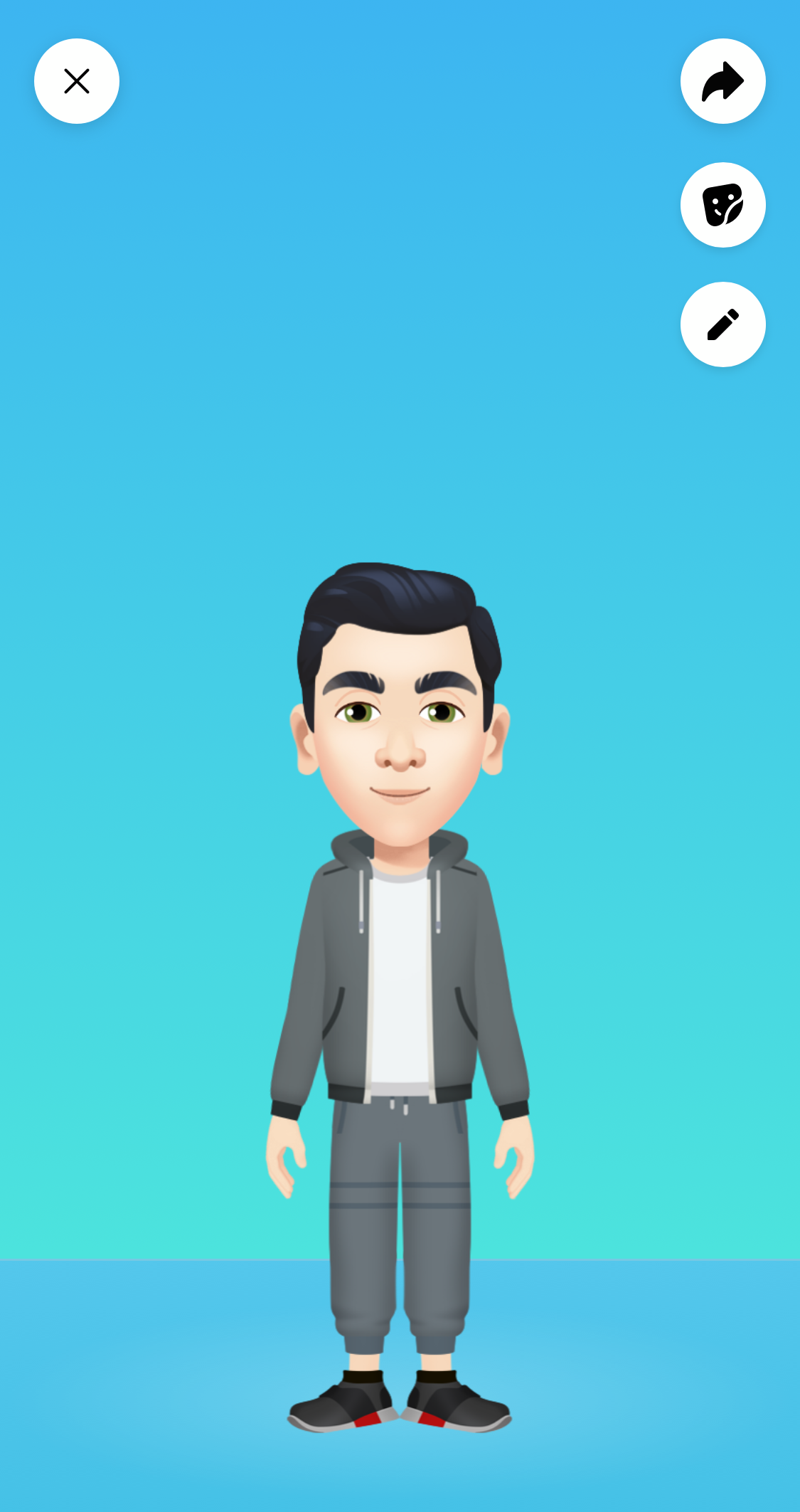 I’m not quite sure I’ve captured my likeness, but there you go. (Screenshot: David Murphy)

I’ve created an avatar. Now what?

At least, that’s how I felt: I made my avatar, which then allowed me to post fun little stickers as comments to people’s Facebook posts. Then what? 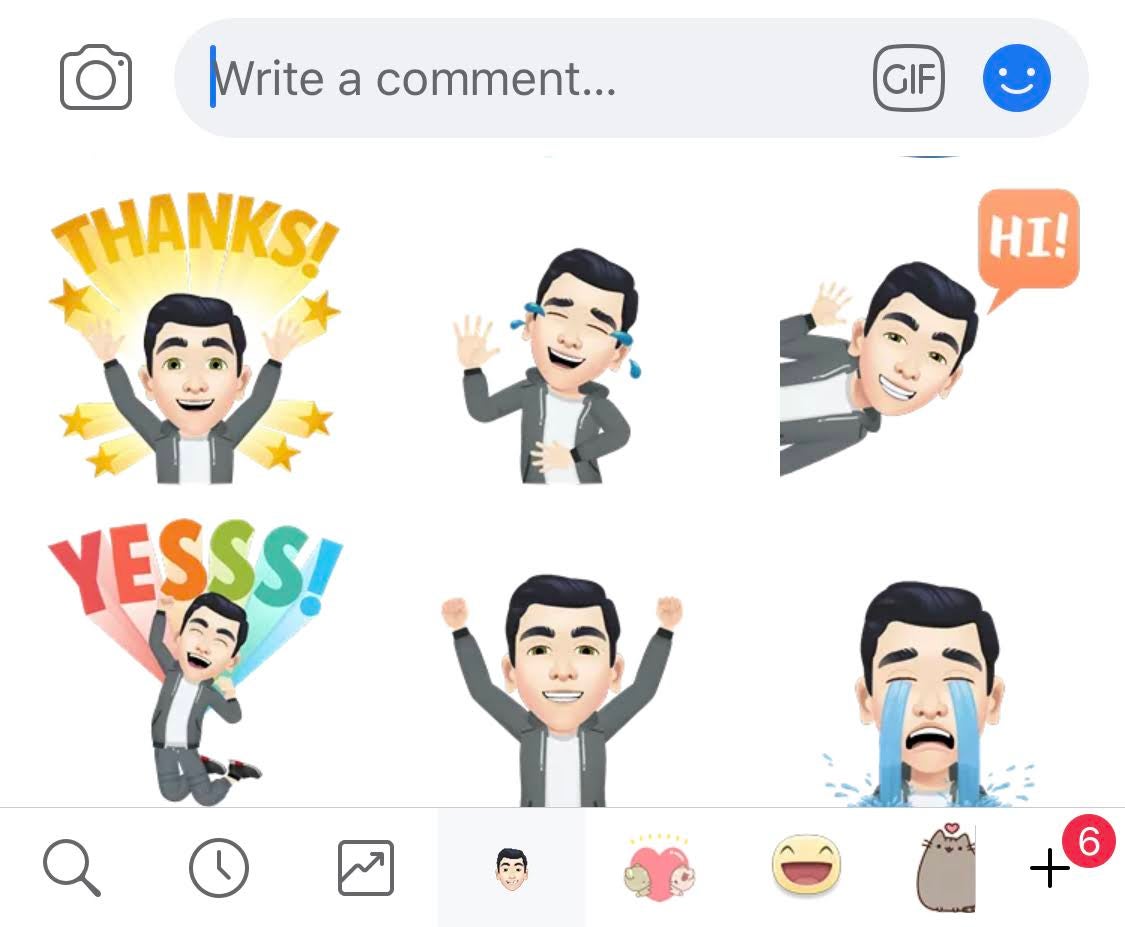 While I can also drop these stickers as comments via Facebook’s website on a desktop or laptop, there’s no way to edit one’s Avatar outside of the iOS or Android app. (To do so, you either use the “Edit Avatar” link when you’re attempting to use a sticker, or tap on the triple-line icon in the lower-right of the Facebook app to pull up your Settings, then tap on See More > Avatars. This is also a handy way to create your avatar, if you can’t find other prompts for starting this process.)

I still don’t have Avatar stickers in Messenger, which is a curious omission. The entire point of a virtual representation of yourself that you can use across Facebook feels a little half-baked if you can’t even send your friends a “YESSSSS!” over the service’s much-used chat app. You also can’t just make a picture of your avatar doing something into its own Facebook post; you’ll have to comment to an existing post with an avatar sticker.

You can use avatars within Facebook story posts. Though, again, you can’t make a post that’s only a picture of your avatar doing something funny in a sticker. Instead, you’ll have to drop avatar stickers into a standard Music, Boomerang, Mood or Selfie post, which does make them look a lot better—especially when use your fingers to expand the sticker and make yourself giant: