Everything Coming to Netflix, Stan, Foxtel, Disney Plus And Amazon Prime Video In May

amazon primedisney plusdocumentariesfeaturefoxtelmoviesnetflixshowsstanstreaming
At Lifehacker, we independently select and write about stuff we love and think you'll like too. We have affiliate and advertising partnerships, which means we may collect a share of sales or other compensation from the links on this page. BTW - prices are accurate and items in stock at the time of posting.

There’s no better list to keep a track of than our enormous compilation of what’s coming this May to your favourite streaming services. From new series, returning shows and a whole bunch of movies and documentaries to choose from, Netflix, Stan, Foxtel, Disney Plus and Amazon Prime Video are pulling out all the stops to make next month really entertaining for you.

Written and created by Oscar-nominated Australian writer Tony McNamara (The Favourite) and starring Elle Fanning (Maleficent) and Nicholas Hoult (Stan Original Film True History of the Kelly Gang, X-Men Franchise), The Great is a satirical drama about the rise of Catherine the Great from outsider to the longest reigning female ruler in Russia’s history.

From Executive Producer Jerry Bruckheimer, this new eight-part crime series is set on iconic Cape Cod and follows one woman’s journey to sobriety, intertwined with an unfolding murder investigation.

Love Life, the first full-length scripted series to star Oscar nominee Anna Kendrick, is about the journey from first love to last love, and how the people we’re with along the way make us into who we are when we finally end up with someone forever. 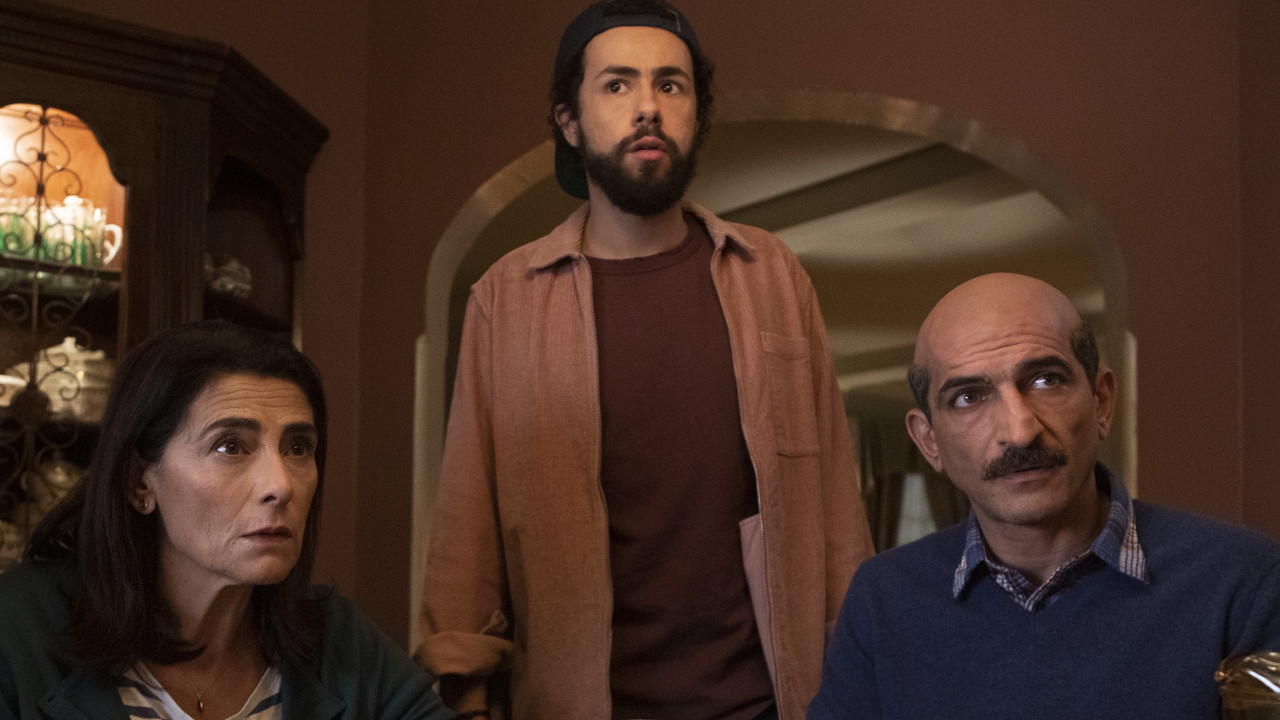 The Golden Globe winning comedy returns for a second season. From American stand-up comedian Ramy Youssef, Ramy offers an insightful and hilarious glimpse into the life of a first generation Egyptian-American Muslim living in a politically-divided New Jersey neighbourhood. Brilliant but boozy scientist Rick hijacks his fretful teenage grandson, Morty, for wild escapades in other worlds and alternate dimensions.

Unbreakable Kimmy Schmidt: Kimmy Vs. the Reverend (May 12) 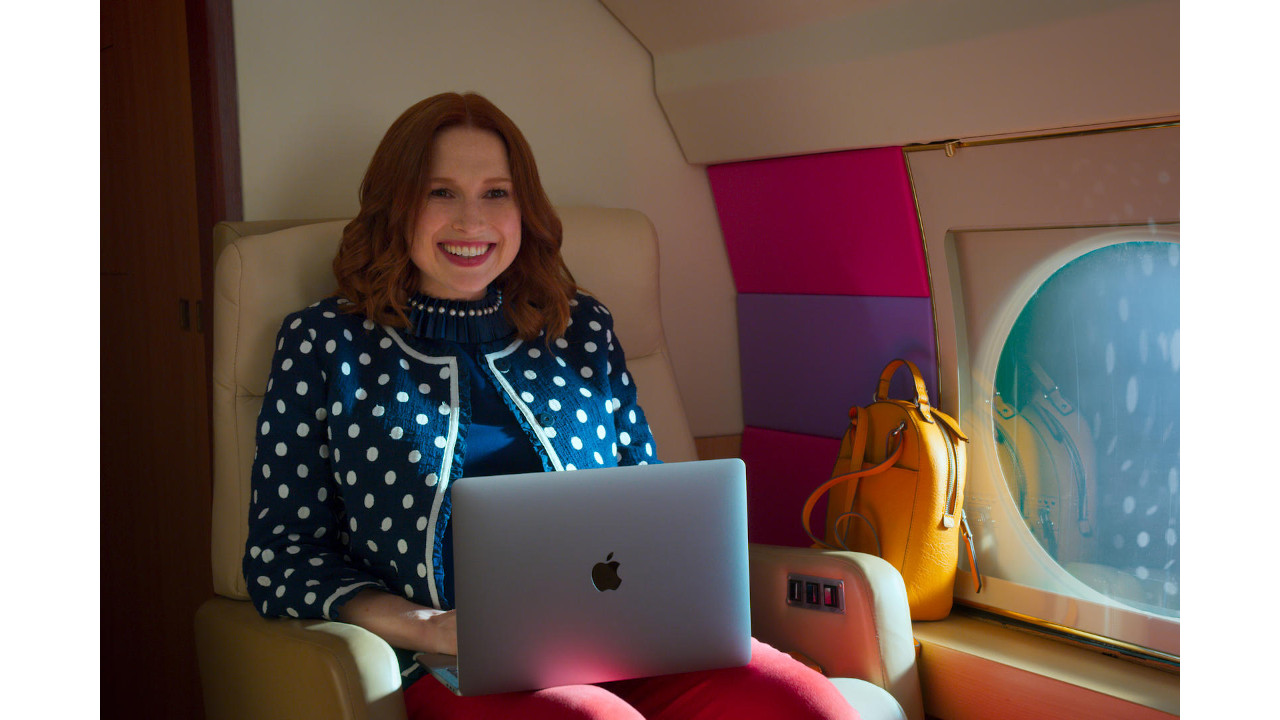 It’s an interactive Kimmy special! Kimmy’s getting married, but first she has to foil the Reverend’s evil plot. It’s your move: What should she do next? 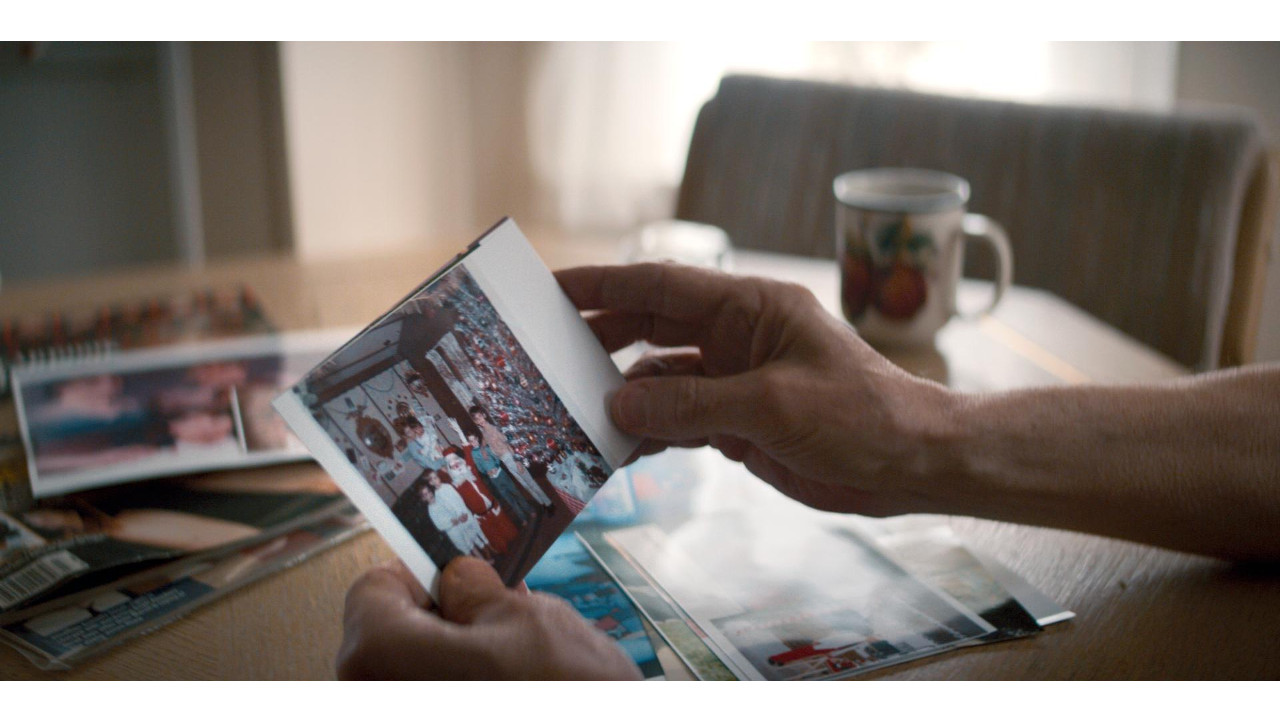 In this true crime docuseries, some of the most dramatic trials of all time are examined with an emphasis on how the media may have impacted verdicts.

Disney Plus May Highlights

May the 4th – Star Wars Day 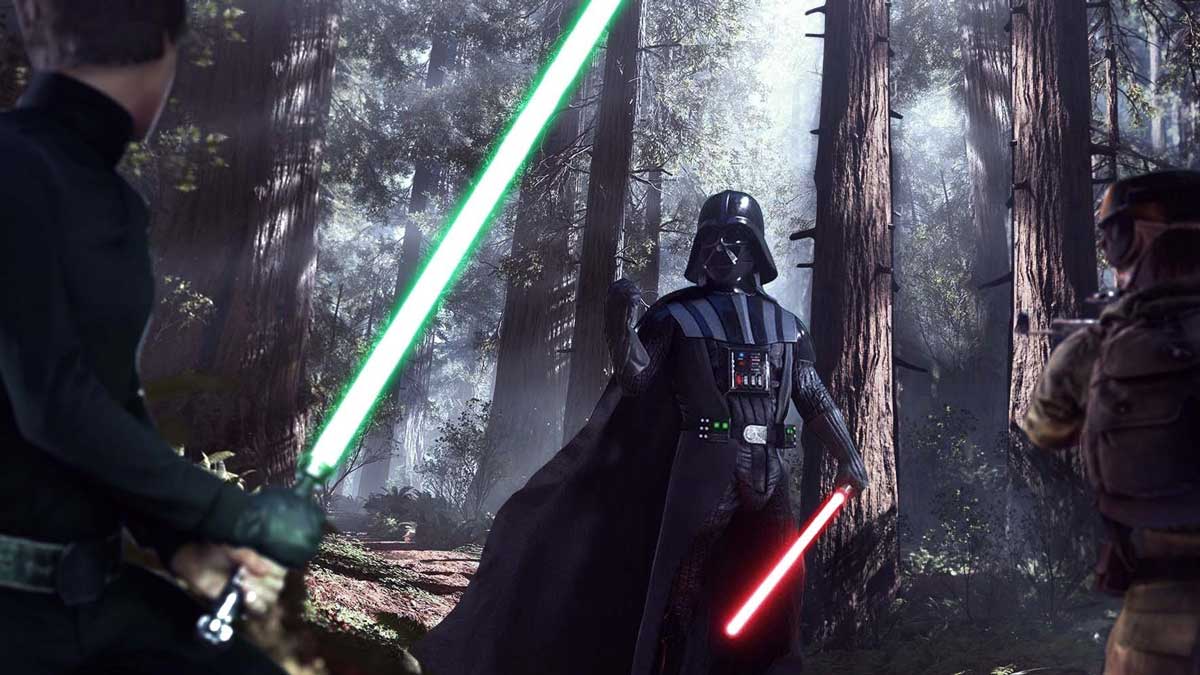 This Star Wars Day, or May the Fourth, Disney+ will honour the global Star Wars fan community with brand-new original content joining the service’s comprehensive collection of Star Wars movies and shows.

Maleficent: Mistress of Evil (15 May) 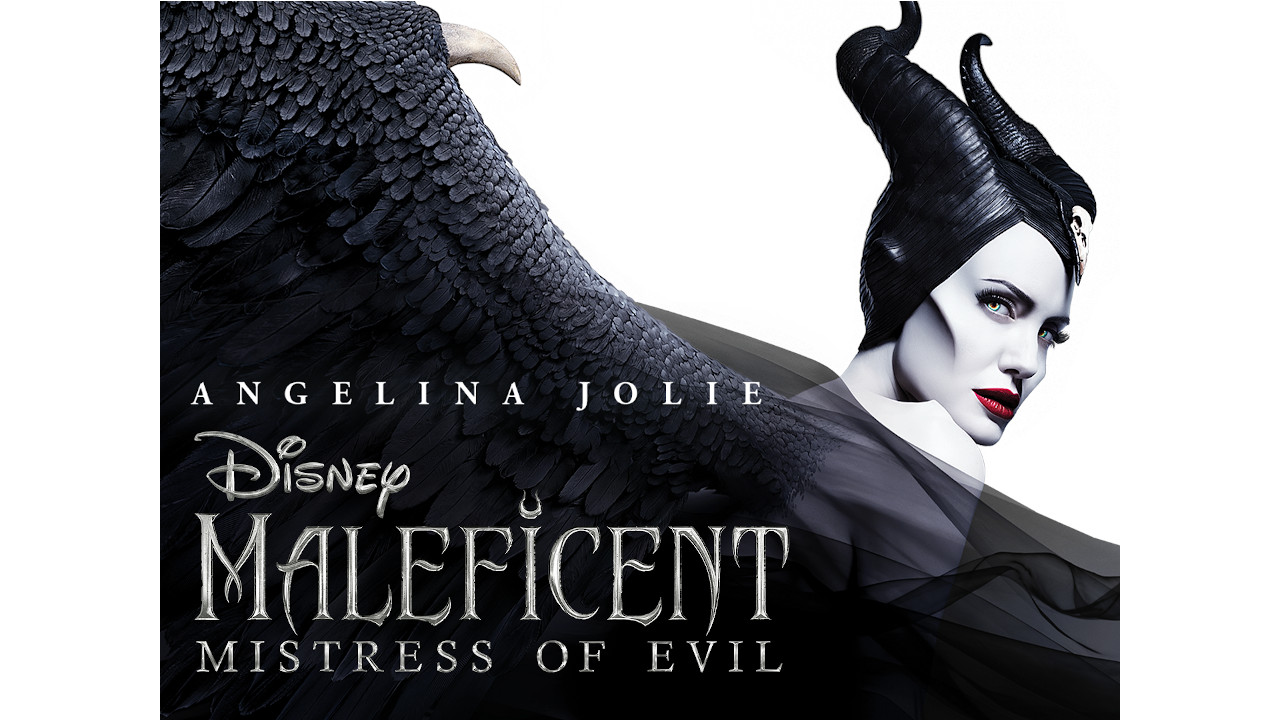 The story of Disney’s most iconic villain continues in Maleficent: Mistress of Evil, starring Angelina Jolie. Maleficent and her goddaughter Aurora begin to question the tangled ties that bind them as they are pulled in different directions by impending nuptials, unexpected allies and new forces at play. 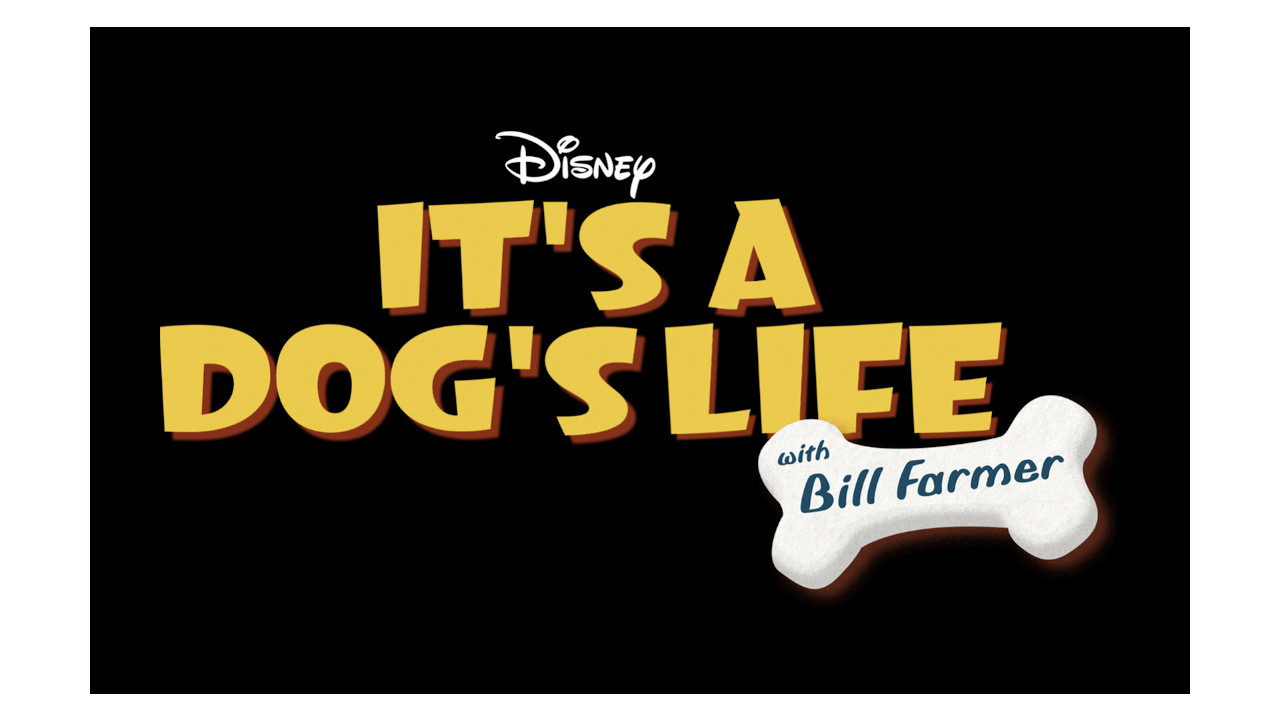 The iconic voice of Goofy and Pluto for more than 30 years, Disney Legend Bill Farmer steps out from behind the microphone to meet his own favourite characters — dogs! Join Bill as he crosses the country meeting dogs doing all kinds of incredible jobs that make our lives better. 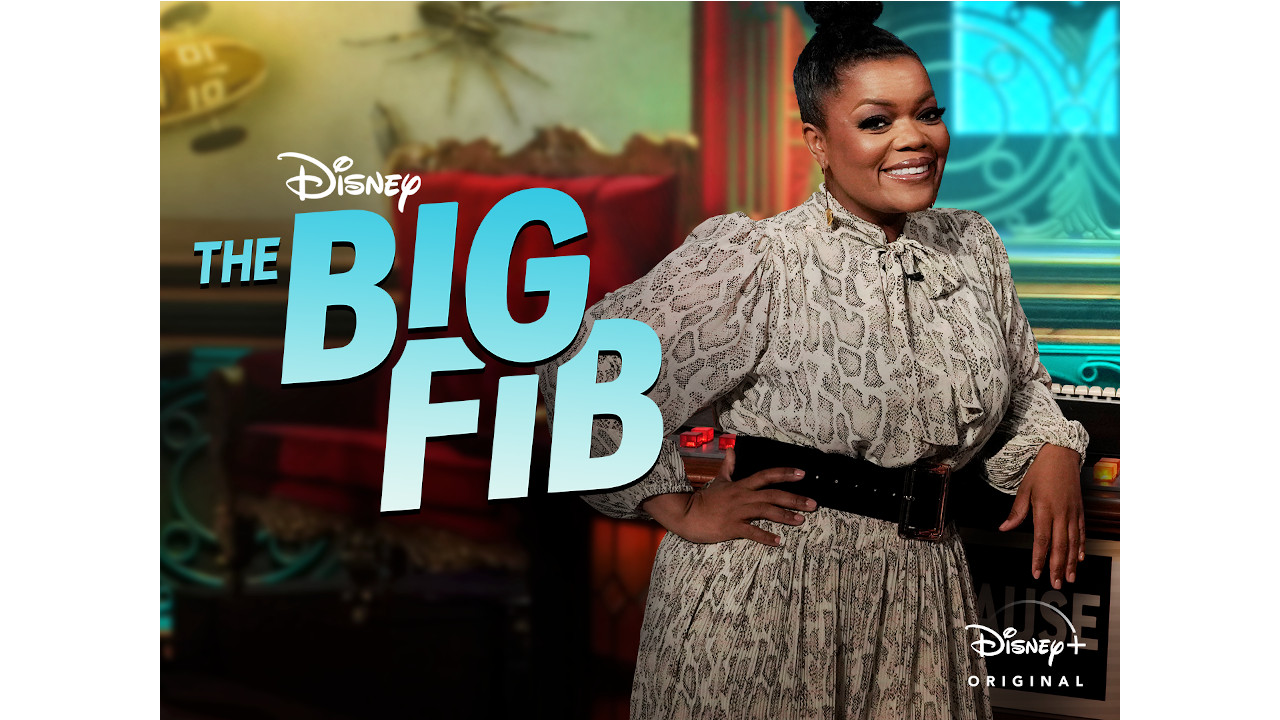 Ever thought you could spot a fib better than a kid? Find out on The Big Fib. A new Disney+ game show, hosted by Yvette Nicole Brown and featuring Rhys Darby as her robot sidekick, C.L.I.V.E. In each episode of this comedy game show, a kid starts by playing a warm up round where a silly liar and an authentic expert share fabulous fibs and fun facts.

Disney Plus’ Full May 2020 Schedule

Upload (Season One/1 May) 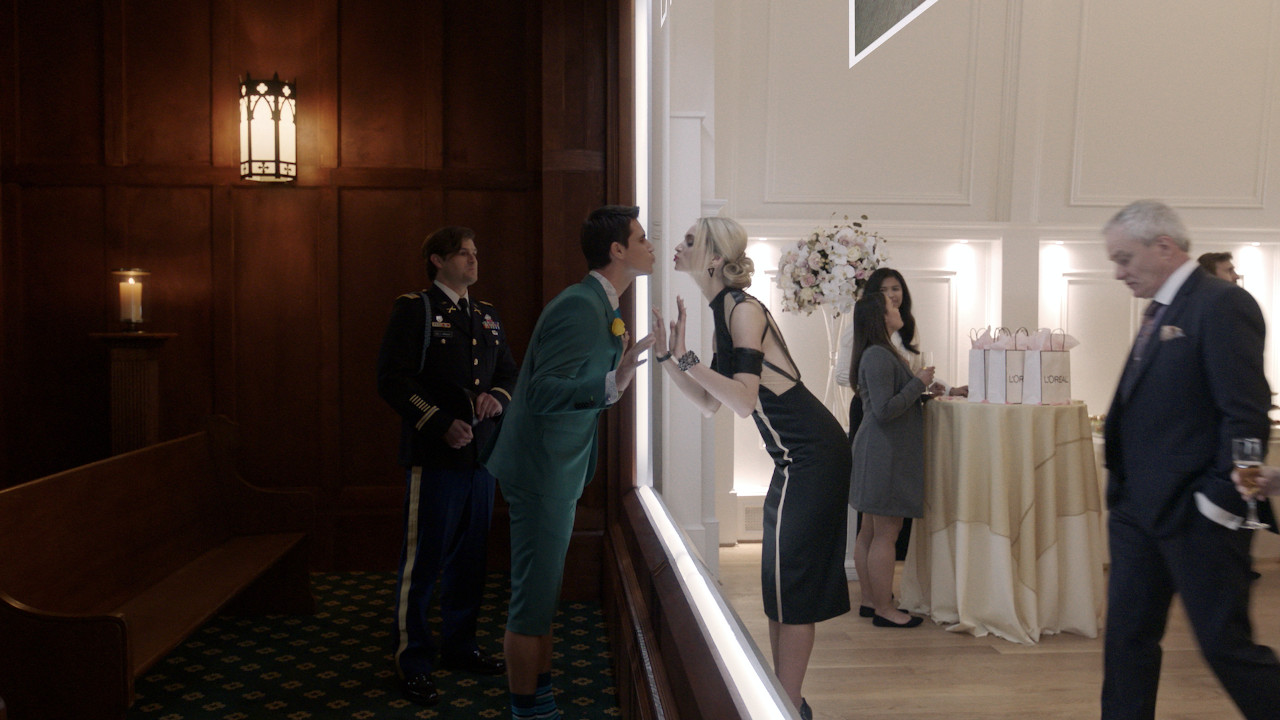 From the Director of The Office, Parks and Rec and The Simpsons, Greg Daniels brings you Upload, an edgy sci-fi sitcom set in a technologically advanced future where humans can choose to be ‘uploaded’ into a virtual afterlife when faced with near-death situations.

Prime Video is continuing to bring Australia’s unique approach to comedy to more than 200 countries and territories in May. The roster of award-winning and nominated comedians for this month includes Lano & Woodley, Anne Edmonds, Tom Walker, and Tom Gleeson. The Australian Amazon Original stand-up specials are produced by Guesswork Television and were filmed in Melbourne at the Malthouse Theatre.

Dispatches from Elsewhere (New Series/8 May)

This anthology, drama series is based around four ordinary people who feel there’s something missing in their lives. After being brought together by chance, they stumble onto a puzzle hidden behind the veil of everyday life. Working their way through these challenges they uncover a mystery far greater than they imagined.

The Last Narc is a provocative four-part docuseries that centers on the most notorious murder in the history of the DEA – the 1985 kidnapping and murder of DEA Agent Enrique “Kiki” Camarena. It tells the story of a fallen hero, the men who killed him, and the one man who risked everything to find out what really happened and why. 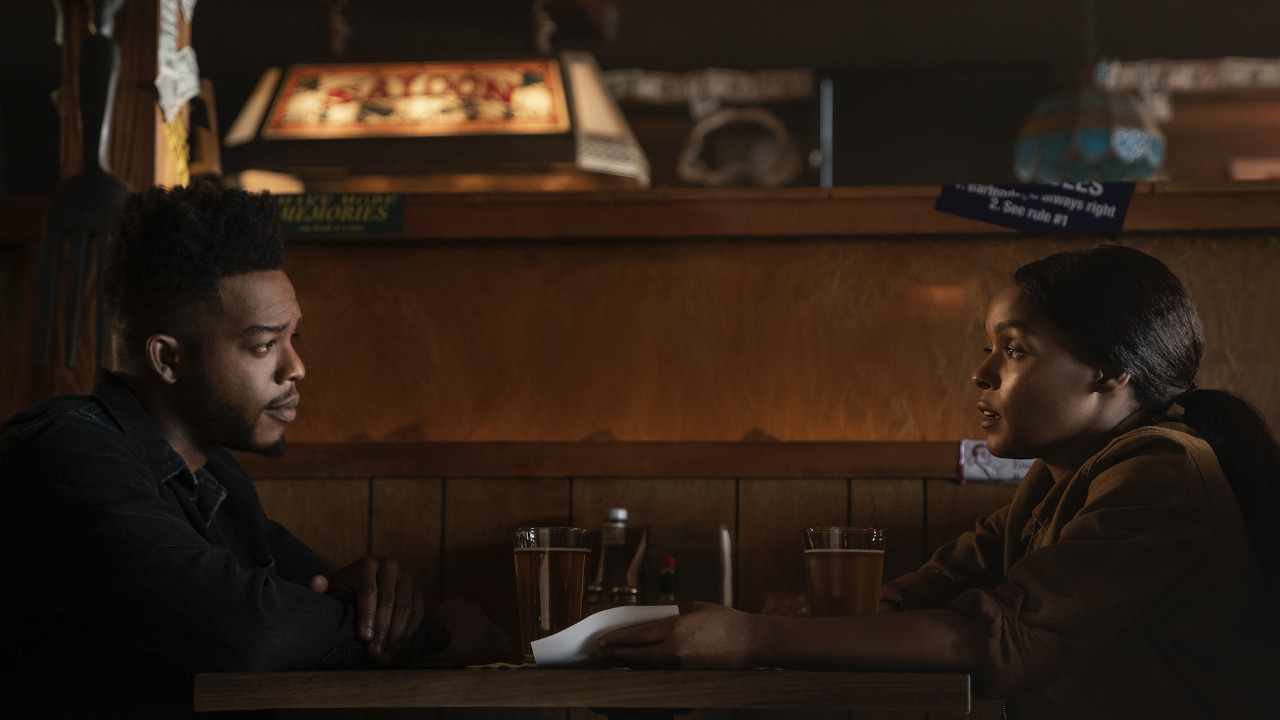 The critically-acclaimed series Homecoming returns for its second season with a fresh new mystery and an exciting new star, Janelle Monáe. Her character wakes in a rowboat adrift a lake, with no memory of how she got there — or even who she is. Her ensuing search for identity will lead her into the heart of the Geist Group, the unconventional wellness company behind the Homecoming Initiative.

Note: All program descriptions and synopses were provided by the streaming services.

This story has been updated with new additions.