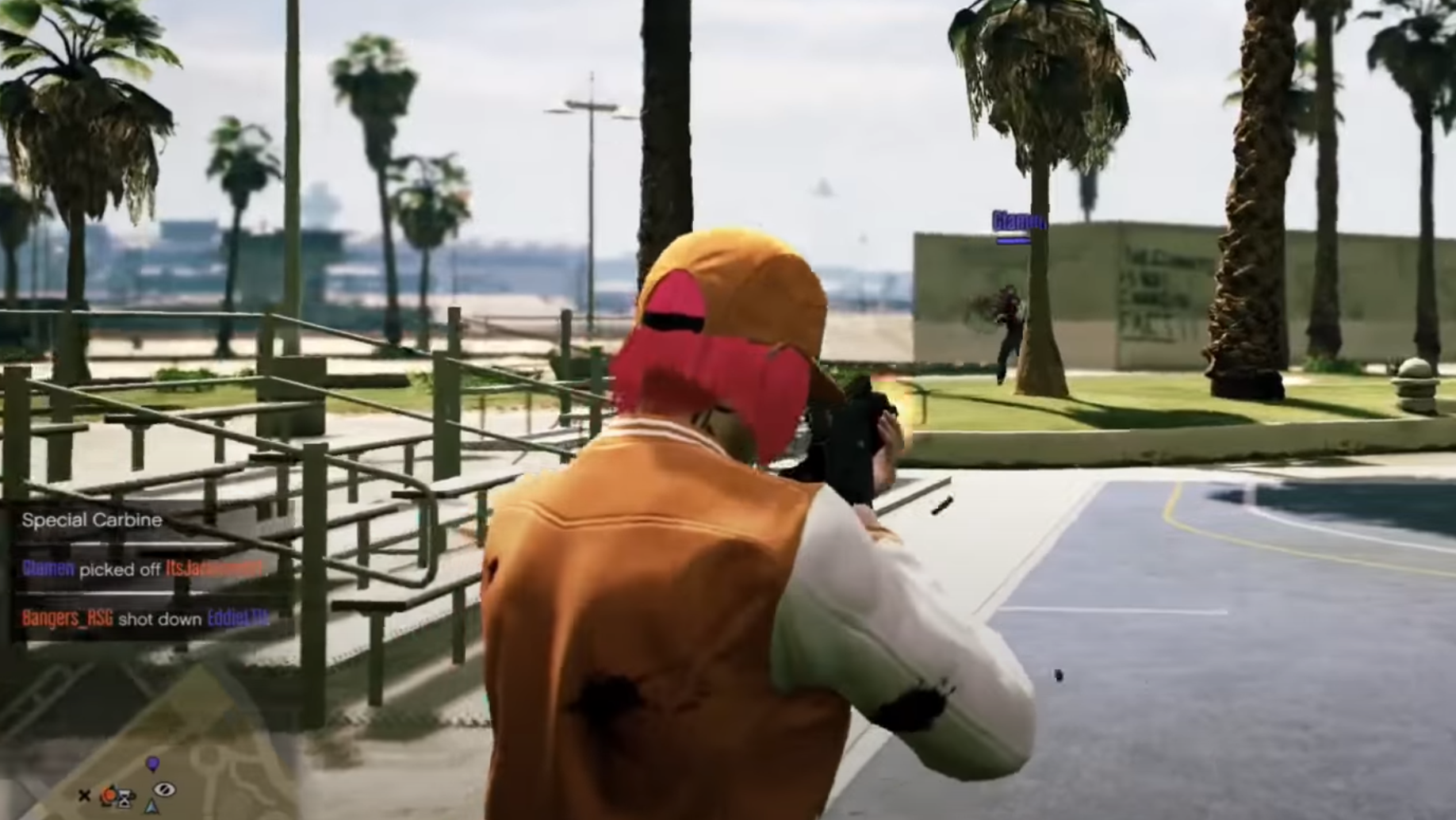 I’ve always been a fan of the weekly free games you can get from Epic Game Store, and have amassed quite a collection of titles I’m sure I’ll get to someday. Today, Epic dropped what’s arguably its best free offering yet: Grand Theft Auto V, that delightful, mayhem-filled romp through Los Angeles-lookalike city of Los Santos. 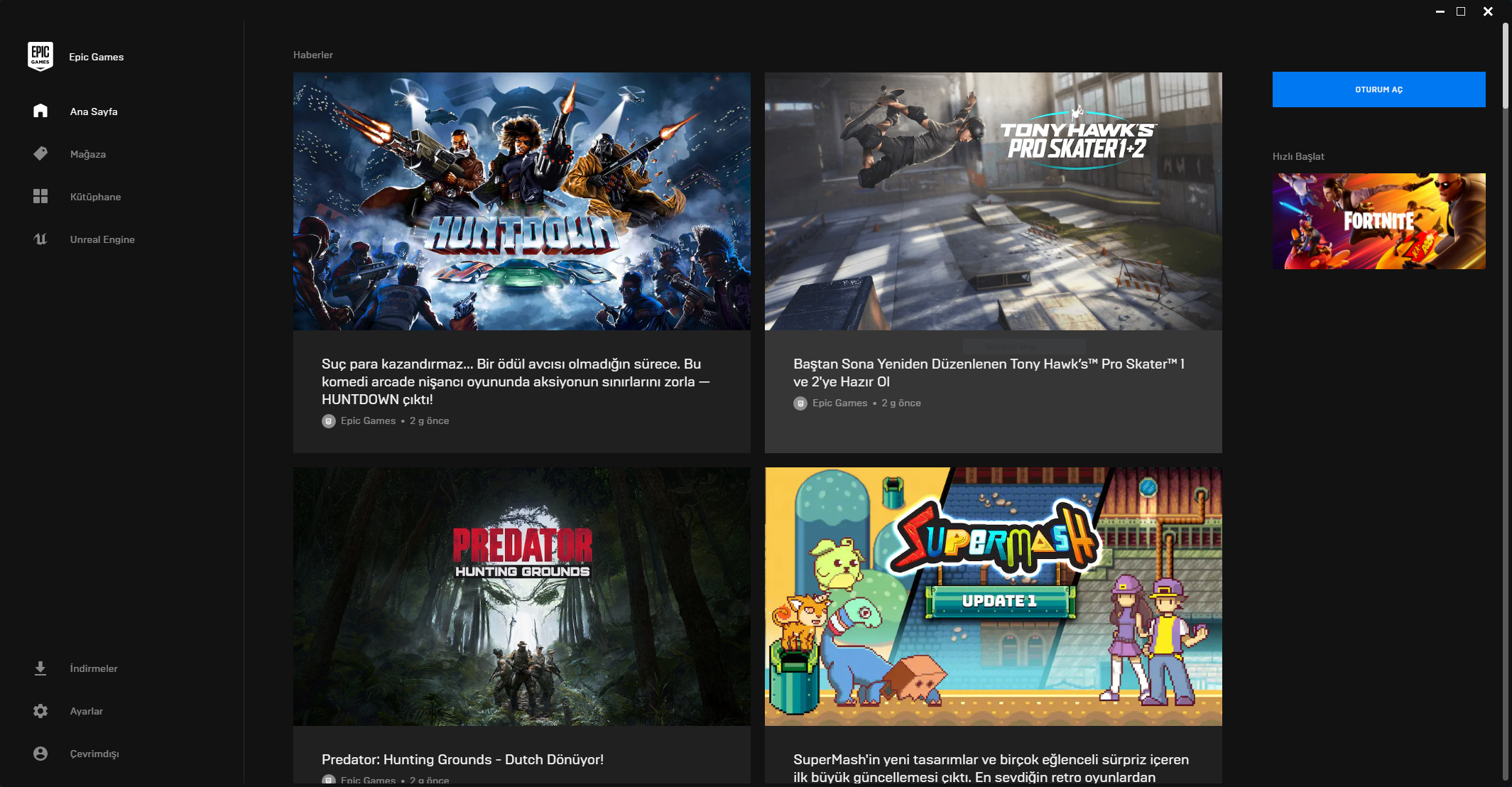 Well, I somehow made it into the Turkish version of the Epic Game Store, which is only slightly better than the “500" error I’ve been getting over the past hour. (Screenshot: David Murphy)

You might need to set aside some time to secure your download; Epic’s servers are getting destroyed as of the time. of this writing. We can’t even load the Epic Game Store desktop app, let alone the Epic Games website:

We are currently experiencing high traffic on the Epic Games Store.

We are aware that users may be encountering slow loading times, 500 errors, or launcher crashing at this time and we are actively working to scale. We'll provide an update as soon as we can.

To say that a free copy of Grand Theft Auto V is a popular offering would be a bit of an understatement, I’d argue. At least this server meltdown gives you plenty of time to brush up on some basic GTA strategy while you wait. The single-player game should be pretty easy to master, but the multiplayer component can feel incredibly jarring at first. While you’re standing around trying to figure out things like making money and buying locations or fancy cars, you’re likely to get run over and/or shot at by someone much more geared up than you. Such is the way of GTA.

Don’t forget; if you want a free copy of GTA V, you’ll also need to make sure your Epic Games account is set up for two-factor authentication. Epic Games has made this a requirement for free games for the last two weeks or so, and this “promotion” of sorts also ends on May 21. I encourage anyone using the Epic Games store after that to keep two-factor authentication enabled, because it’s the best way to keep hackers and other jackasses out of your account. Don’t let them play all the free games you worked so hard to earn. 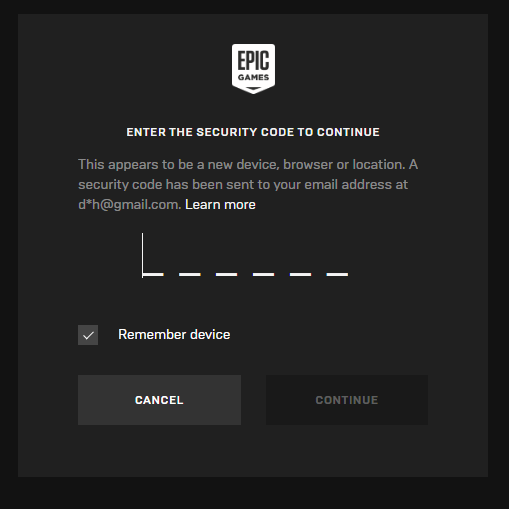