When Does It Make Sense To Buy A Mobile Phone Outright? 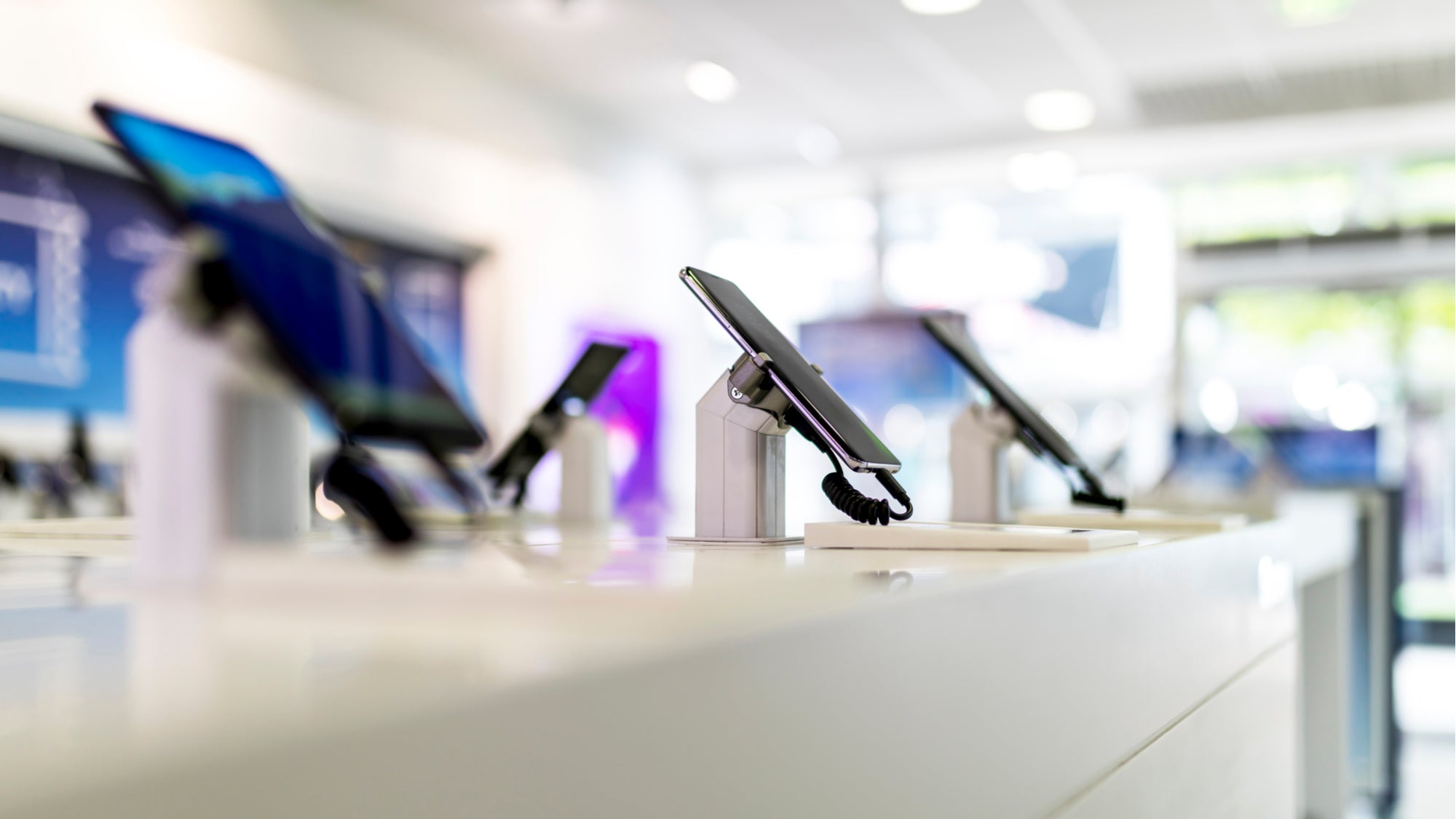 Mere weeks ago, in the Before Times, I got an email from a reader asking whether it could be worth using your tax return to buy a mobile phone.

“My wife and I are on the same phone plan and our iPhone 7s are getting a bit long in the tooth,” this reader wrote. “We have had them for over three years, we aren’t the type of people to upgrade just for the sake of it.” The reader said buying two phones wouldn’t be a financial burden, and they typically keep phones for three years. “Does it make more sense to buy outright, or to go on a monthly instalment?”

It’s such a delightful departure from the Now Times that I couldn’t help but ponder this reader’s dilemma. Plus, my own phone crapped out a few weeks ago, forcing me to employ an elaborate workaround to be able to make calls and send texts until my replacement phone arrived in the pandemic post.

But enough about my own problems. The reader’s conundrum hinges not upon what kind of phone to get”we have a whole section for that”but what mode of payment is most efficient.

You basically have three options for acquiring a mobile phone:

Andrew Moore-Crispin, head of contact and brand at U.S> MVNO carrier Ting, is an advocate for buying outright.

Part of the reason is because you don’t necessarily need a new phone every 24 months anymore.

The old reasoning behind leasing a phone from your carrier was that you were almost guaranteed a steady upgrade schedule and a predictable monthly bill.

“The benefit of leasing is knowing exactly how much you’re paying each month,” Moore-Crispin said. The downside? “You never stop paying.” But, if you want the absolute latest and greatest phone and can’t pay for it outright, it might be worth it to you to sign up for that lease.

But if you’re thinking about leasing because you still feel like you need a new phone every two years, it’s time to drop that line of thinking. “The two-year upgrade cycle is dead for most people,” Moore-Crispin said. “The majority of people are keeping a phone for more than two years.”

Only 38% of respondents purchased a phone from their carrier.

Another report, from market research firm NPD Connected Intelligence found in 2018 that the average user upgrades their phone every 32 months.

Beyond the artificial upgrade cycle, contracts have fallen out of favour for many users, Moore-Crispin explained. A free phone used to be a major perk of signing up for a multiple-year contract, but consumers realise that cost is showing up somewhere in their monthly bill.

So if you’re thinking about scaling back your budget, a good place to look is your mobile plan, which might include considerable costs toward the phone that’s in your hand right now. Whether you switch to a prepaid plan or negotiate a better deal for your post-paid plan, you can probably save considerable bucks if you can separate then cost of a phone from the cost of your call, texts, and data use.

If you decide to finance a phone to make that investment easier to bear, Moore-Crispin said to make sure you know what you’re signing up for. Many device sellers offer instalment plans, but you’ll want to be sure you can meet the expectations outlined in your agreement.

If you can afford to buy a phone outright, make sure it’s an unlocked one, Moore-Crispin said. If it’s locked, meaning it only works on one network, it negates the mobility from carrier to carrier you may be seeking in the first place.

Is The New iPhone SE Worth The Upgrade?

If you're an iPhone user in the market for an entry-level handset, should you upgrade to the new iPhone SE? Well, yes: Since the iPhone 8 and iPhone 8 Plus don't exist anymore, you really don't have another option if you're looking for the cheapest non-refurbished iPhone. Or do you?