What A COVID-19 Antibody Test Can (And Cannot) Tell You 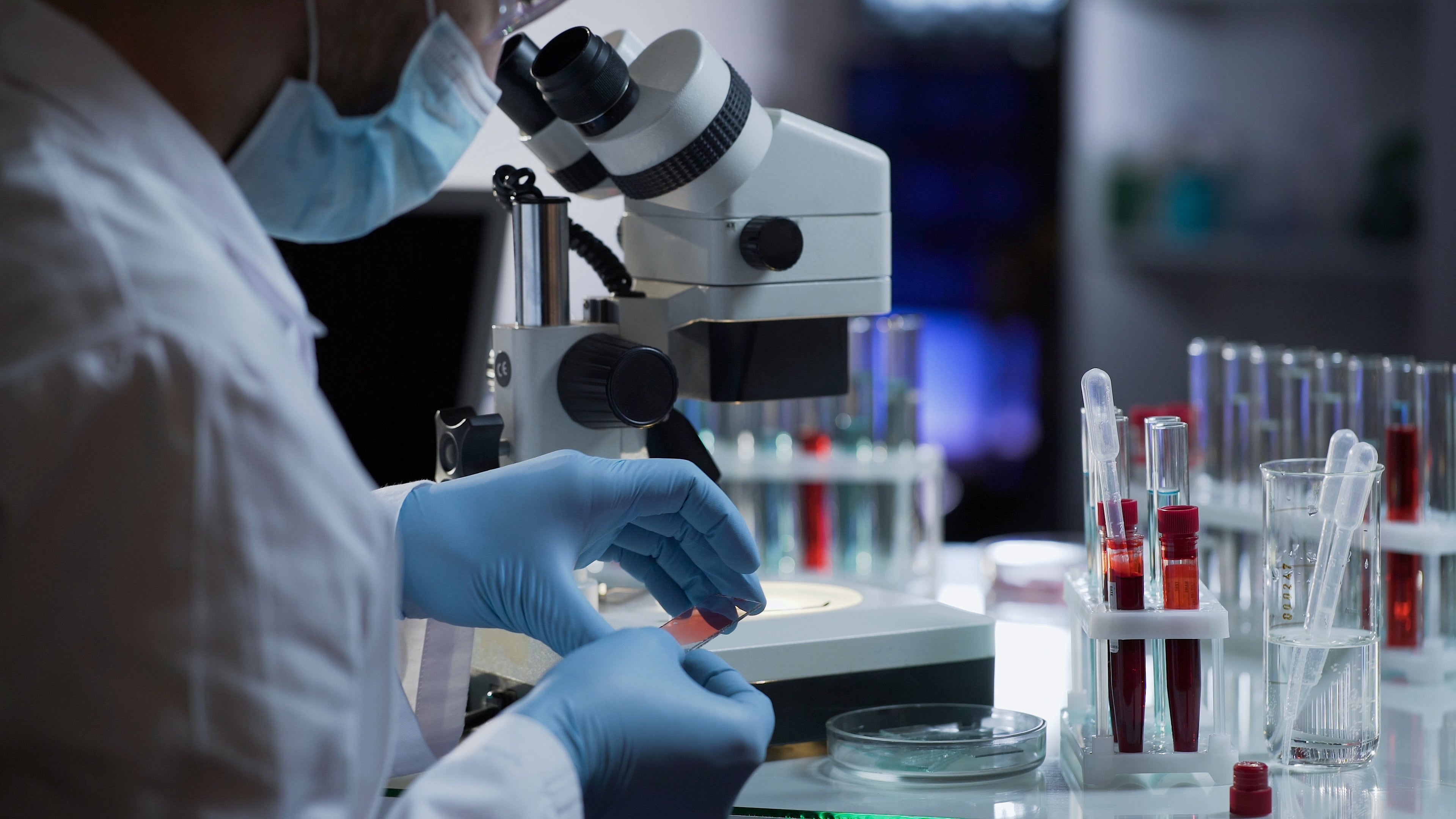 There is a lot of talk about COVID-19 antibody tests, also called serology tests, which are being put forth as a strategy to safely open up society. In theory, if you test positive for COVID-19 antibodies, then this would suggest you have immunity and can safely relax physical distancing measures. Healthcare workers who test positive could safely care for COVID-19 patients, while essential workers who test positive could work with the public, thus sparing their more vulnerable colleagues. Meanwhile, other people could resume a semblance of a normal life, such as visiting friends or family.

Although this sounds promising in theory – a test which can help us return to normal – the reality is a lot more nuanced.

Check that your test is authorised by official health authorities

Before taking an antibody test, make sure to do your research on the specific test.

“Not all antibody tests are created equal,” says S. Wesley Long, medical director of diagnostic microbiology at Houston Methodist Hospital. Long says that it’s important to get a test that has been approved, through the Emergency Use Authorisation (EUA). A good place to start in the US is by checking the FDA’s website, which lists the EUAs that have been granted for COVID-19, including the serology tests but for Australians, you’ll have to wade through the Therapeutic Goods Administration’s (TGA) site.

Unfortunately, doing background research on any antibody test you might take is doubly important, given that there are reports of really crappy tests flooding the market, due to the FDA relaxing its rule on letting companies sell tests which have not received any government vetting. As a result, there are a lot of tests being offered which are of dubious quality.

If you see an advertisement for an antibody test that comes in the mail or is offered by a facility you’ve never heard of before, make sure to do your research. Most likely, the answer will be no.

Note from Lifehacker Australia: COVID-19 tests should only be undertaken by an authorised official. Check HealthDirect’s site for more information on whether you’re eligible and where your nearest testing centre. Unlike the US, Australia’s TGA has said the supply of self-tests is strictly prohibited in Australia.

For test results, context is key

When it comes to interpreting test results, context is everything.

“There’s a concept in medicine and laboratory testing, which is called pretest probability,” Long says. “What is the likelihood this patient has what you are testing for?”

In other words, if someone was sick with COVID-19 symptoms and tested positive for antibodies, then there’s a good chance that test result is accurate. If a person was hiding out on a secluded island, with no contact to the outside world, and was never sick with COVID-19 symptoms but tested positive…well, there’s a higher chance that test result might be a false positive. Given how new these tests are, it’s especially important to take this context into account.

“If you’ve never had any symptoms, be careful how you interpret the results,” Long says. We still don’t know how common asymptomatic transmission is, so if you’ve never had symptoms but got still a positive result, that’s a situation where you need to exercise caution.

Why Life Can't Return To Normal If Coronavirus Restrictions Are Lifted

With Australia's coronavirus infection rate falling significantly in recent days, the government has begun discussions on when it might consider lifting restrictions. Here's what you need to know.

Does a positive test result mean I am immune?

If you had COVID-19 symptoms in the past, and got positive results from an antibody test, there’s a decent chance are you are probably immune. That said, there is a lot we don’t know about COVID-19, and that includes how long any possible immunity might last.

“We don’t have enough data yet to know if these antibodies are truly protective against reinfection, and what that duration may be,” Long says. “We think that they are likely protective for many people, but we don’t know.”

Does a negative test mean I am not immune?

There is also the possibility of having a diagnosed case of COVID-19 and then still testing negative for antibodies against the virus. Some people, for whatever reason, don’t develop enough antibodies to trigger a positive result.

If you get a negative result, despite having had a confirmed case of COVID-19, this could be due to a couple reasons. One scenario is that, due to the sensitivity level of the test, antibodies against the virus weren’t detected. This doesn’t necessarily mean you aren’t immune, it could just mean that your antibody levels are below the detection threshold.

Another reason could be that, for some reason, you didn’t develop immunity, in spite of being sick. For example, it’s very rare, but there are reports of children getting chicken pox multiple times, in spite of the fact that for most people, getting it once is enough to confer immunity.

One big caveat of antibody testing is that it could divide people into those with immunity and those without. For those who aren’t immune, but are worried about making ends meet in the middle of a crashing economy, this could very well prompt people to take measures into their own hands.

As NY Times writer Donald G. McNeil Jr., who has been reporting on COVID-19 since January, wrote in a recent article, “As Americans stuck in lockdown see their immune neighbours resuming their lives and perhaps even taking the jobs they lost, it is not hard to imagine the enormous temptation to join them through self-infection, experts predicted. Younger citizens in particular will calculate that risking a serious illness may still be better than impoverishment and isolation.”

Antibody tests will no doubt play a role in the months ahead. In the absence of enough diagnostic tests, antibody tests can offer answers after the fact as to how widespread cases really were. This includes an effort by New York State to sample people in order to get a sense of what percentage have antibodies, as well as a National Institutes of Health study to quantify undetected infections. They can also be used to help protect essential workers who might not have immunity, by ensuring they get extra protective measures, such as placing them in a role that doesn’t deal with the public as much, or ensuring they get extra protective equipment.

The coronavirus outbreak has continued to spread wreaking more havoc in countries as governments test stringent measures in order to stop further cases. The World Health Organisation (WHO) as well as Australia's own chief medical officer has maintained that most of the cases, however, are considered mild. Here's what that actually means.