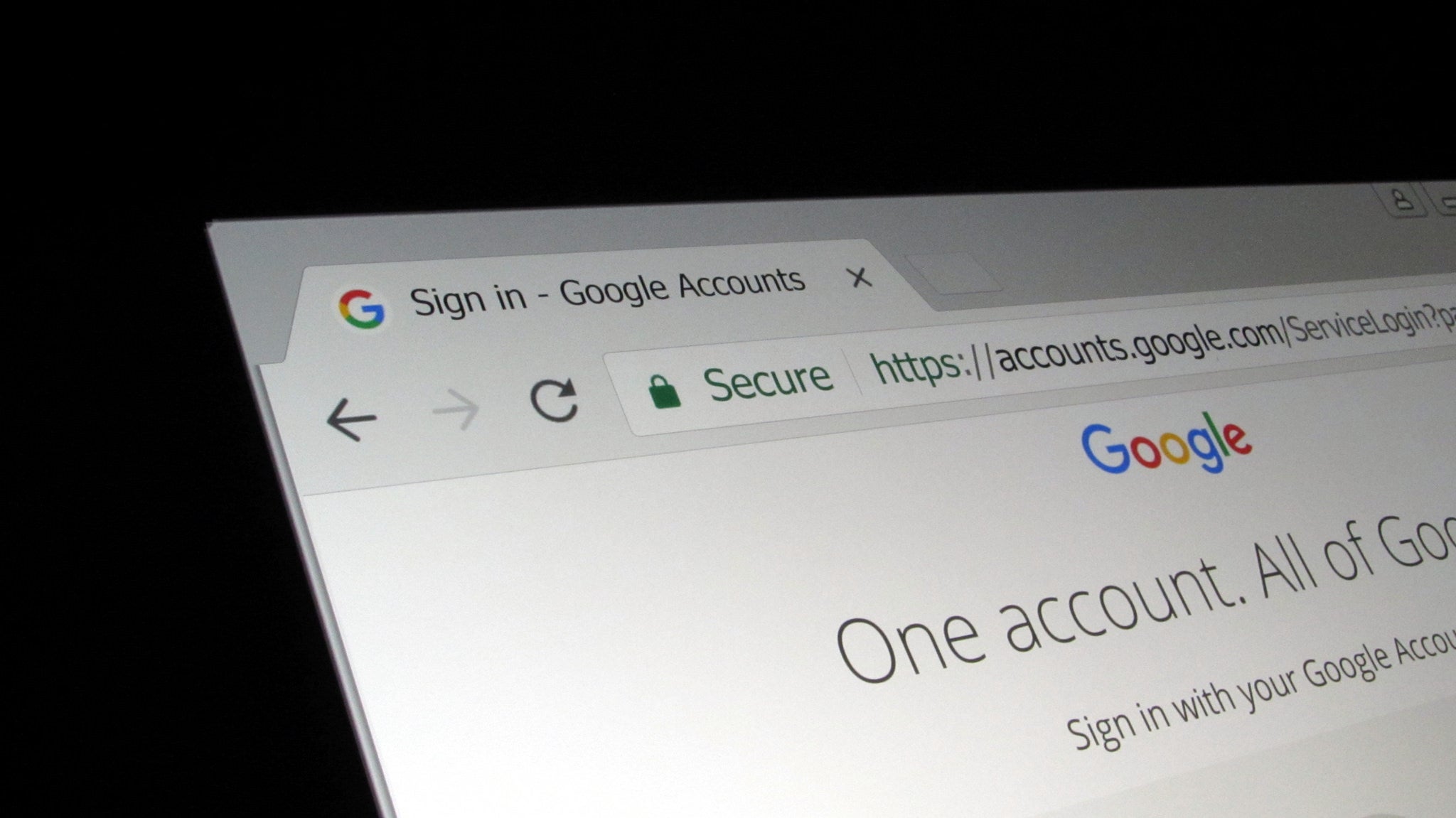 If you're a serial mass tabber, like myself, it can be a pain organising said tabs into different windows, or even just ordering them. Chrome users, if you've been dragging your tabs around one at a time, there's a much, much better way.

As gHacks' Martin Brinkmann explains, you can move multiple tabs at once using shortcut keys. The first way is to hold down Ctrl and then click the tabs you want to move. Each will be highlighted, allowing you to simply drag them all to a new window.

The second method can be quicker, if the tabs are next to each other:

I've been using Chrome since it came out ten years ago and I had no idea either of these existed, though I get the feeling they were added along the way. I'm not sure how often I'll be using them in the future, but I'm very glad I know about them now.

Why Aren't You Using These Google Chrome Plug-Ins?

Google Chrome is the world's most popular web browser, commanding about two-thirds of the market. In addition to being a fast browser with great standards compliance, it's also highly customisable and can be extended with free plug-ins. But first you need to find them. Here are five Chrome plug-ins you should have, but probably don't.