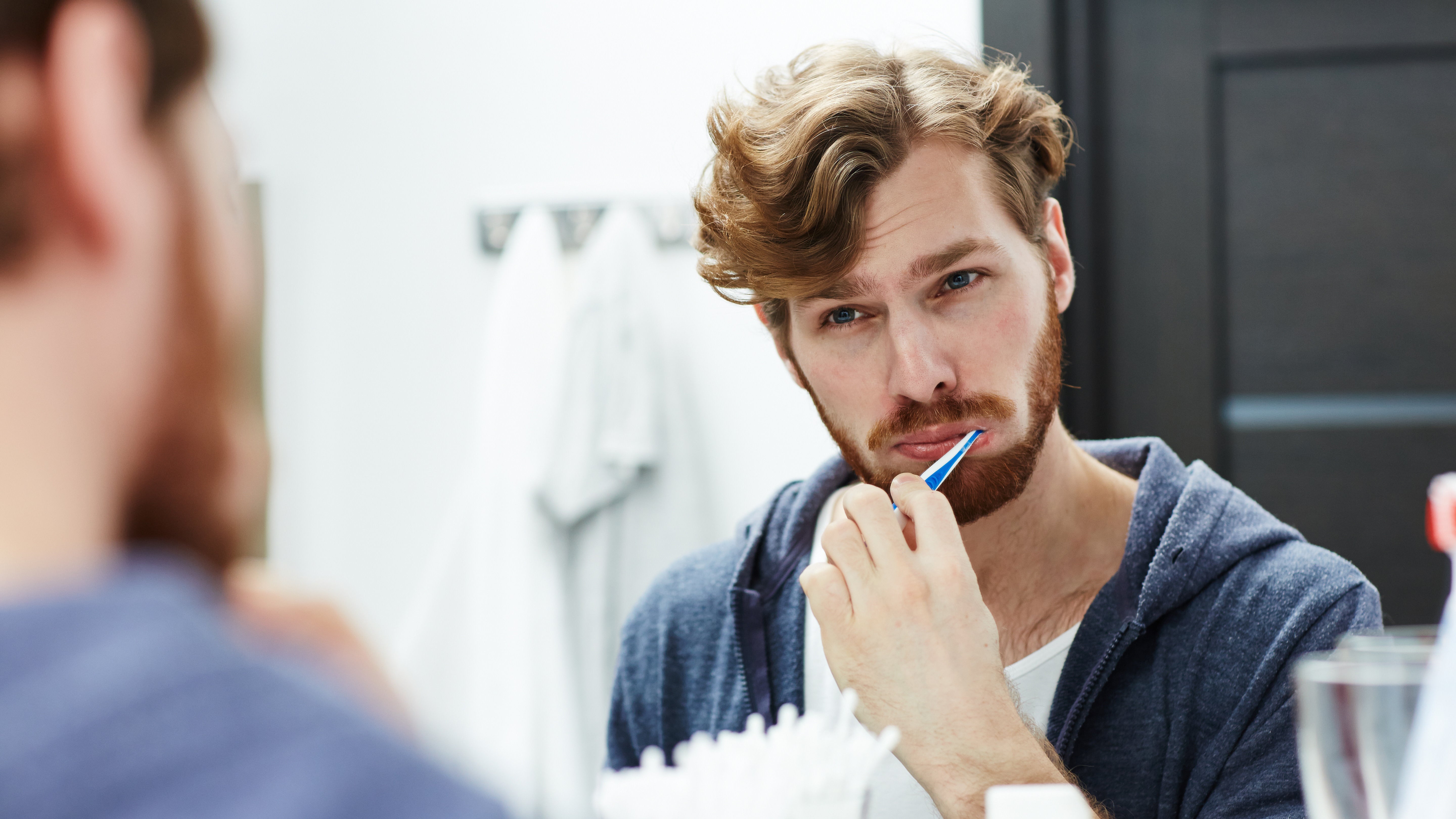 We’re also now at the point where parts of these new routines have started to become habits—which means it’s time to ask ourselves whether we’re happy with our new habits, or we need to do the work of creating a different kind of routine.

Why? Because, as behavioural design expert Nir Eyal explains, the stickiest parts of our daily routines become our habits. When we fall into a new routine, whether by choice or by accident, some aspects of the routine feel somewhat flexible while other aspects quickly become fixed—and those are the parts that become habitual behaviours.

Eyal summarises the psychological difference between habits and routines at The Next Web:

Imagine intending to wash your hands and the water suddenly shuts off. If you’re in the habit, not doing the behaviour would feel strange, even uncomfortable. Even if the magic habit fairy told you your hands had been cleaned and there was no need to wash them, it would take you several days, if not weeks, to undo this habitual behaviour.

A habit feels uncomfortable when we don’t do it, exactly the opposite is true of routines. This is where people get into trouble confusing habits and routines. They expect routines to be as effortless as habits, while the only thing about routines that’s easy, is how easy they are to skip. Not doing an effortful task, like doing the laundry or writing in a journal, is easy to forget because such behaviours are not a habit, they are a routine that requires effort.

Of course, not all habits are as positive as hand washing (for 20 seconds while singing Happy Birthday or an equivalent tune of your choice). You probably have all kinds of routine-based habits that you don’t even realise have become ingrained—like checking social media every time you pick up your phone—and pulling yourself out of those kinds of inadvertent habit cycles will feel just as uncomfortable as going to bed without brushing your teeth or leaving the bathroom without washing your hands.

But as we’re already feeling a little uncomfortable and unmoored in many aspects of our lives, it might be the perfect time to ask yourself which habits you’d like to pick up, put down or change. I just put a set of dumbbells by my desk, for example, in the hopes that I can go from “when you need a break from work, go find another part of the internet to stare at” to “when you need a break from work, do some squats and bicep curls.”

And yes, it’s going to be hard to remember that I need to stand up, step away from my desk and pick up my dumbbells instead of taking the comfortable and habitual route of opening another browser tab. At first, anyway. Eventually, I’d like the weights habit to feel comfortable and automatic and expected, just like brushing my teeth before bed or having a cup of coffee in the morning—and that will only happen when the behaviour goes from a routine to a habit.

Until then, I’ll have to consciously think about remembering my dumbbells, every single time; I’ll also have to consciously make the decision to do the exercises, every single time. If the behaviour proves rewarding enough that it sticks, then I’ll have formed a new habit—and you can do the same, if you go through a similar process for the parts of your routine you’d like to change.