If You Use The Key Ring App, Update Your Account Security Now 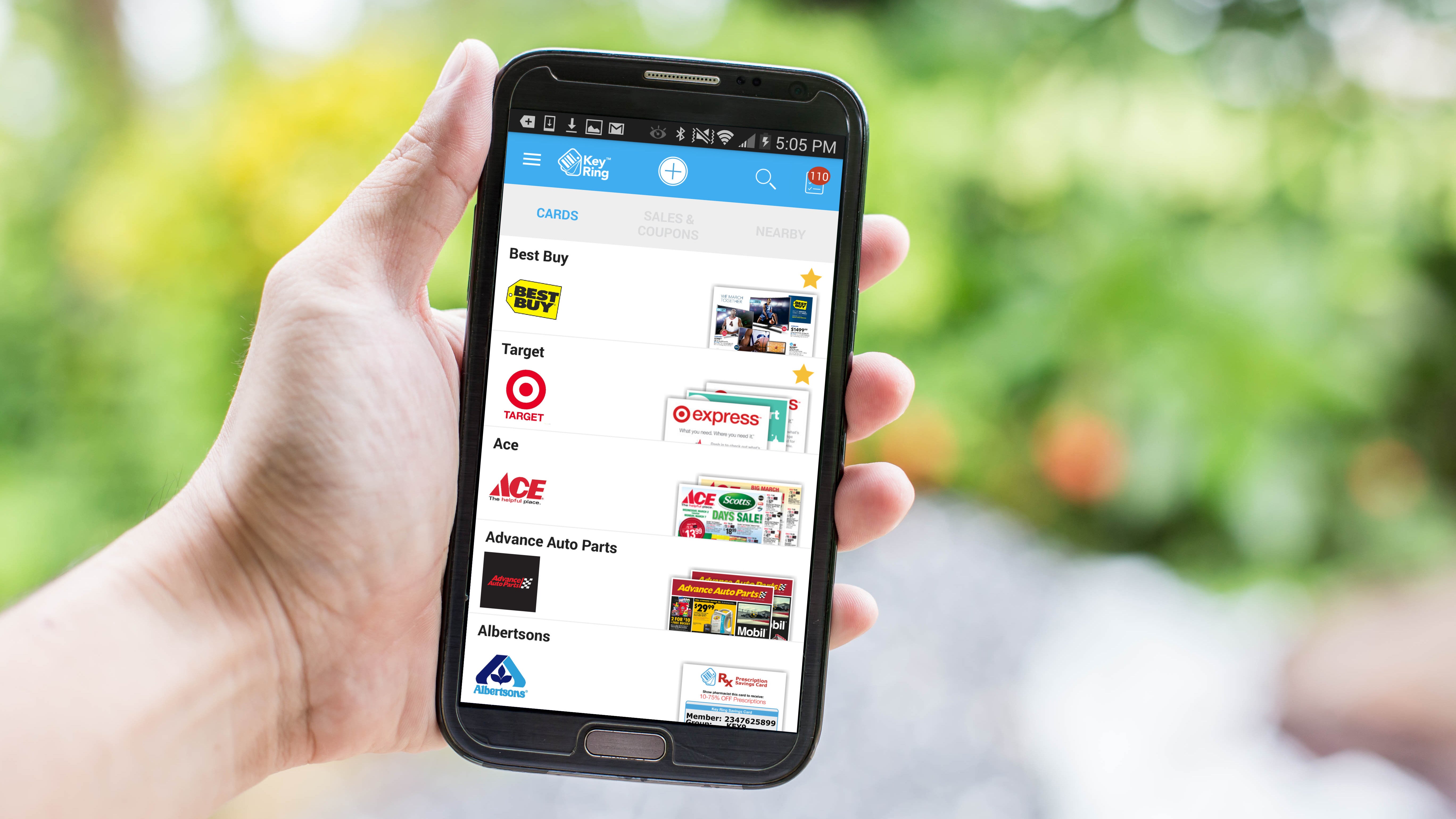 If you use the popular digital wallet app Key Ring, a security update is an immediate must-do. The app recently accidentally exposed the personal information of over 44 million users due to misconfigured Amazon Web Service (AWS) cloud severs (via Threat Post).

The leak was discovered by data security firm vpnMentor, which confirmed important user data like full names, birthdates, emails, mailing addresses and loyalty card information may have been compromised by the improperly-secured servers. How long the data was accessible—and whether it was accessed by anyone outside of Key Ring—is unclear at this time, and Key Ring has not made a public statement regarding the leak.

Key Ring users should take a few moments to update security settings on any accounts tied to your Key Ring app—and maybe rethink whether using Key Ring is the best option. For those who want to go a step further and leave Key Ring altogether, here are several other digital wallet apps to consider.

iOS users may want to look into Apple Pay. It can handle pretty much everything you need a digital wallet to do: store and use various payment methods, track loyalty programs and even send money to other Apple users. The app links to your Apple account and can be used on the App Store, for in-app purchases, for online shopping and as a touchless checkout option at many physical retailers.

Google Pay is an obvious pick for Android users—especially those with a Pixel device, as the app comes preinstalled and was recently updated with a new quick-access wallet menu. It can hold multiple payment options and loyalty cards and can also be used to store flight passes and event tickets, and even to pay fares on public transportation in many cities. Of course, it can also act as a payment method at stores, restaurants and online retailers.

Apple Pay and Google Pay are decent apps, but one of Key Ring’s selling points is that it’s not owned by a big tech company like Google or Apple. If you want to continue using a third-party app to manage your loyalty cards, we have a few other suggestions. Granted, some of them aren’t nearly as advanced as Apple or Google’s first-party options, but they can make a decent Key Ring replacement for those now looking for another solution.