How To Watch Today’s One Plus 8 Launch Event 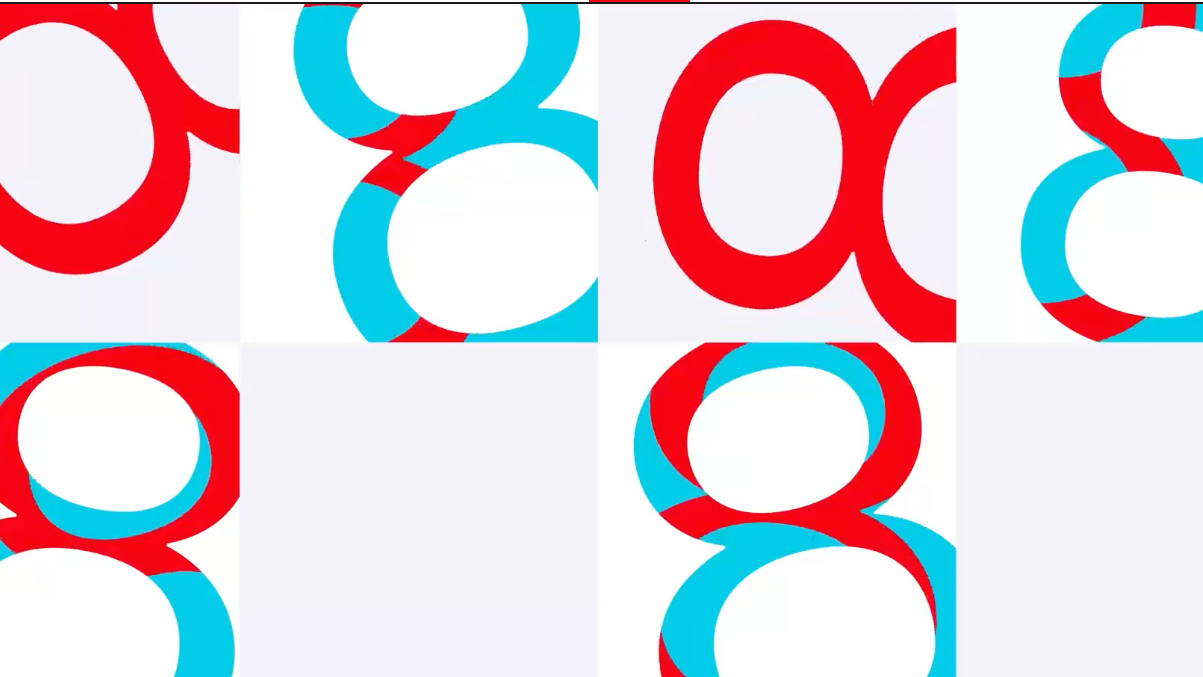 While most big tech events have been cancelled for the foreseeable future, One Plus is holding a virtual event today to announce the One Plus 8 series, the latest versions of its popular smartphone.

The event, which will happen in the form of a virtual keynote, officially gets underway today at 5pm AEST on OnePlus’ website.

The company has already teased the new devices a bit in the form of a YouTube video, which also named the start time for the event.

The page for the keynote on OnePlus’ site also offers a little bit of info on what we can expect from the new devices; specifically, it points out the One Plus 8 Pro’s display received an A+ from the world’s leading authority on screen quality and performance, and that the upcoming lineup will support 5G.

OnePlus has also dedicated a page in its forum to talk about the performance of the upcoming models, including the use of a 120Hz Fluid Display and Snapdragon 865 processor, which offers a 25% increase in CPU performance, a 25% rise in GPU rendering times, and is 25% more energy efficient.

A video leaked Monday by YouTuber Marques Brownlee shows the OnePlus8 with that 120Hz. display. He also noted that the phone has an AMOLED display with in-screen fingerprint reader.

What else does the company have in store for the phones? We’ll find out at 11am.