How To Stop Accidental Netflix Skips And Pauses On Android 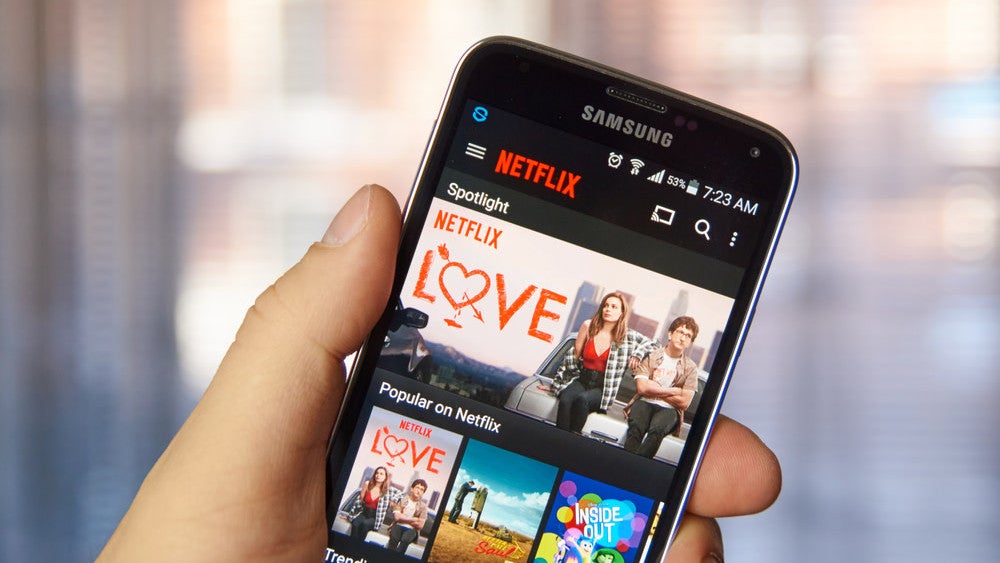 Photo: <a href="https://www.shutterstock.com/image-photo/montreal-canada-march-4-2016-netflix-386339344">Shutterstock</a>
To sign up for our daily newsletter covering the latest news, hacks and reviews, head HERE. For a running feed of all our stories, follow us on Twitter HERE. Or you can bookmark the Lifehacker Australia homepage to visit whenever you need a fix.

It’s always annoying when you’re watching a movie on your phone and accidentally stop or skip through it when you adjust your grip and touch the wrong part of the screen. Netflix seems to have heard our collective irritated groan and has added a helpful screen-lock function to its Android app that will make those inadvertent time jumps a thing of the past. The feature rolled out to most Android devices over the past few days, but Netflix hasn’t said much about it, so you probably haven’t even noticed it’s there.

How to use Netflix’s new screen lock feature on Android

Netflix’s lock button can be found while streaming content in the app, located right under the timeline scrubber. Pressing it disables the playback UI and app navigation buttons and replaces the entire interface with a single “lock” button. Here’s an example of what that looks like in a GIF from 9to5Google:

I guess that would technically make this more of a “hide” feature than a true “lock,” but the outcome is pretty much the same: No more scrubbing back and forth trying to find your place.

Here’s how to use the screen lock feature: