How To Customise Your Background In Microsoft Teams Video Calls 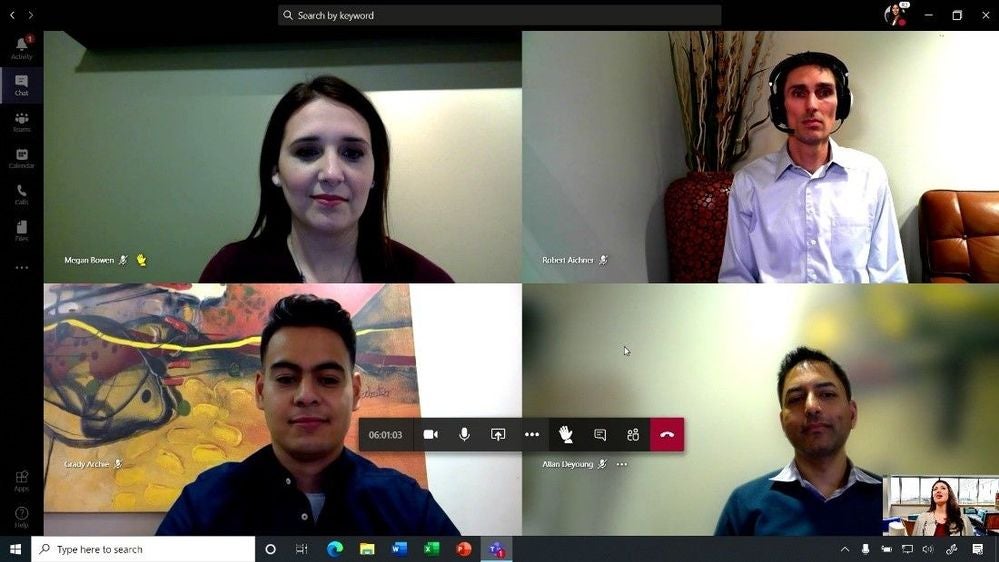 Microsoft’s big office communication app, Microsoft Teams, is getting a fun new feature that makes it just as wacky as Zoom. You’ll now have the power to pretend you’re on a beach, in some faraway city, on the moon, or sitting in front of your favourite meme when you’re on a video call—yes, custom backgrounds are rolling out, and it’s a silly feature that all videoconferencing apps should have.

Since it’s rolling out, there’s a good chance that you might not have access to the feature just yet. That’s fine. I don’t know when you’ll get it, but Microsoft hasn’t buried this one in a settings menu, so it’ll be easy to check during your weekly video check-ins with your team.

To find it, simply launch a video chat—it can even be a solo call with yourself—and tap on the triple-dot icon to pull up your advanced settings. Since I don’t have access to custom backgrounds just yet, all I can do is blur my background (a helpful feature in itself): 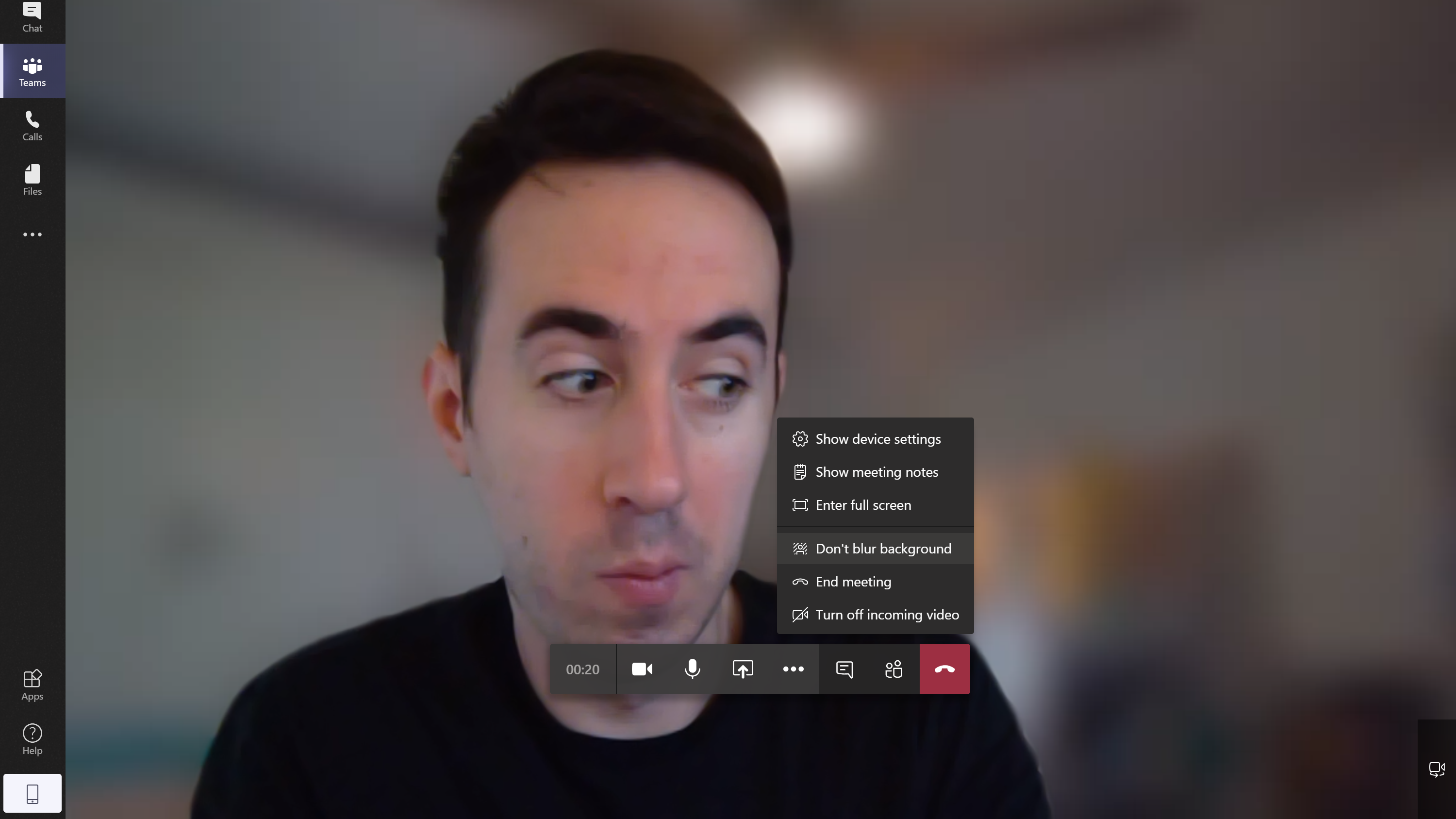 If you do have access, you’ll see a context menu that looks a little something like this: 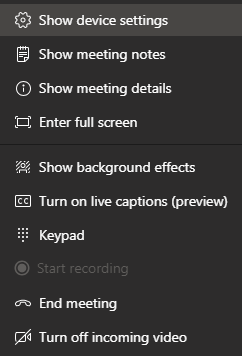 Click on the option to “Show background effects,” and you’ll see a sidebar that looks something like this:

Pick one of the pre-populated backgrounds and you’ll be whisked away to a new land for your meeting. Thrilling, isn’t it?

How to add your own custom backgrounds to Microsoft Teams

Again, I don’t have access to this feature, so I can’t verify these steps myself. However, I’ve seen a little hack pop up that supposedly allows you to add your own backgrounds—whatever you want!—to use in Microsoft Teams. As Steve Goodman at Practical 365 writes:

Backgrounds are downloaded by the Teams client and stored within the %APPDATA%\Microsoft\Teams\Backgrounds folder, and within this is a folder named Uploads.

In other words, copy that address, which starts with %APPDATA% and ends in backgrounds, and paste it into File Explorer’s address bar. When you hit enter, you should jump to the specific folder where you’ll see a bunch of image files for Microsoft Teams, if you have access to the custom backgrounds feature. Add your own image files, ideally the same resolution or ratio of what you see in the folder, and you should be able to pull them up as custom backgrounds during your next Microsoft Teams call. 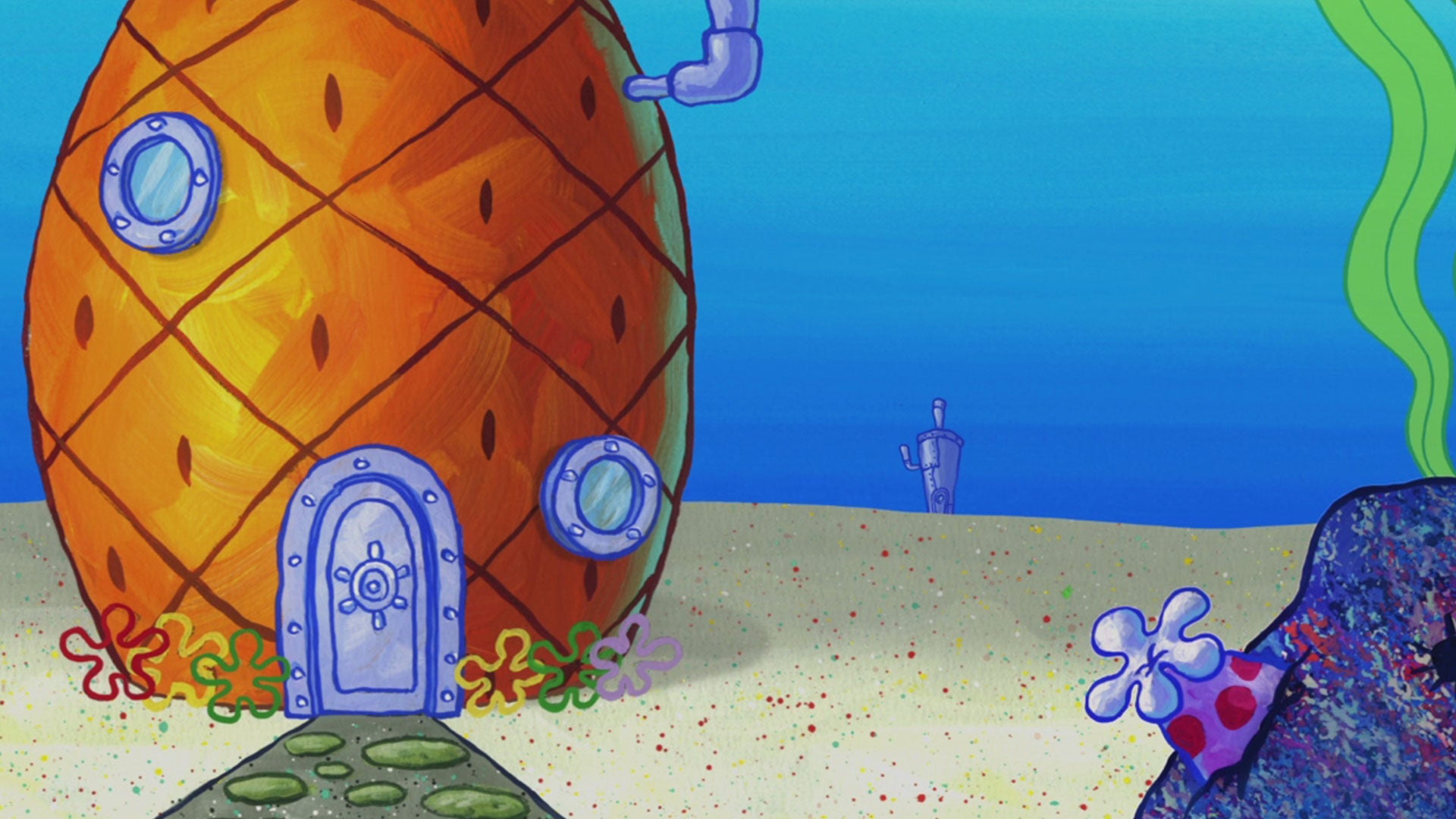