How To Compost In Your Apartment 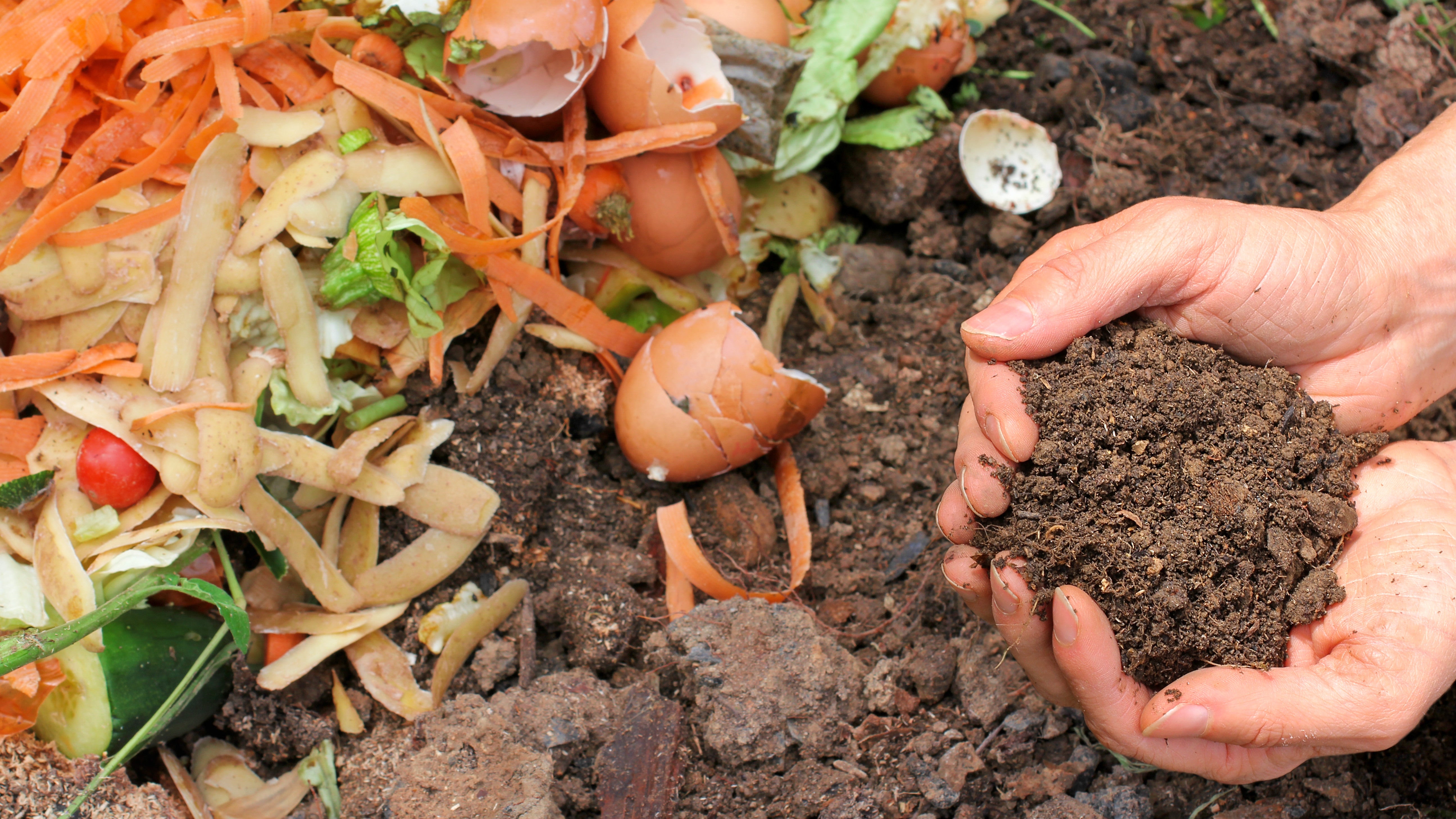 As part of our new pandemic preparedness lifestyle, many of us have turned to gardening, to the point there are now widespread seed shortages. Given that seeds also need nutrient-rich soil to grow in, you might be wondering about how to turn your food scraps into compost. After all, who wants to pay for compost when you can make your own, for next to nothing?


If you are living the apartment life, composting is a little more complicated, but can still be done in a way that doesn’t leave you as the pariah of the apartment complex, or lead to your significant other threatening divorce.

If you want to try your hand at composting in the confines of your apartment, here are a few tips.

Composting in a plastic tub

Composting in an apartment can be done in a big plastic tub, the kind you might use to store your kids’ toys in, and can be accomplished with the help of worms. Worms, understandably, are not for everyone. That said, they’re amazing creatures who act as the workhorses of the dirt world, turning food scraps into nutrient-rich compost.

In order to properly compost, you’ll start by drilling holes in the top and bottom of a plastic tub. This will ensure drainage and adequate air flow. Although this won’t stink up your apartment, you’ll probably want to find a little nook to put it in, such as below the sink or next to the trash bins.

Next you need to get your composting worms, which can be ordered online. If those are sold out, as so many things are these days, you can also try calling around to various garden stores, to see if they have any or know how to get some.

Once you’ve got your bin and your worms, you’ll want to make the worms happy. You start by making them a nice home, by putting down a layer of soil mixed in with newspaper strips, then moistening the mixture with water.

Then, once you’ve created a home for your worms, you can start your composting in earnest. Composting works by alternating carbon and nitrogen rich food scraps. Nitrogen-rich scraps include vegetable scraps, grains, any fruit but citrus, tea bags, coffee grounds and grass clippings. Carbon-rich scraps include dead leaves, newspaper linings, egg shells, cardboard, paper towels and pet fur. You’ll want to avoid meat, oils and dairy products, as well as citrus, broccoli and onions, as those either take too long to break down or attract fruit flies, which you really don’t want in an apartment.

You’ll want to layer these scraps with each other, to ensure an optimal blend. Too much nitrogen and your compost will start to stink. Too much carbon and your scraps will take too much time to decompose.

You should only add scraps every two to three weeks, burying them as you add them. Keeping the scraps in the freezer will preserve them until it’s time to add them to compost.

After 3-5 months, you’ll want to harvest your compost bin. If you wait too long, the worms won’t be happy. Harvesting is accomplished by dumping out the compost and separating out the worms, after which you’ll start the process over again.

If you don’t want to mess with worms, there are a few other options you can try.

If you have a balcony or outdoor area that gets a lot of sunlight, you can use a similar principle, layering carbon and nitrogen rich scraps in a small tub; instead of letting worms break down the scraps, you let sunlight do the work. Again, it’s important to layer this with soil, and to ensure the mixture is regularly aerated and watered.

Another (expensive) option is an electric kitchen composter, which is about the size of a bread machine, and can dry and grind your food waste into fertiliser, usually in a matter of hours. The material you get can be used to fertilize your garden.

If you need a little more information, the organisation Urban Harvest, which has helped foster a community of gardeners and farmers markets in Houston, is offering a free webinar on small-scale composting.