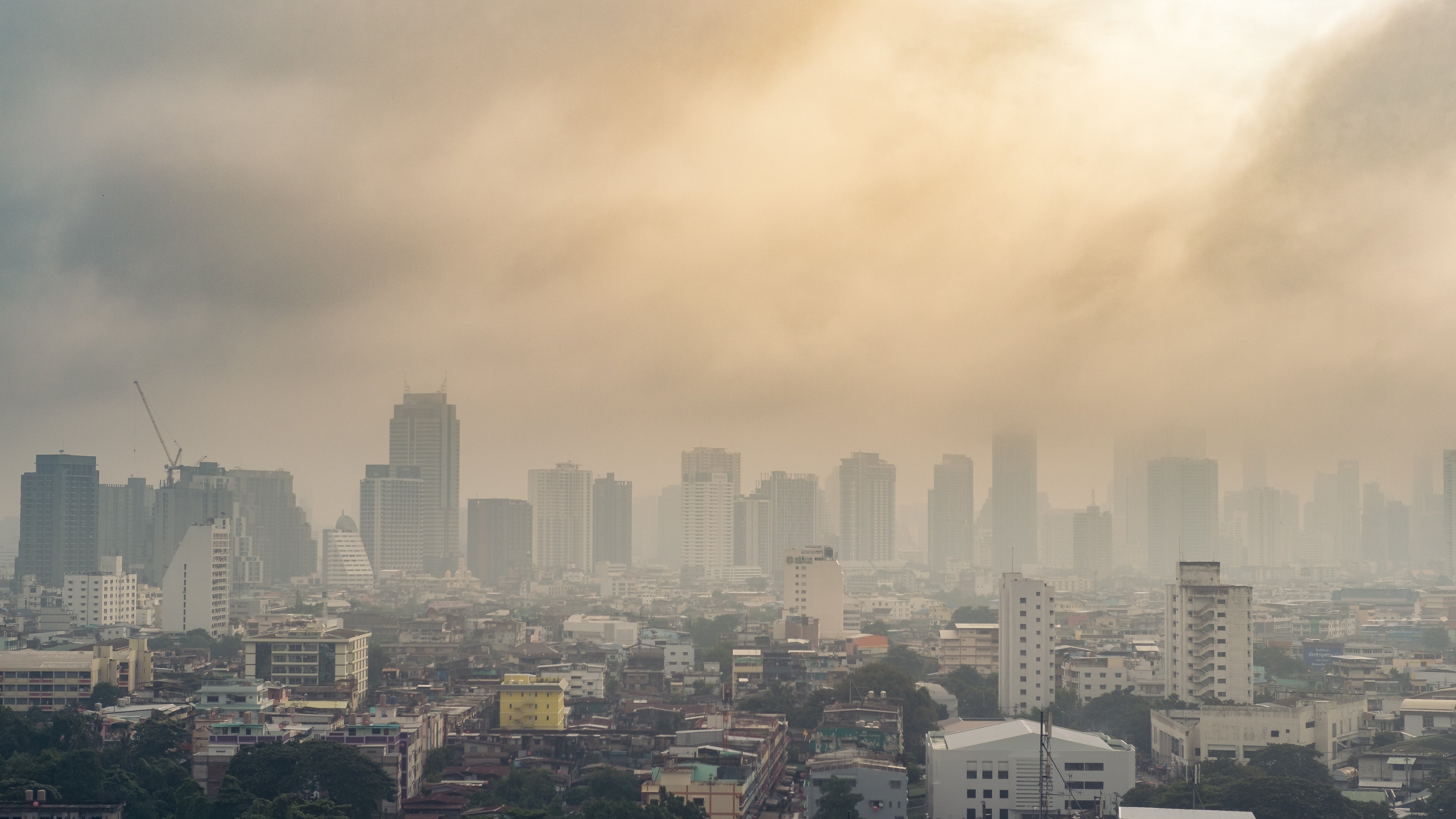 Poor air quality has long been linked to increased health issues, as well as premature death. Fine particulate matter, also called PM2.5, is the term for small particles found in the air. We have long known that PM2.5 can penetrate into the lungs, causing a number of issues, such as asthma, bronchitis, heart attacks, strokes, as well as premature death from heart and lung disease.

A recent study, coming out of Harvard’s T.H. Chan School of Public Health, which analysed approximately 3,000 counties in the US, or almost 98% of the population, shows that long-term exposure to poor air quality is linked to a higher mortality rate from COVID-19. Specifically, a small increase in fine particulate matter, on the range of only 1 μg/m3, is associated with a 15% increase in COVID-19 death rates.

While the bushfires themselves present the biggest threat to human lives, another lurking danger is impacting the health of thousands more: smoke pollution. You've probably seen a bunch of scary looking numbers in the news but what do they actually mean? Here's how to decipher the air quality index (AQI) in your area - and what to do when the level becomes dangerous.

Given one of the main symptoms of COVID-19 is shortness of breath and pneumonia, which would be especially tough for patients who already have compromised lungs due to poor air quality, these results are not too surprising. We already know that COVID-19 is especially serious for people with underlying conditions, for which increased air pollution is a contributing factor.

The Harvard study directly quantifies what the effect of poor air quality is on COVID-19 mortality rates for people within the United States, and it shows the effect is quite serious, with only a small increase in particulate matter corresponding to higher death rates. These results are in agreement with other studies coming out of Europe that also show increased COVID-19 mortality rates in regions with higher amounts of air pollution.

In the US, given that black, Hispanic, and low-income communities are dealing with a disproportionate amount of this pollution, this is also another way in which this pandemic is exacerbating already existing disparities.

Lockdowns have led to short-term drop in air pollution

For the time being, as everyone is staying at home, air pollution has fallen by an unprecedented amount. People aren’t driving, which means cars aren’t spewing out particulate matter. This means that, for the moment, our air is cleaner again.

However, as Elena Craft, a senior director of climate and health for the Environmental Defence Fund, points out, this short-term drop in air pollution is uneven.

“It’s not that all pollution is going down,” Craft says, pointing out that ozone levels are still at a level that impacts human health. Furthermore, this short-term drop won’t undo the chronic health effects caused by years of air pollution.

“This doesn’t take into account the long-term damage that has been done because of chronic exposure,” Craft says.

What happens to air quality once lockdowns end?

Once lockdown ends, and air pollution rises again, what will come next? Although China reported a short-term drop in air pollution, this decrease was short-lived, with levels returning to what they were before the lockdowns started.

According to the World Health Organisation, under normal circumstances air pollution kills an estimated 7 million people per year, with 91% of the world’s population living in areas that exceed their recommended guidelines. That’s a lot of unnecessary deaths, on top of which we are dealing with the effects of a global pandemic.

This pandemic has come after a period of active deregulation for US air quality standards, with a number of rules that have been officially reversed, as well as many more rollbacks which are in progress. Just a couple weeks ago, when the link between COVID-19 mortality rates and air quality was known, the U.S. Environmental Protection Agency rejected stricter emission standards for particulate matter.

“It is hard to believe, in this context, this is what they are choosing to pursue,” Craft says. “This is a full-on assault on our public health protections. It goes against the values we hold as a country.”

As we move forward, and as we slowly recover from everything that has happened, we would do well to remember that clean air is a matter of public health, one that affects us all and not just during a pandemic.

“Everything is related in some way or another,” Craft says.