How Do Clinical Trials Work In The U.S.? 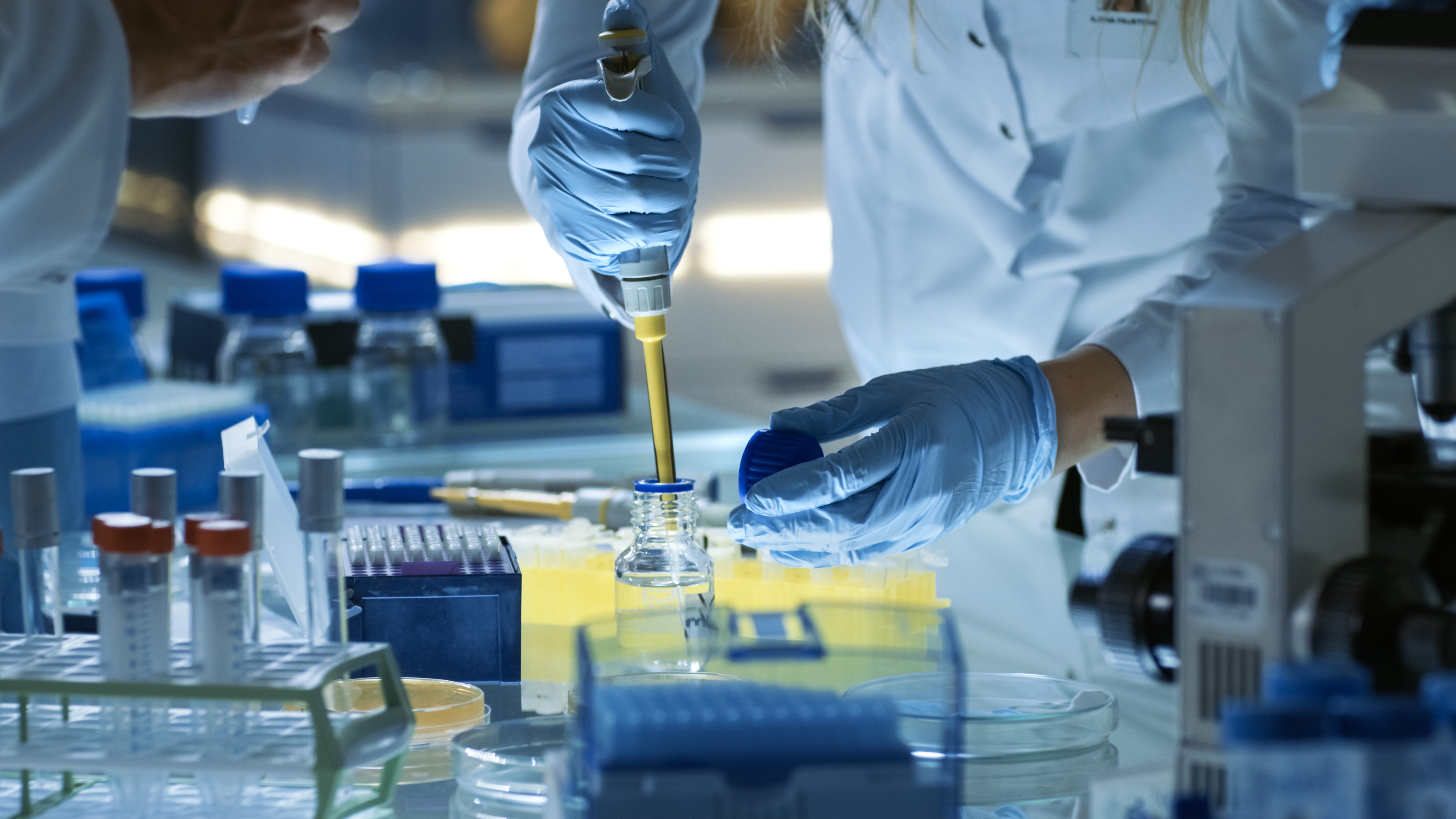 Given all the talk about the development of a potential COVID-19 vaccine—as well as the news that clinical trials for some candidates have already begun— you may be asking yourself how clinical trials actually work. Any vaccine that is approved for use on millions of Americans must complete a rigorous testing process—including the exploratory stage, the preclinical stage, clinical development, regulatory review and approval, manufacturing and quality control—so it’s important to remember that the mere fact that trials are underway does not mean a vaccine is imminent.

The clinical development stage, which is divided into three phases, is when a potential vaccine is tested in human volunteers. Already the National Institutes of Health, in collaboration with the pharmaceutical company Moderna, has started Phase I trials for an RNA vaccine, while many other candidates are still in development.

“This is light speed, this has never been done before in the development of any drug or vaccine,” says John Cooke, a physician scientist at Houston Methodist Hospital who is currently collaborating with the pharmaceutical company GeneOne to develop an RNA vaccine for COVID-19.

the 12 to 18 month estimate is a guideline, one that a lot of experts think is achievable, but it is not a guarantee.

Phase I: Testing out dose ranges, looking for side effects

In phase I, researchers test out a range of doses and study whether the vaccine is safe, as well as whether it produces an immune response. In regards to COVID-19, most of the vaccines in development are targeted against the spike proteins found in the outer coating of the virus.

“People who have survived infection have antibodies against the spike proteins, so it makes sense you want to vaccinate people against that protein,” Cooke says.

If a vaccine makes it past a Phase I trial, that means preliminary evidence suggests it is safe, and can be tested out on more volunteers.

Once a Phase I trial has established an optimal dose and determined the vaccine is safe, a vaccine moves on to a Phase II trial. A Phase II trial is larger and involves volunteers being given a therapeutic dose, which is the effective dose for the average patient. In this phase, volunteers will be people at high risk for COVID-19, such as the elderly or those with underlying conditions. Healthy individuals who work in high-risk environments, such as healthcare workers, might be included in either Phase I or Phase II trials, depending on the circumstances.

If a vaccine makes it past a Phase II trial, that means there is evidence that it is both safe and effective, for which a larger trial can be carried out.

By the time a vaccine has gone through Phase I and Phase II trials, researchers have a good idea of what doses are needed to produce an immune response, as well as any potential side effects. Phase III is when all of this is tested on a grander scale.

“This is the definitive trial,” Cooke says. “This is going to allow you to really determine if it is efficacious.”

A Phase III trial is also when researchers will get an idea of a vaccine’s range of effectiveness. As with any drug or vaccine, some people will respond better than others. As a Phase III trial is larger, it will give researchers a better understanding of how variable the response may be across the general population.

Developing and testing a COVID-19 vaccine carries with it an inherent tension, given the dire need. On one hand, a vaccine will go a long way toward mitigating this crisis. On the other, if a vaccine isn’t fully tested for safety and effectiveness, it could cause unforeseen side effects or even invite disaster by giving people a false sense of security.

The fact that a Phase I trial has already begun despite the fact that the virus was first detected in late 2019, speaks to the severity of the threat posed by the coronavirus. That the process has is already reached this phase is a historic achievement, one that has involved the efforts of a worldwide community of scientists.

The current estimate for a COVID-19 vaccine is that one might be available 12 to 18 months from now. However, as coronavirus expert Peter Hotez noted in an interview for the Houston Chronicle, the current record from start to finish is four years, for the mumps vaccine. In this same interview, Hotez points out that, “A lot of smart people are thinking in innovative ways about how we could do more things in parallel. But we have to also set some realistic expectations that we might not have that vaccine in a year or 18 months — and maybe not for two or three or four years.”

So the 12 to 18 month estimate is a guideline, one that a lot of experts think is achievable, but it is not a guarantee. But given the dire need, there are ways in which the FDA is willing to accelerate the process.

“If the drug has huge benefits for an unmet need, then the FDA is willing to accept more risk,” Cooke says. “They are trying to adapt to the situation.” The speed of both the development and testing of potential vaccines is because of the very serious need for a viable preventative treatment.

“We want to move as quickly as we can in a rigorous way,” Cooke says. “Those are definitely in conflict; moving quickly and doing things rigorously are almost opposites. But we try. We will cut some corners we think we can cut, accelerate some processes we think we can accelerate, but all the while keep safety in mind.”