You Don’t Need To Sanitise Your Groceries 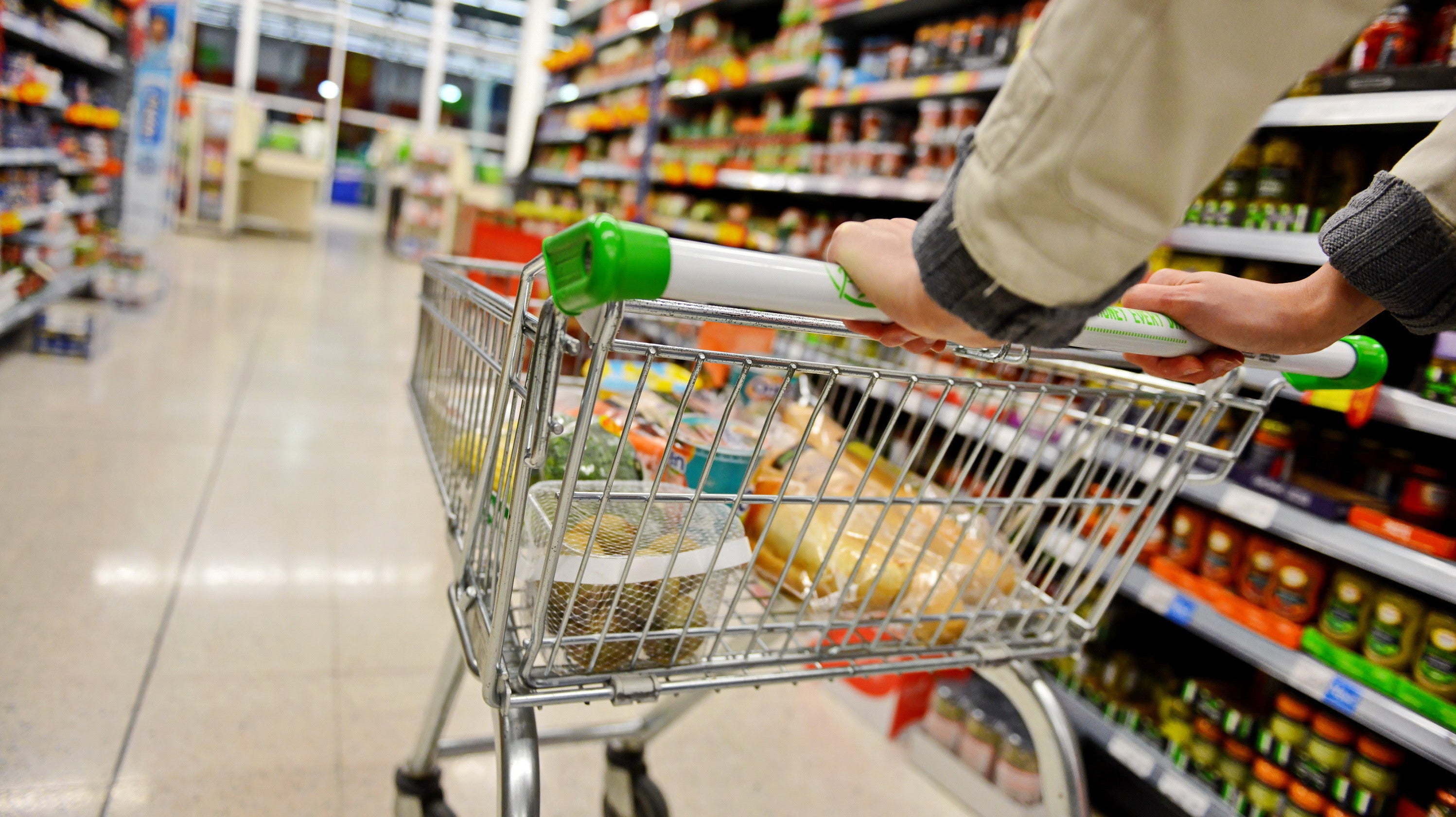 Even if you’re following advice to stay home as much as you can, we all have to get food somehow, which means regular grocery trips or deliveries. If the idea of letting packages of food from The Outside into your home is nerve-wracking, it’s important to remember that while the risk of picking up the coronavirus from the exterior surfaces of your groceries is not zero, it is very low.

If you want to be especially safe, there are some steps you can take to ameliorate the risk. But some folks out there going a bit overboard, including in one viral video in which a doctor sanitises his groceries with extreme prejudice. Here to correct these misconceptions is Donald Schaffner, a faculty member in Rutgers University’s Department of Food Science.

I'm a food microbiologist. Would you like me to give you advice on how to care for your sick kids? I don't think so. Don't take food safety or microbiology advice from MDs that don't understand food, science or very much about microbiology. (3/33)

Schaffner’s advice for us is drawn from his experience as a food microbiologist.

First and foremost, that terrifying report from the CDC that indicates the virus remained detectable on surfaces for as long as 17 days is based on finding viral RNA—not exactly the same as finding an infectious viral particle. The presence of fragments of a virus isn’t necessarily the same as an intact viral particle capable of infecting a person. Beyond that, the CDC does not provide the methods used to arrive at this 17 day figure, but instead cites personal communication—the scientific equivalent of passing off gossip as fact. Maybe it’s right, maybe it’s wrong, but you won’t know until you’ve gotten the full details from the original source.

When it comes to making sure your groceries are safe, then, it’s not necessary to keep them on the porch or in the garage for three days. For perishable items like milk or ice cream, that’s actually a good way to end up with spoiled or rotting food, which is its safety issue. It’s also a really bad idea to wash fruits and veggies with soap, as ingesting soap can cause nausea, vomiting and diarrhoea. And we don’t need anything else to worry about right now, do we?

If you’re concerned about virus contamination on your groceries, Schaffner recommends the following:

What we need to remember is that getting sick from touching your groceries would require two things: First, that the groceries were contaminated with infectious viral particles at all; and second, that simply touching the package will get you sick. This cycle can be broken in a number of ways, most easily by washing your hands after you handle packages and before you eat—which is good advice even when we’re not in the middle of a pandemic.