Dip them in ranch too, obviously. (Photo: Claire Lower)

Why Your Old Android Phone Isn’t Receiving Any Updates 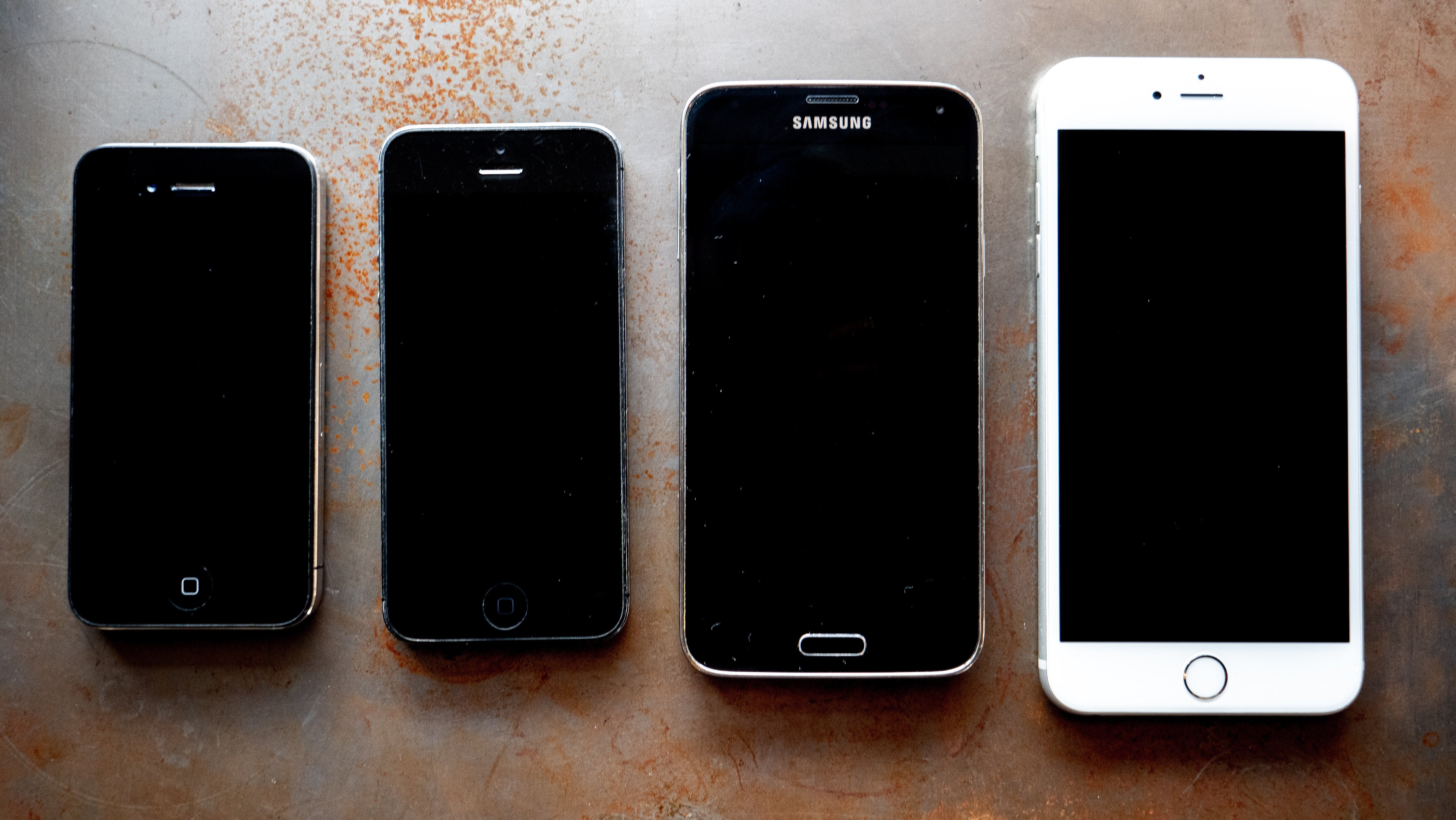 I always advise people to keep their favourite devices updated with the latest versions of whatever they can get: operating systems, firmware, security updates, etc. It’s the best way to ensure you’re playing with the latest features and exposing yourself to the fewest vulnerabilities. So what happens when your device won’t let you update it at all?

I was wondering if you could shed some light on something that’s been frustrating me for a very long time. I bought a Samsung S4 Phone from a major retailer. After a while, I started to notice that my phone wasn’t updating itself, even though it was saying that everything was updated, whenever I would check things out in my Settings function.

As I began my research into finding out why & what was causing this to happen, it seemed the more I dug into what I was reading about my issue, I learned that phones sold by certain retailers are blocking updates. Any suggestions for resolving this for me, would really help me out immensely.

First, I’m not sure any major retailer is doing anything to block updates on your device. That’s different from a smartphone manufacturer that might decide its own timelines for when (or if) it rolls out the latest Android updates to your device (in whatever customised way it needs to do it).

Or, to put it another way, a major retailer isn’t Samsung. Samsung has to do its own fiddling to incorporate major Android releases into its devices—unlike a more “pure” Pixel phone from Google, for lack of a better way to phrase it. Major retailers aren’t necessarily selling their own branded versions of the Samsung S4, nor are they going in there and messing with the phone, nor controlling how or when it receives updates cycle. That’s just not the business of major retailers.

What’s more likely is that your phone—which debuted in April of 2013—is simply too antiquated to receive any updates. It’s a six-year-old device, after all; the odds of Samsung still giving it any support whatsoever are slim to none. As other articles describe, your phone officially reached end-of-life status in November 2015 with the release of Android Lollipop, or version 5.0.1 of its operating system.

In fact, I don’t even see the Galaxy S4 on Samsung’s list of devices that receive regular or occasional security updates—nor would I expect to, to be honest. You typically get around three to four years of security updates for a flagship device. After that, the company has moved on. Presumably, most people have also moved on to another device, since your smartphone’s battery has probably given out by then, too (or is close to it).

That all said, you now have three options. You can keep your phone just as it is, assuming you’re not having any issues and don’t mind that your antiquated device—not likely to be a target of any serious hacking attempts or exploits—isn’t going to be updated anymore.

Second, you can get a little wild and install the latest possible iteration of Android that your device can run via LineageOS, a custom operating system. Put LineageOS 16 on your Galaxy S4, and you’ll have as close to Android Pie as you can get for your old-school smartphone, though I make no promises that the process will be easy, nor the end result completely bug-free.

Third, you can give up your Galaxy S4 and buy a new smartphone. If you’re still concerned about the budget, you could pick up a Nokia 3.1 for around $200 that will give you updates through next year. It’s an Android 9 Pie smartphone with generally better guts than what you have now, even though it only has a 720p display. The Nokia 6.1 is a bit better and Google’s Pixel 3a is the upgrade I’d personally recommend if money isn’t an issue (but you don’t want to spend a fortune).

So, that’s the deal. Your phone is too old to receive updates the normal way; hope isn’t lost if you don’t mind getting into the weeds and installing a third-party OS. Otherwise, if you are worried that process is beyond your technical skills, you can keep what you have or opt for an upgrade that will give you more features to play with. 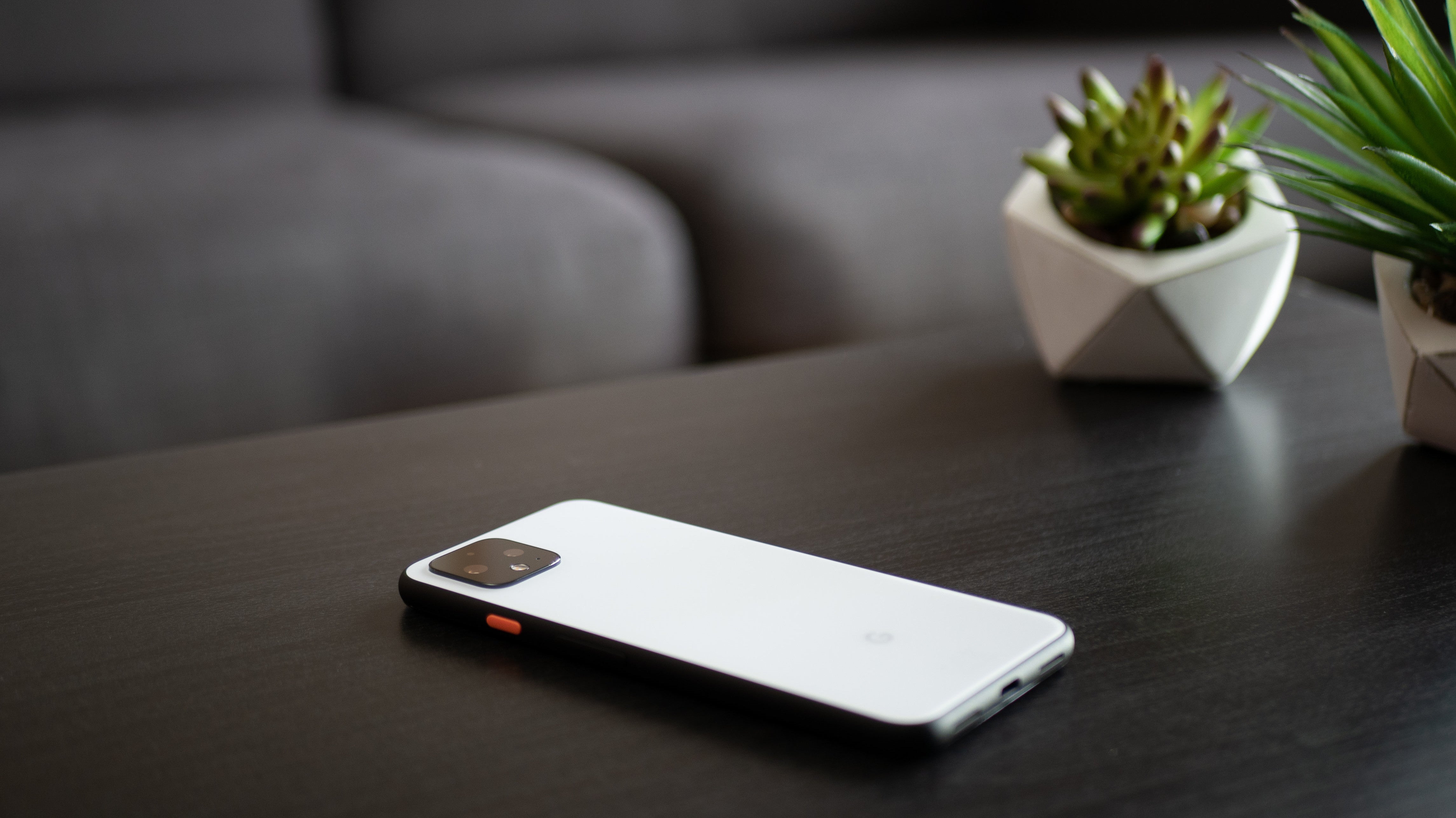 Android 10 Is Getting Another Big Update

Google has dropped its November Android 10 update for the Pixel 2, Pixel 3, Pixel 3a, and Pixel 4, which is funny given that Samsung apparently beat Google to the punch on this one—an unexpected move.