Where To Find Free Entertainment During The Coronavirus Shutdown 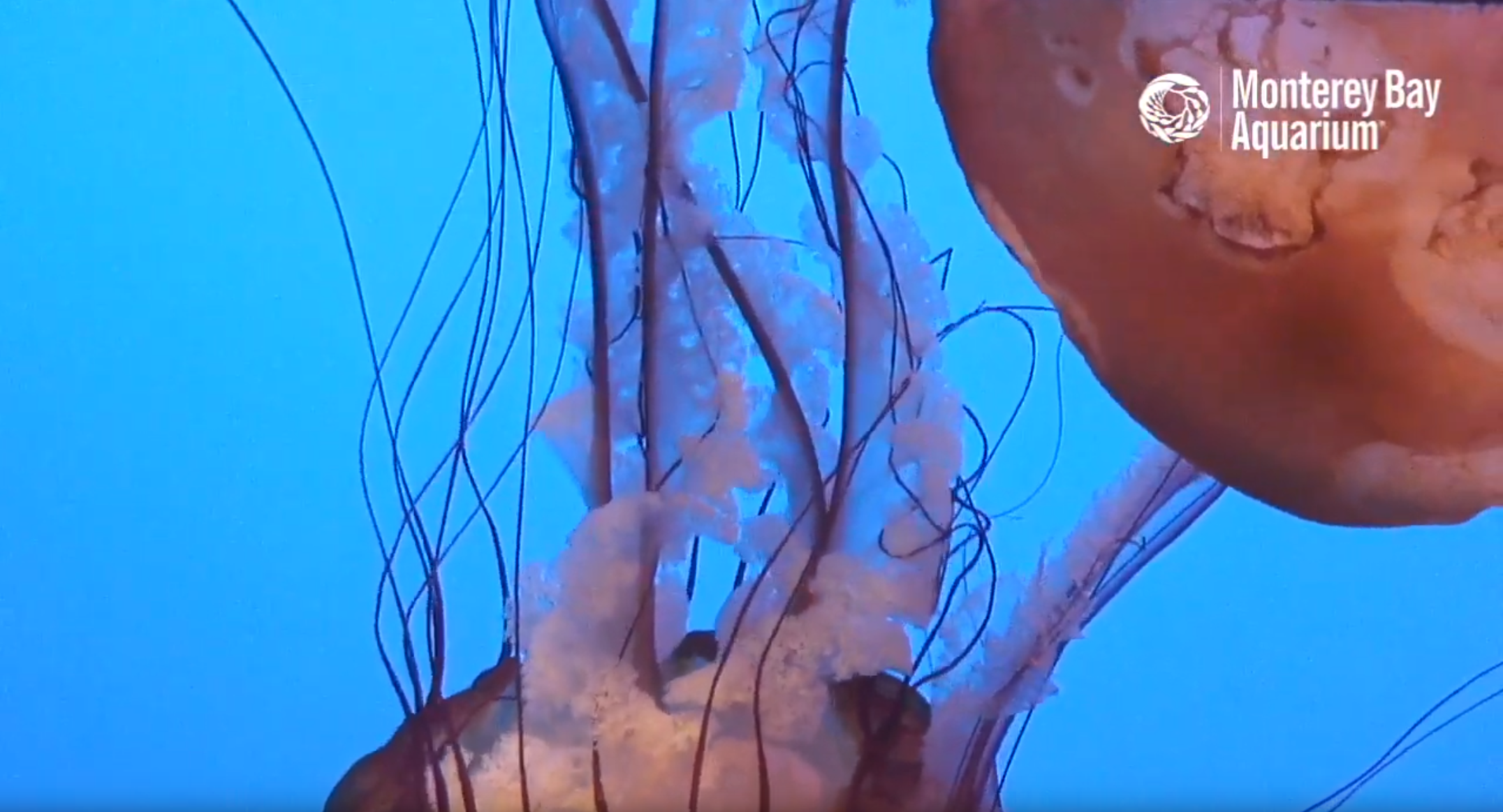 Sitting here in not-so-sunny California, I’m bored to tears as a result of the Coronavirus lockdown. And while I have video games to entertain me, and endless work to do (from home, of course), I’ve been looking for a better way to deal with the solitary conditions I, and plenty others, will be dealing with over the next few weeks.


I’ve come up with two solutions: webcams and culture. It sounds weird, I know. Hear me out.

Sure, you can go tour a bunch of museums virtually right now, but staring at a painting or a sculpture doesn’t have quite the same liveliness to it as the regular outside world. Instead, I recommend slapping a webcam feed on your laptop or desktop display while you mill about the house—or try to get work done. I’d much rather stare at jellyfish than a hunk of chiselled rock. Or how about an eagle? Some elephants? Puffins? Goats? Penguins? Your 4o1k? (I kid.)

You could watch a free Dropkick Murphys concert on March 17, since you probably won’t be able to celebrate Saint Patrick’s Day any other fun way. You could also listen to a fancy new Hamilton song, though that probably won’t get you through two weeks (or more) of isolation.

You have so many options to watch the world from home, you probably won’t be able to get through them all by the time your self-quarantine ends. Colour some books! Learn to be Deadmau5! Keep your eye out, and you might find plenty of awesome ways to enrich your life (or combat boredom) while your local city shuts down.

As for the culture bit, two opportunities come to mind. The Metropolitan Opera is hosting free streams of its popular “Live in HD” performances from March 16 through March 22. Each performance will be available to view for 20 hours after it has been released, so don’t sweat it if you have evening plans—also, shouldn’t you not have evening plans right now?

The full Met schedule is:

You can also watch the Philadelphia Orchestra’s live stream of BeethovenNOW: Symphonies 5 & 6, which it recorded on March 12 (to an empty concert hall).

There are plenty more concert streams worth checking out from a variety of orchestras, and I urge you to give this full schedule a look! What good is sitting alone in your room, after all? Let the music play.