What We Know About A Potential COVID-19 Vaccine 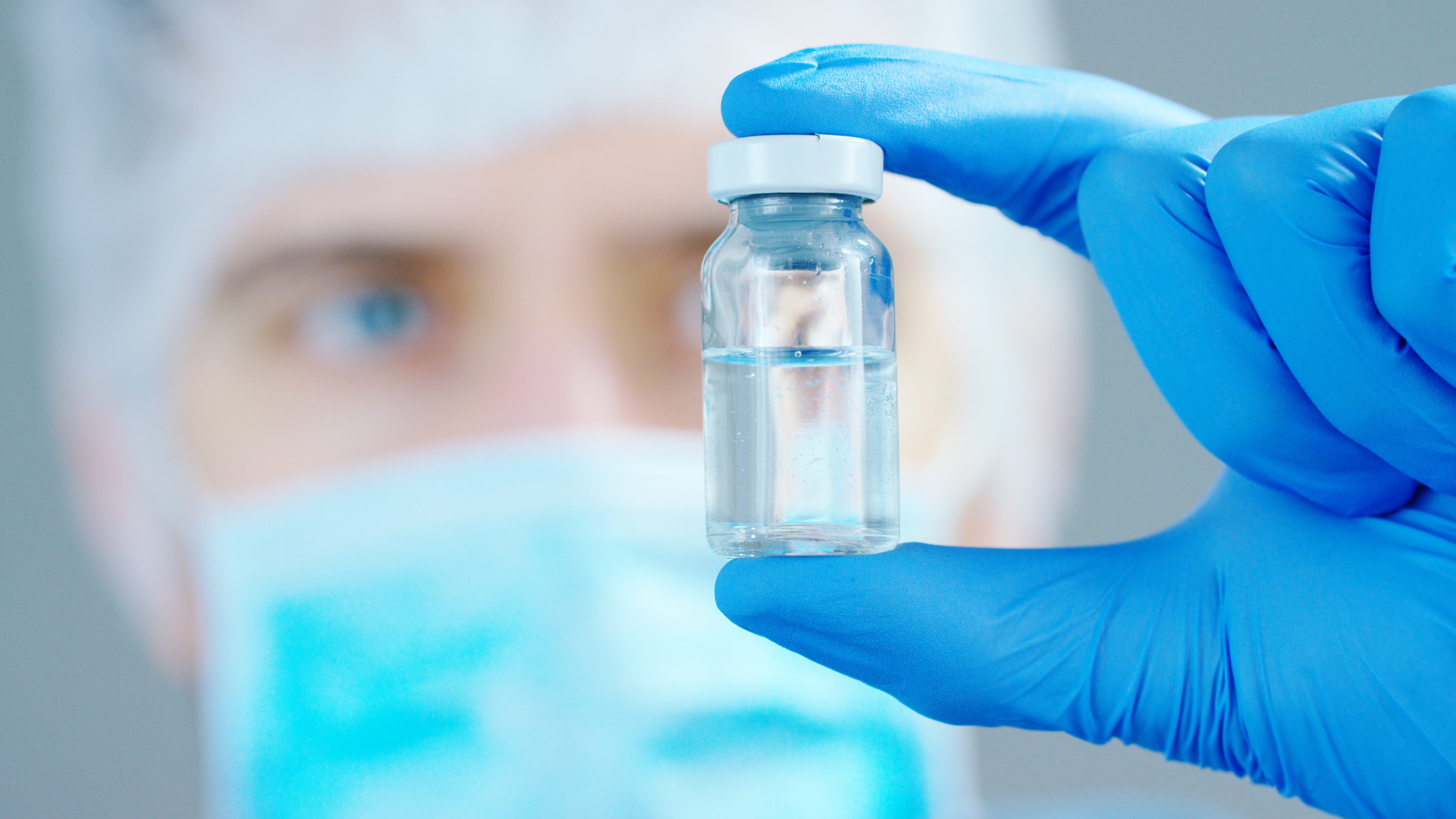 One might be tempted to think, based on recent news stories, that a COVID-19 vaccine will be available soon. Unfortunately, that is not the case. The consensus from experts is that we are looking at a period of 12 to 18 months before a vaccine is widely available.

So what do we know about a potential COVID-19 vaccine?

First of all, developing a vaccine takes time. Any vaccine that gets approved goes through six stages of testing and approval. These stages are the exploratory stage, the pre-clinical stage, clinical development, regulatory review and approval, manufacturing and quality control.

Potential vaccine in Phase I trial

The news stories we’ve seen, of a human trial that has started for one vaccine being developed by Moderna, and more being developed by a range of companies, such as Johnson & Johnson or Inovio Pharmaceuticals, all make it sound as if a vaccine is just around the corner. It’s not.

For the human trials that just began, this is part of a Phase I trial, which is part of the clinical development stage. Human trials go through three phases, during which more and more volunteers are tested.

In a Phase I trial, a small number of healthy volunteers receive a dose of the vaccine, and are then monitored. For the Moderna trial, 45 volunteers between the ages of 18 and 55 will receive two doses of the vaccine and be monitored over a period of six weeks.

If this Phase I trial is successful, it will then be followed by Phase II and Phase III trials, in which more people, including a broader range of ages, will be given doses of the vaccine and monitored. For Phase II trials, several hundred people, who have the ages and characteristics similar to those the vaccine is meant for, will be given doses of the vaccine, and then monitored for side effects. If this phase is successful, a Phase III trial will include an even bigger range of people.

For each phase, participants will be monitored for weeks, which means even in the best case scenario, we are looking at months before Phase III trials have ended. And once a safe, effective vaccine has been identified, it will take still more time to produce it and distribute it so everyone can be protected.

Thorough testing is essential, as it is vitally important to make sure a vaccine is both safe and effective. We wouldn’t want to rush through trials only to find out that a vaccine has dangerous side effects, or that it doesn’t work, thus giving people a false sense of security.

There is no guarantee that a particular vaccine that is being tested will be effective and safe. For that reason, there are multiple versions of a vaccine that are in development.

This first vaccine that has entered Phase I trials is unusual in the sense that it makes use of messenger RNA, which is used as a template for making proteins. Most vaccines work by introducing a small or inactive part of the virus, which teaches your immune system how to fight it off, should a person get exposed in the future.

Instead, this particular vaccine introduces messenger RNA, which your body would use to make proteins which resemble the virus, which would in turn teach your immune system how to fight off the virus. It should be noted that, as of yet, there are no widely available vaccines that work using this mechanism.

If this particular vaccine doesn’t prove to be safe or effective, there are other, more conventional vaccines that are also in development, although they have not yet reached clinical trials.

So we won’t have a vaccine any time soon; the hope is that we will have one eventually. Until then, we need to slow the spread as much as possible.