What Parents Should Know About Boys And Eating Disorders 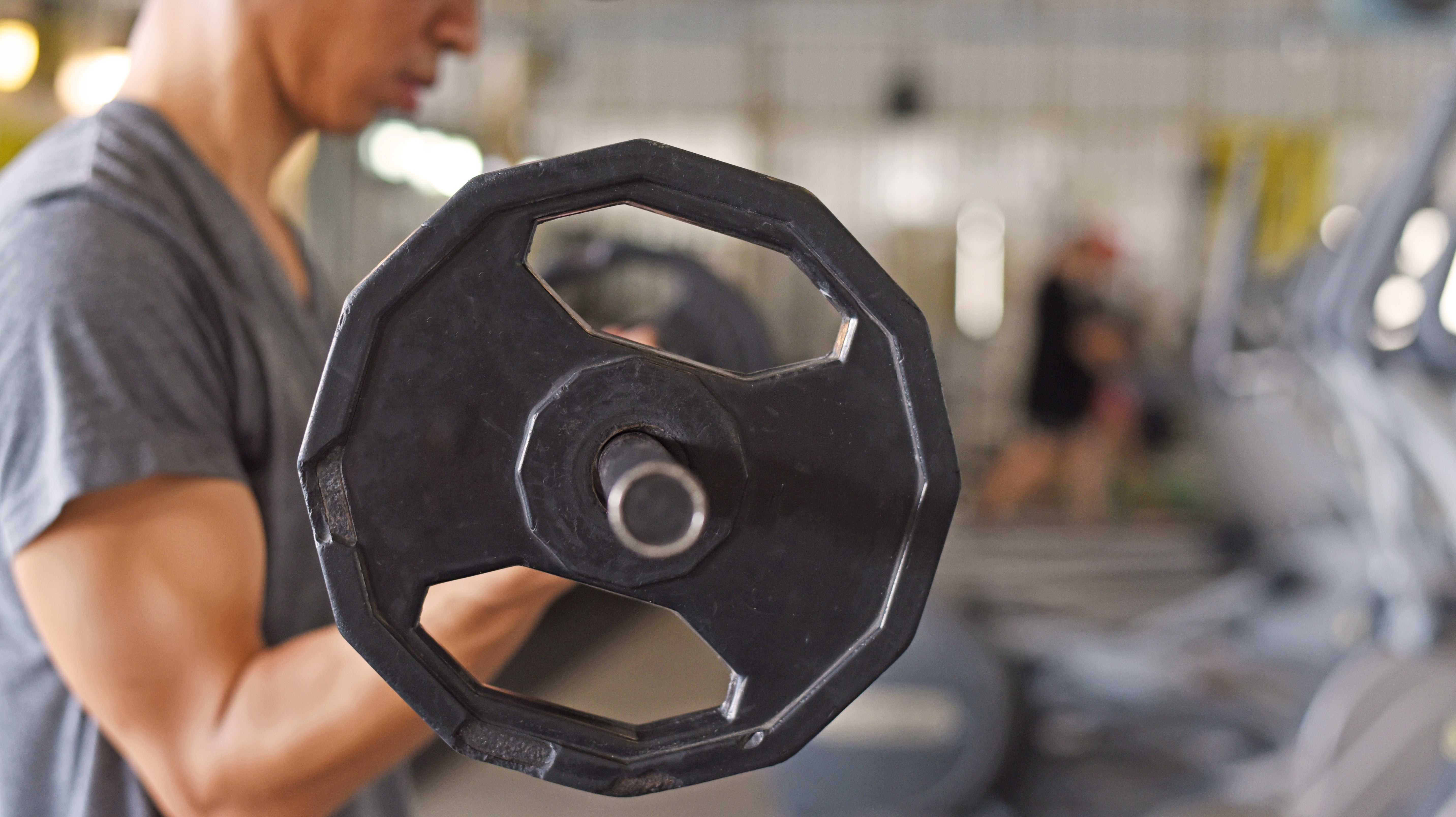 Parents of girls likely know that, with all the pressure from society and peers (and sometimes even family), they need to be on the lookout for signs of eating disorders. But what experts have really only fairly recently started to figure out is that our boys might be at risk for disordered eating, as well—and their disorders often present differently and, therefore, take longer to identify.


While girls are more likely to have a distinct goal of losing weight or maintaining a low weight, boys are much more focused on leanness or muscularity, says Dr. Douglas Bunnell, a clinical psychologist and expert on eating disorders.

“At the real heart of it is they feel they don’t look lean enough or muscular enough,” Bunnell says. “And the curious thing is boys may even say they have no issues [with] gaining weight, they just don’t want to gain in a way that makes them look flabby.”

The way a boy’s disordered eating may present, then, could be very different from that of a girl struggling with an eating disorder. Boys may work out excessively, use steroids or over-the-counter supplements, or become hyper-focused on “clean eating”—particularly cutting out cards, increasing protein or going on restrictive fad diets. Binge-eating can also be easy to miss in boys because it’s more socially acceptable for boys than for girls to eat exorbitant amounts of food in one sitting.

“We need to be more sensitive about this being an issues for boys,” Bunnell says. “I think [the disorders in boys] tend to go longer [undetected] and they show up for treatment more significantly ill … We want to look for signs in boys faster and not just assume it’s a girls’ disorder, which is still a pervasive myth.”

Like other psychiatric disorders, some boys are more at risk for disordered eating than others. And although there hasn’t yet been much research done on risk factors unique to boys versus girls, Bunnell says we do know there are some risk factors to be aware of. They are:

It’s true that it can be harder or take longer to spot eating disorders in boys—but there are some things parents can and should look out for, particularly if they have any of the risk factors. The Child Mind Institute lists these possible signs that your son may be struggling with an eating disorder:

Most formalised eating disorder treatment programs are still largely geared toward girls, despite a growing sense among experts that as many as a quarter of those affected by eating disorders are male. And it can be hard for boys to overcome the stigma surrounding eating disorders as being something predominantly affecting girls.

But it’s critical they do because, as the U.S. National Eating Disorders Association (NEDA) reports, studies have indicated the risk of mortality for males with eating disorders is actually higher than it is for females, making early intervention critical.

Reach Out is a good place for concerned parents to start to gather information and treatment options. There’s also The Butterfly Foundation and NEDC that offers guidance for how to talk to your child if you suspect they have an eating disorder. You can also ask your healthcare provider about local treatment options.

And then, talk to your child about your concerns—in a calm, caring and nonjudgemental way.

“These things don’t just go away,” Bunnell says. “Don’t ignore it; you’re not going to create more of a problem by asking about it, and you risk missing a problem if you avoid it.”