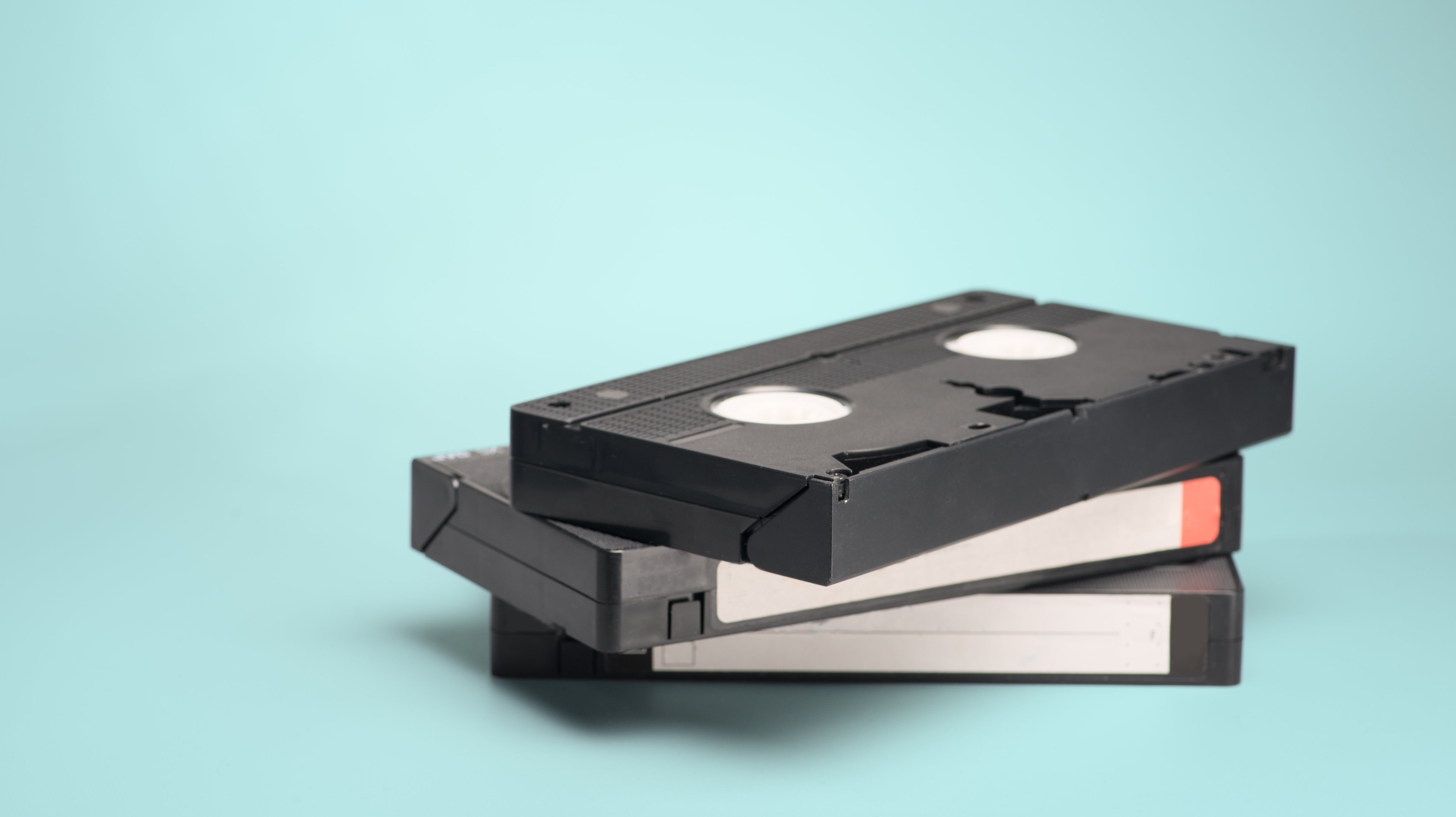 If you’re someone who has lost hours, if not days, watching old TV clips from your childhood on YouTube, block off some time in your calendar, because you’re about to lose another chunk of your adult life. The Internet Archive—aka the Wayback Machine—now has more than 20,000 VHS recordings available to view for free on its website.

Though the VHS Vault has been around for a while, it has had a lot of recent additions thanks to an organisation called Vista Group, which has been uploading hundreds of new videos since the start of 2020, VICE reported.

So what kind of gems will you find in the VHS Vault? The clips, shows and films run the gamut from instructional videos, to documentaries, to children’s programs, to workout videos. Want to watch the 1935 film version of Les Misérables? It’s on there. Want to work out with Traci Lords? Your wish is the VHS Vault’s command. Want to watch every single episode of Salute Your Shorts? Get ready to spend some quality time with Budnick, Dina and Ug Lee. How about an introduction to Windows 95 with Jennifer Aniston and Matthew Perry? Yes, that exists, and it’s on there, too.

New videos are being added every day, so even if you work your way through everything you think you want to watch, there are more on their way. And though it’s not the most user-friendly site in the world, it’s relatively easy to search for videos via keywords either in the metadata or the text contents. You can also narrow it down by who uploaded the video, which year it was uploaded, the language, and topics and subjects (like PBS, commercials, Nickelodeon and puppet).

So if you end up having to hole up at home because you’re not feeling well, you could do worse than spending a few hours making your way through these videos. Better yet, you won’t even have to rewind them.