The Best Alternatives To Zoom For Remote Meetings

Zoom is getting a lot more use these days now that people need to hold meetings remotely and carry on other events that require face-to-face interaction without the current risks posed by physical proximity. Zoom lets you create and host meetings, but it isn’t the only online video conferencing solution out there. With anecdotal reports of slow connections and dropped calls, some might be looking for a secondary option. Thankfully, there are plenty of paid and free options to pick from, depending on your needs. 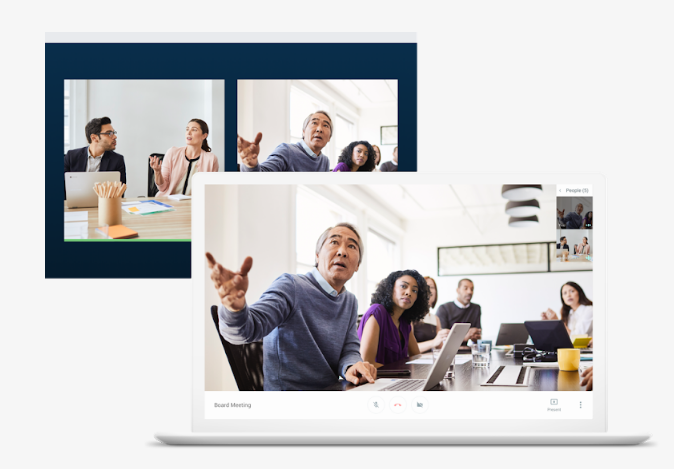 This is probably the most obvious pick, especially since you can use Hangouts on a vast array of devices and web browsers. However, Google’s enterprise-level G-Suite service includes a version of Hangouts that is perfect for companies that need to find a new video conferencing app. It can be used for text, voice, and video chats, it lets you connect with up to 250 other users per call, and it has robust moderation and presentation features. You can even record meetings.

The free version of Hangouts is a viable choice, too, supporting up to 150 users, but it requires users to connect using their personal Google accounts, which may exclude those who don’t have one. The free version also lacks the presentation options, nor can you record calls, but that 150-user limit is hard to beat compared to other freebies out there. (Android, iOS, web) 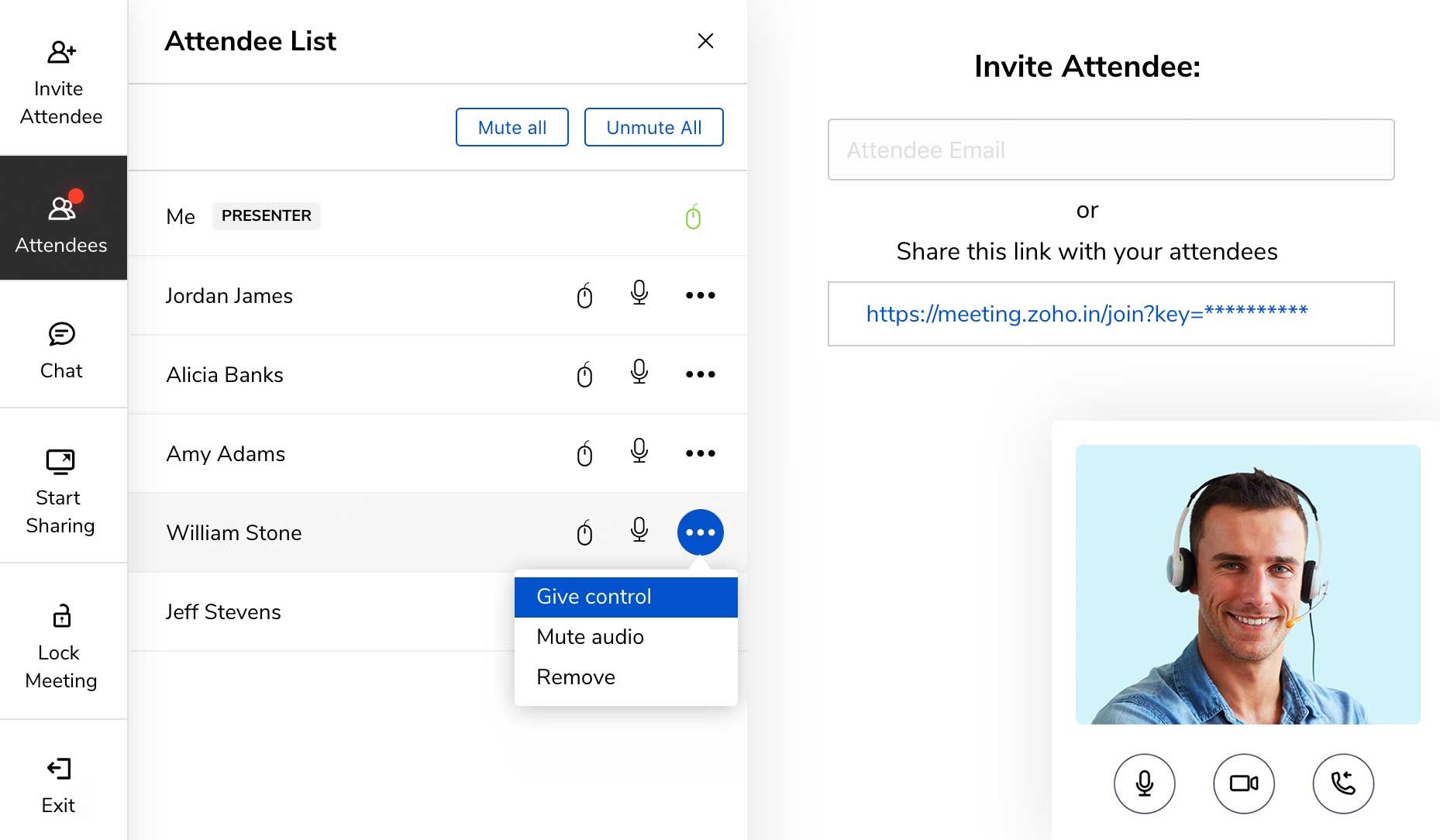 If you don’t want to go with Google’s G-Suite service, the open-source alternative Zoho One includes online conferencing software that should appeal to anyone familiar with Zoom or Hangouts.

Zoho Meetings lets you host end-to-end encrypted video meetings, conference calls, and webinars, all of which can be accessed through dial-ins and email links”you don’t need to force anyone to sign up or download an app in order to join in. There are also desktop, web, and mobile versions of the app.

You can record your meetings, and the hosting options include moderation and organisation tools. The software also integrates with Zoho’s Office app suite, so you can pull in spreadsheets, text documents, and other files easily during your presentation. Zoho even has a handy comparison sheet showing how it compares to Zoom.

Zencastr is technically a web-based podcasting service and doesn’t do video calls, but it’s excellent for conference calls. Amid the COVID-19 outbreak, Zencastr is lifting its restrictions on group size and recording limits. Free users can now host calls with unlimited users and unlimited recording time (normally only three users per call and 8 hours of recording time per month, though unrecorded calls don’t count).

Paid users ($US20 ($34)/month) get a special live editing dashboard and post-production tools. Only the host needs to have a Zencastr account, as they can invite users through simple shareable links (like you can with Zoom). There’s also a “hand raise” button that can help keep things running smoothly when you’re hosting a large conference call and want to make sure everyone can chime in.

Discord is a gaming-focused app, but it has a broader appeal than just gaming thanks to its encrypted chats and flexible organisation features. Discord chats take place on dedicated “servers” that users can set up and organise themselves, each chat rooms”think Slack, but with video and voice calls in addition to text chat.

Video calls only support nine users in total, but the app includes simple screen-sharing tools and other handy features if you’re using it to hold meetings. Considering it’s a free app, there’s a lot of flexibility here and it’s a great option if you want a permanent conferencing solution, but the other free options on this list will be easier to get up and running. Discord is available on Windows, Mac, Linux, Android, iOS, and most web browsers. 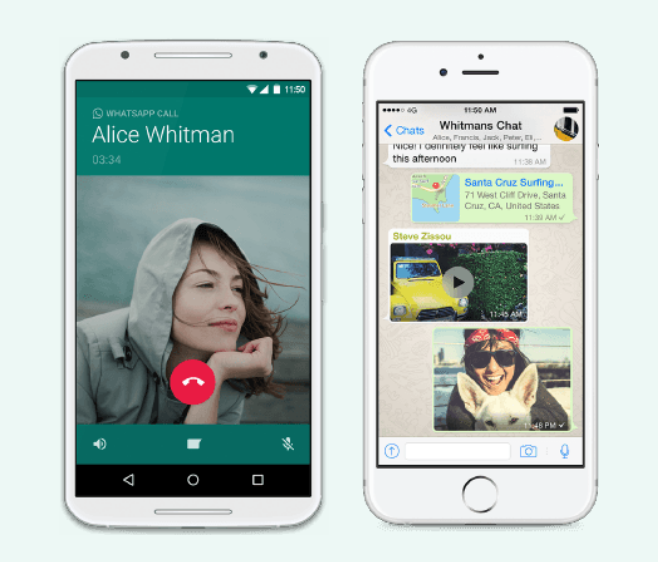 While Facebook Messenger and WhatsApp are separate apps (for now), Facebook owns both and each one runs on the same backend technology”and will eventually fuse into the same cross-platform service along with Instagram DMs”just in case you were wondering why we grouped them here.

Both WhatsApp and Facebook Messenger support group voice/video calls, but since these are tailored more for basic calls over mobile or the web, you won’t find enterprise-level conferencing features here. If all you need to do is hold a quick check-in with a few colleagues, both apps will work well. 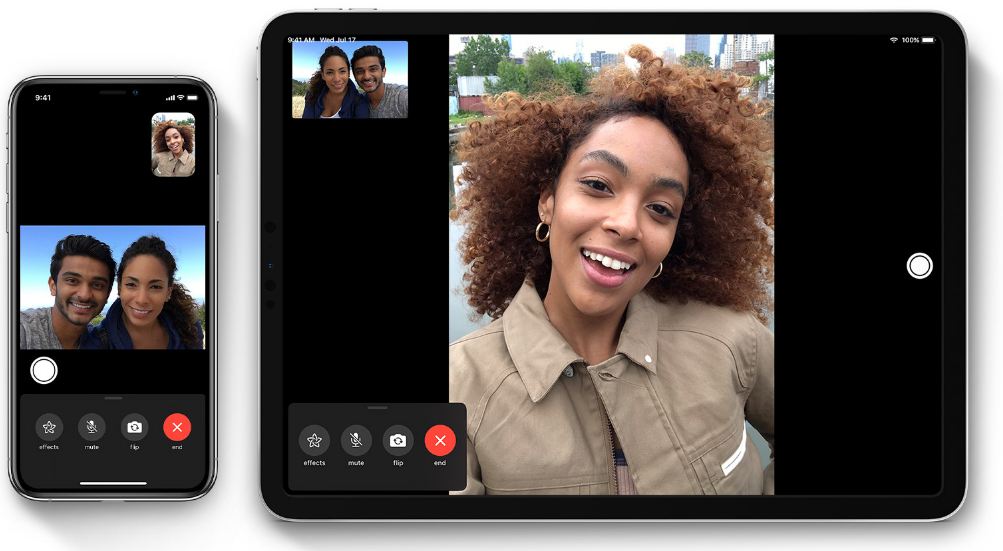 Facetime is iOS-only, which limits its use as a universal solution, but since it’s included on just about every Apple device many folks will likely have access to it. The app supports up to 32 people in a single call, so as long as everyone’s got an iPhone, iPad, or Mac handy, it can be a solid way to hold remote meetings. 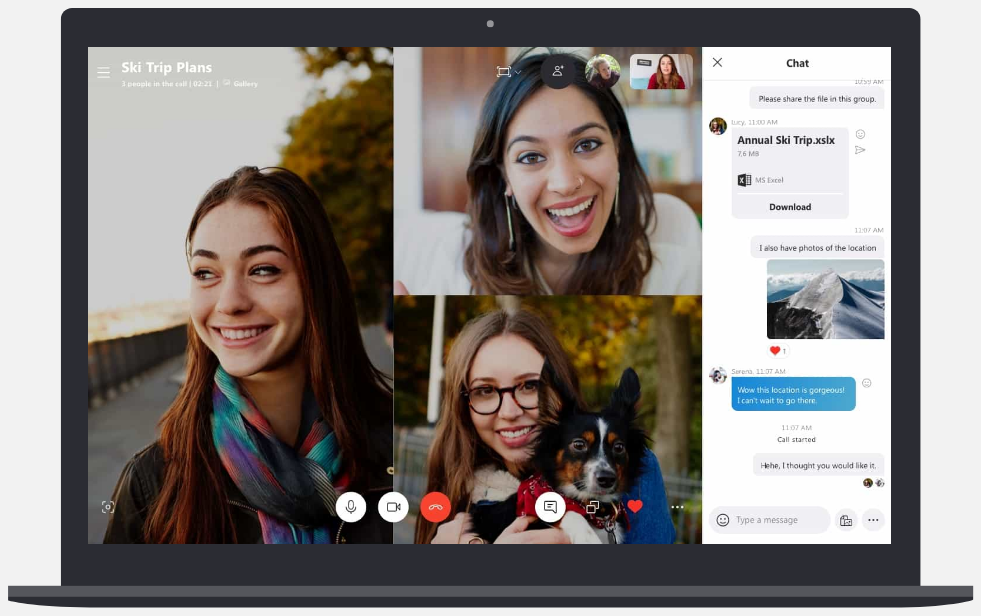 Skype is another video chat service most people are likely familiar with. It supports up to 50 users on a single video call and is available on Windows, Mac, iOS, Android, and as a web app, but like most of the other free apps here, all participants will need to have an account”in this case, you’ll need a Microsoft account. That said, if everyone in your group is already signed up and using the service, it’ll do the job just fine.