10 Comics Everyone Should Read, According To Rick And Morty’s Dean Rankine

Like movies and TV series, comic books are not in short supply. It makes it tough choosing, which one to read with your finite time already split between streaming services, work and general social life.

So, it only made sense we ask certified comic book artist Dean Rankine for ones we should read ASAP.

Dean Rankine is best known for his work on the Rick and Morty comic book series and the lovable Simpsons. Right now he’s working on the upcoming animated Netflix series, Oggy and The Cockroaches. We asked him about some of the titles that ignited his passion and what every comic book reader, beginner or otherwise, should read. 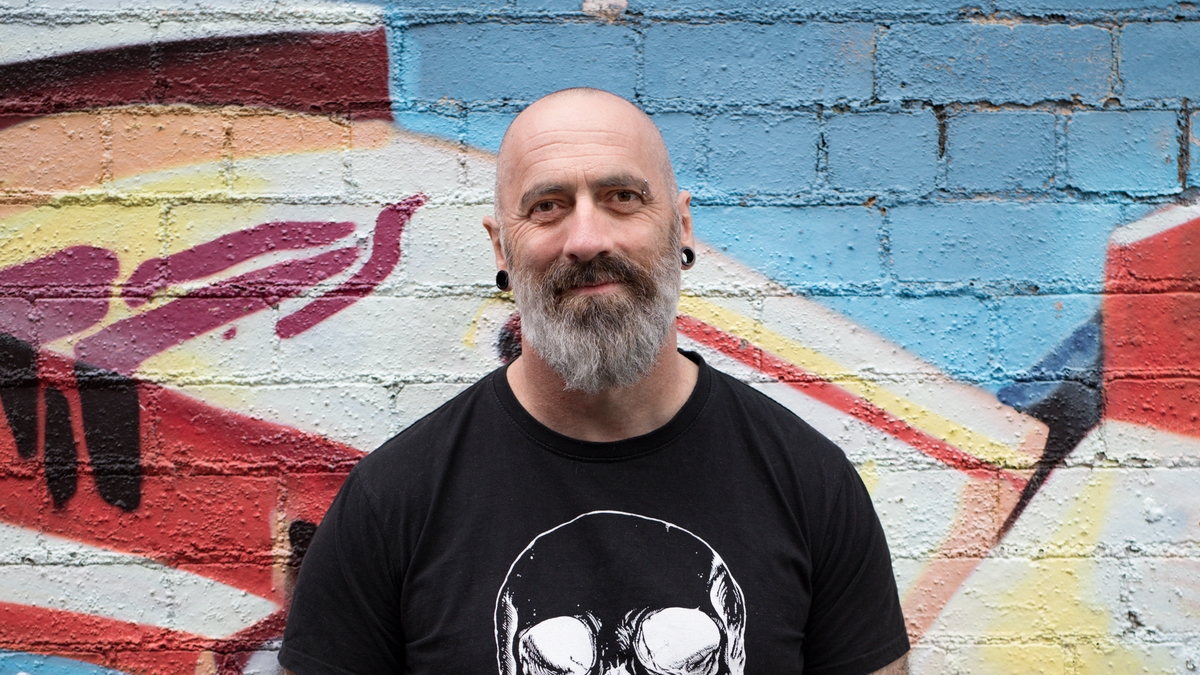 “I know I should be putting graphic novels like Maus or Watchmen or at the very least Batman: The Dark Knight Returns on this top ten list,” Rankine wrote.

“But honestly, I’d only be including them to come across as ‘well read’ and ‘knowledgeable’.

“Truth be told I’m not either of those things. But I do love comics! So my top ten list is full of comics I like or mean something to me. 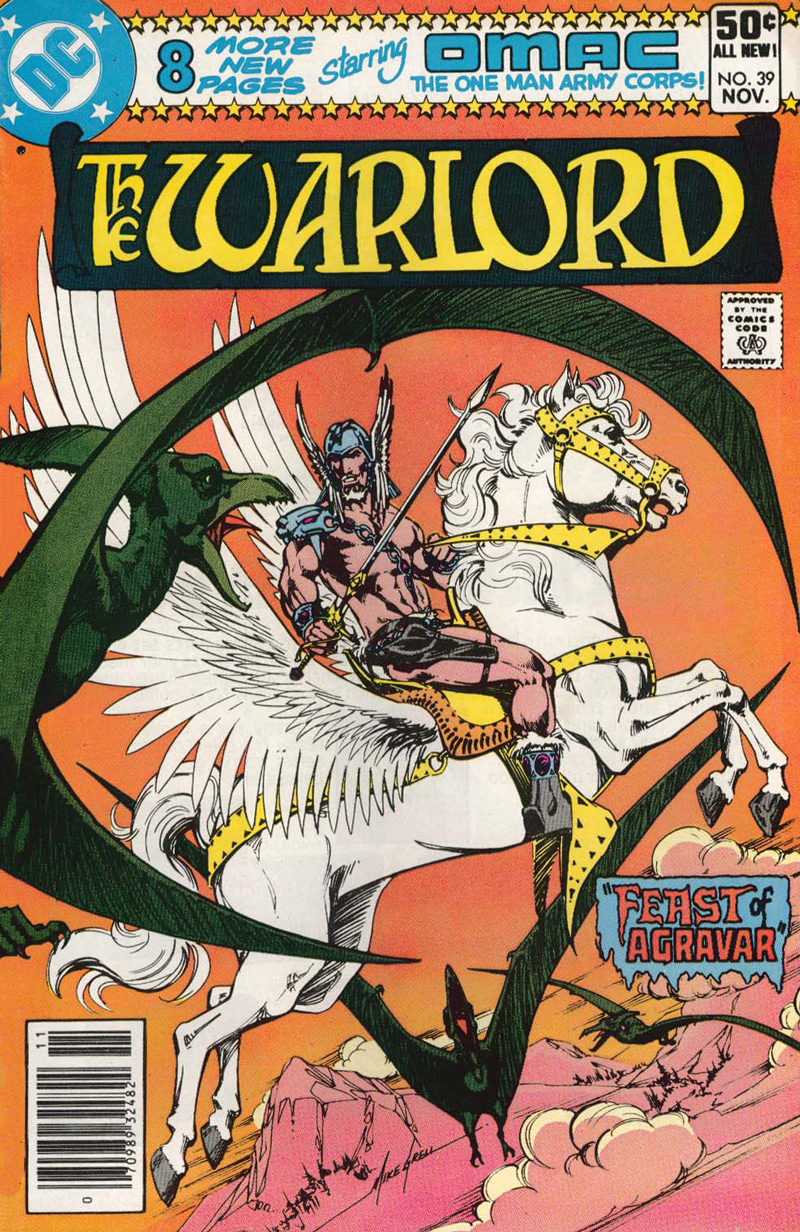 “Artist and Writer Mike Grell killed it in this series. His art in this is phenomenal. As a kid this was the first comic I remember buying with my own money (it was from an op shop) . Years later, I got to meet Mike in person. I totally fanboyed. He introduced me to Soju and he showed a video of him opening a champagne bottle with a sword. True story.” 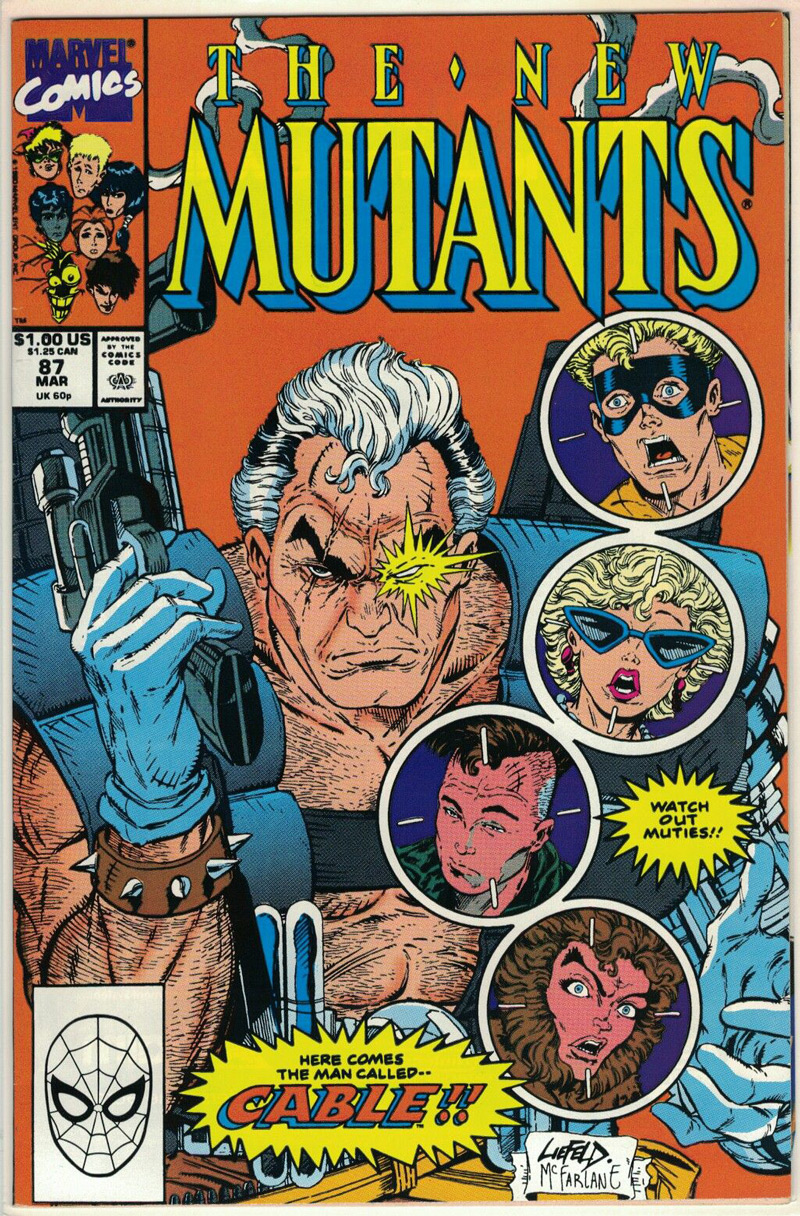 “Rob Liefeld cops a lot of flack but, man, I love this comic. I was doing an Art and Design course in the early 90s and would sneak out of school to pick up comics. Even now I remember finding this on the stands and being blown away.” 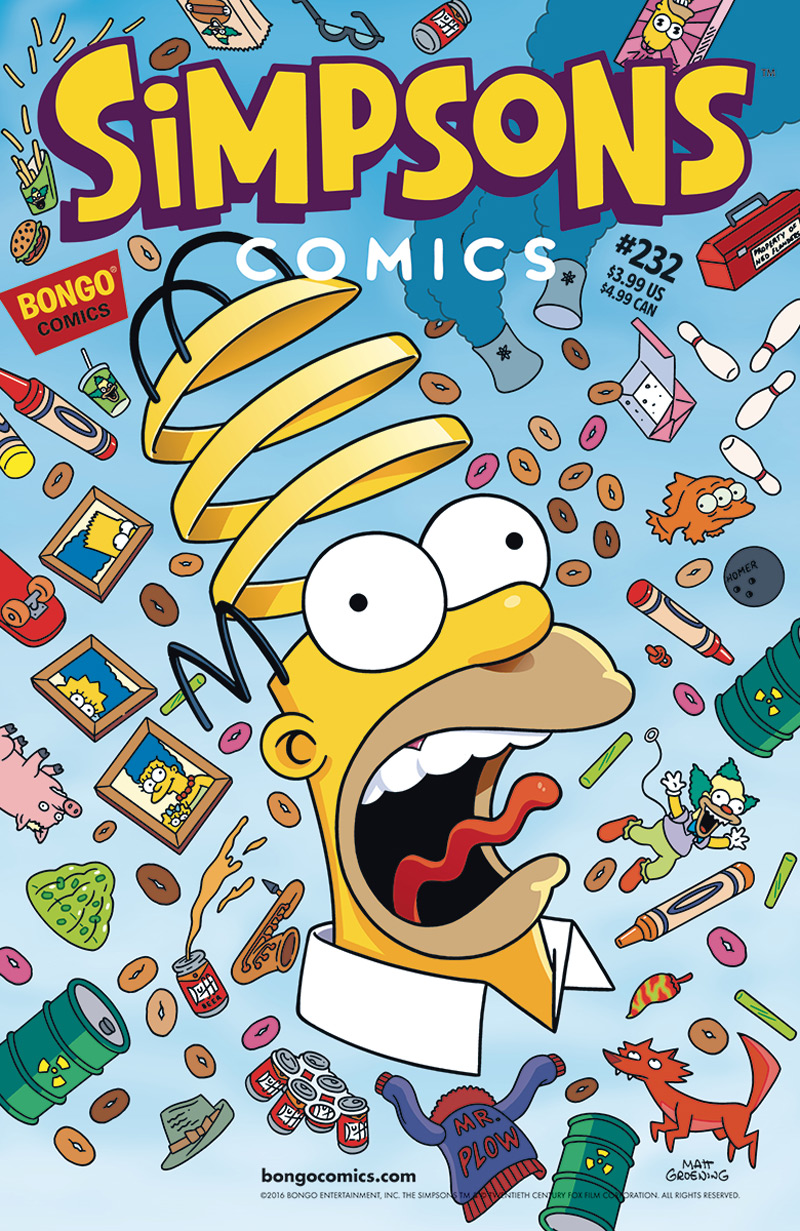 “I admit to being biased here but I wrote and drew the main story in this issue and it’s still one of my favourite things I’ve done.” 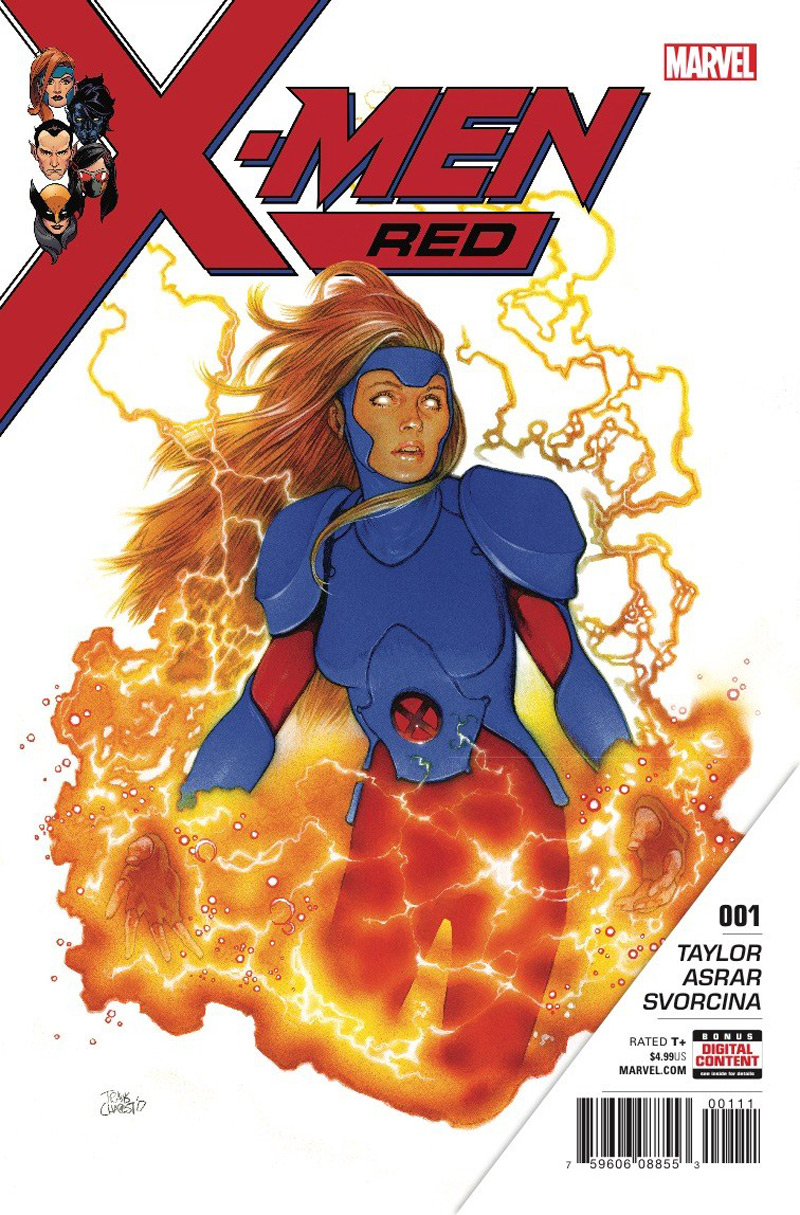 “Everything Tom Taylor writes is great but I especially dug this series. It was like being transported back to the 90s and remembering what I loved about the X-Men series.” 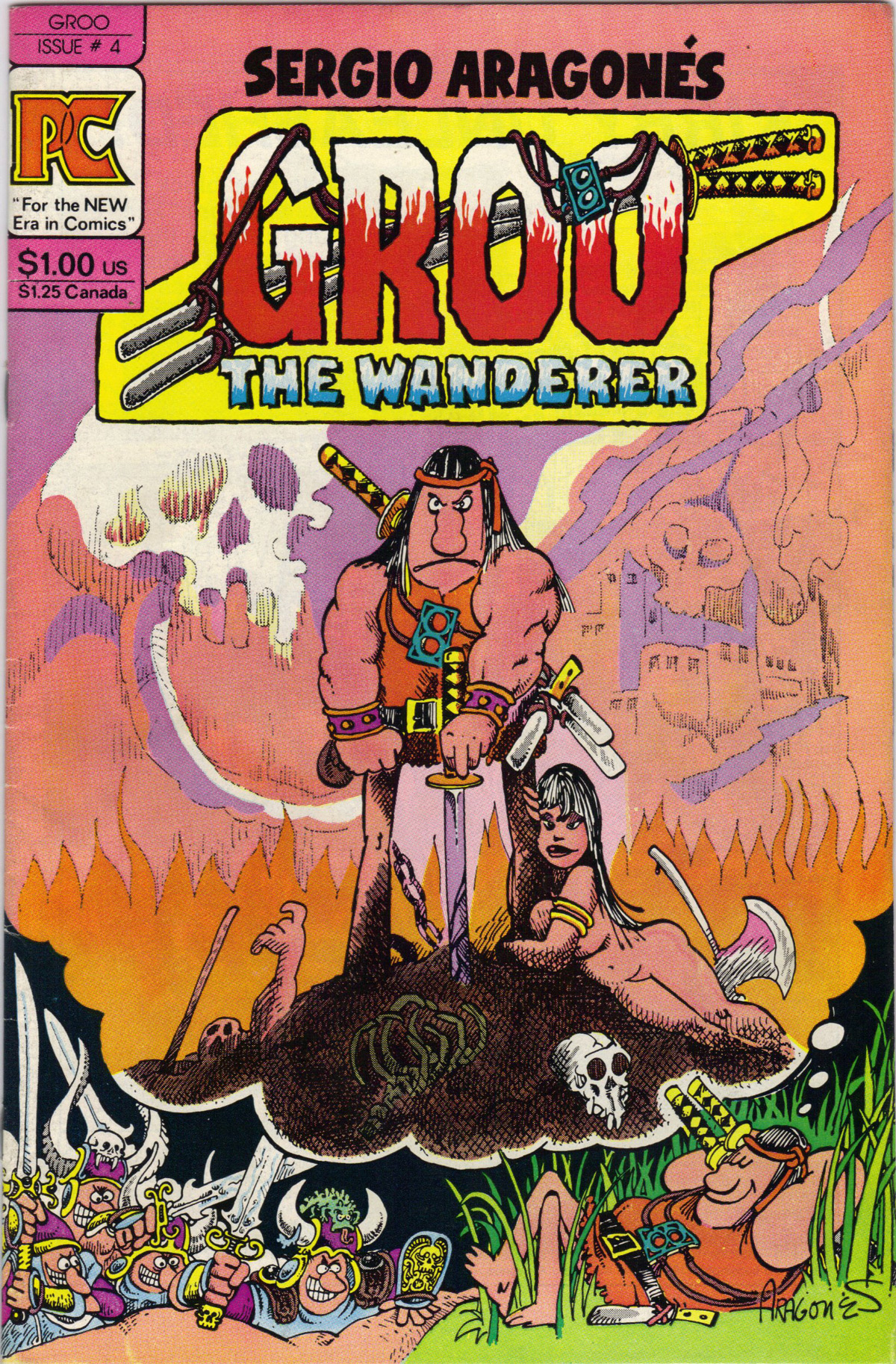 “Sergio Aragones has been a huge influence on me. He’s such a gifted storyteller. Groo is an amazing series.” 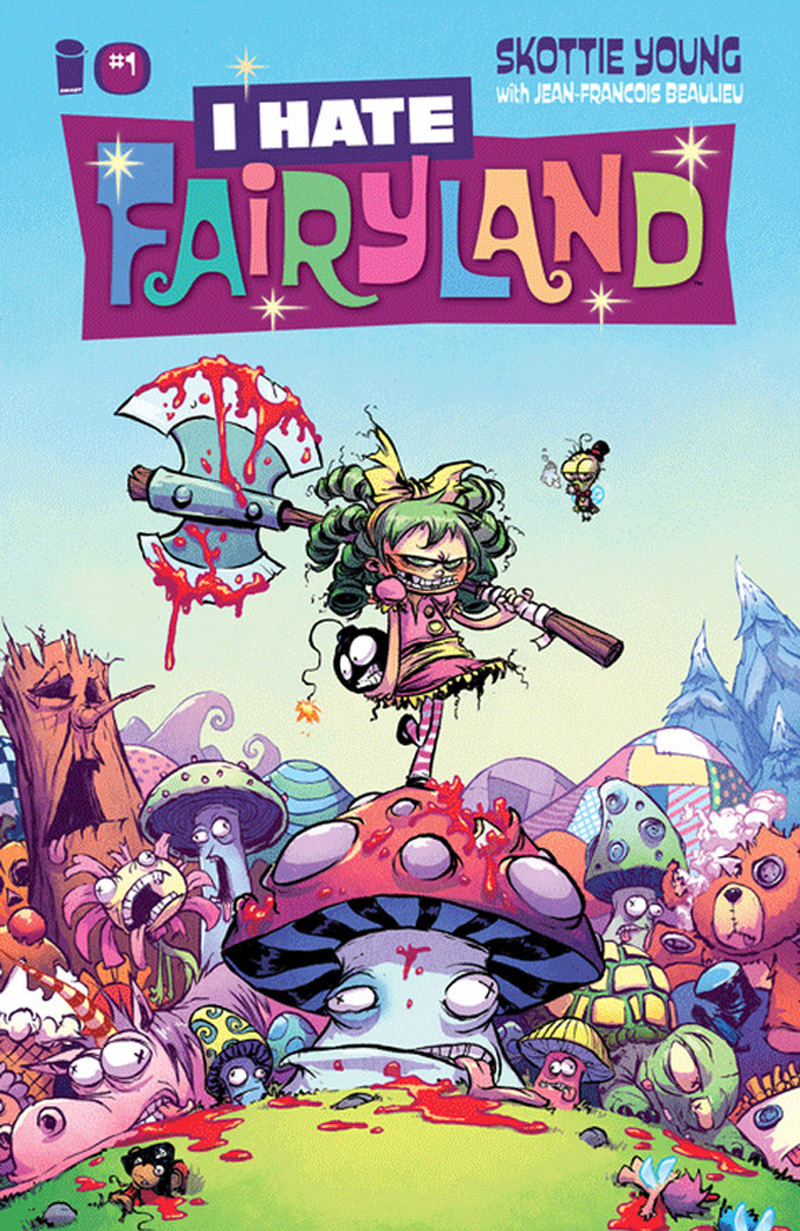 “I’m saying issue #1 but, honestly, you should really read the whole series. Skottie Young’s writing and art is superb. Just quietly, I got to draw issue #13.” 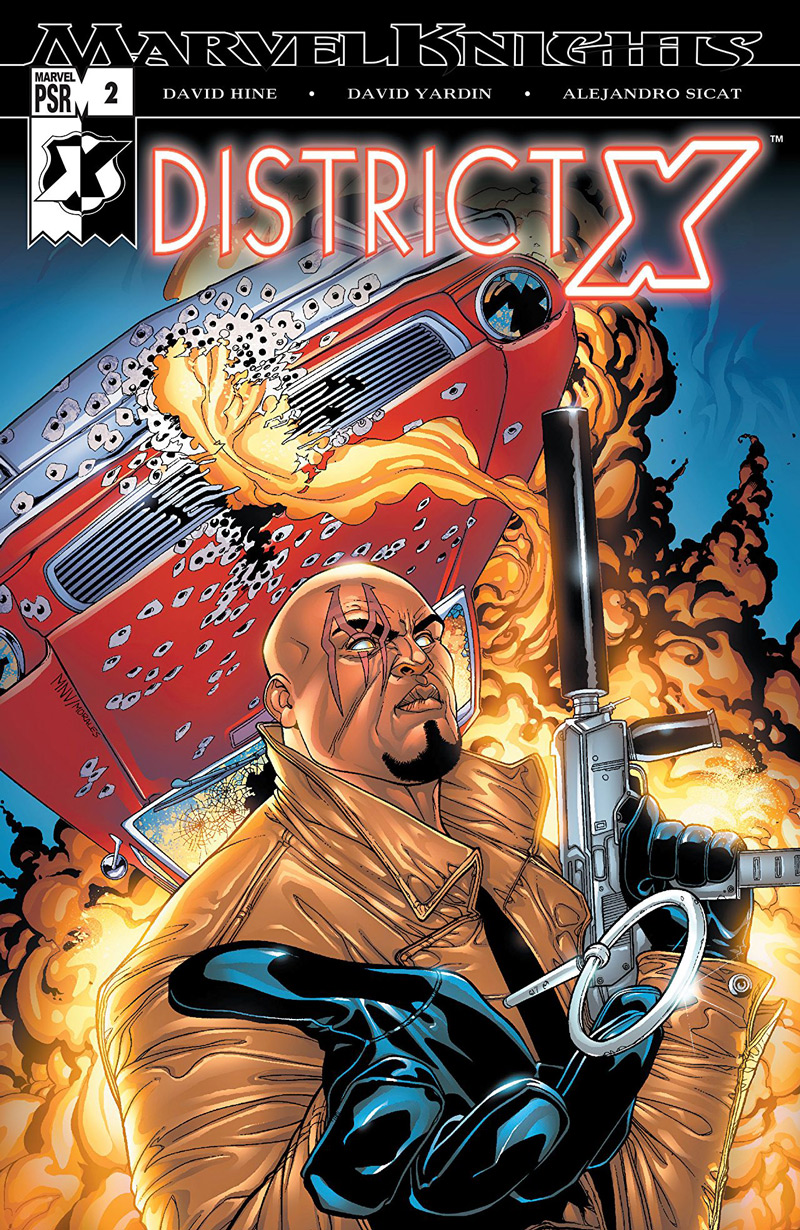 “Bishop joins the NYPD to patrol the mean (mutant-filled) streets. David Yardin’s art on this is sublime.”

“OK, the premise for this series is a little out there but when Jon and Suzie orgasm together they learn they can freeze time. Read this book. Honestly, you will not be disappointed. Just don’t read it on a crowded train. I learned this the hard way.” 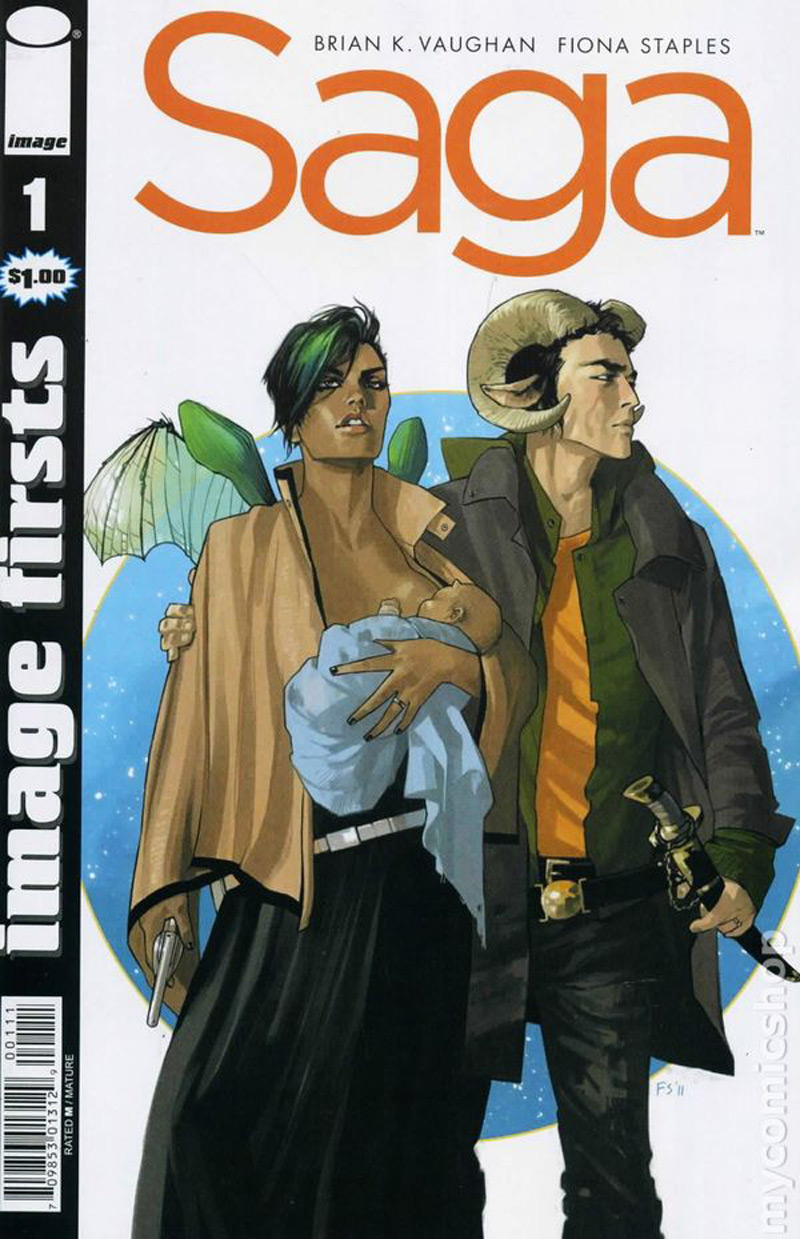 “How could I not put saga on this list. I was blown away by the first arc! And, then, for some inexplicable reason I haven’t picked it up since.” 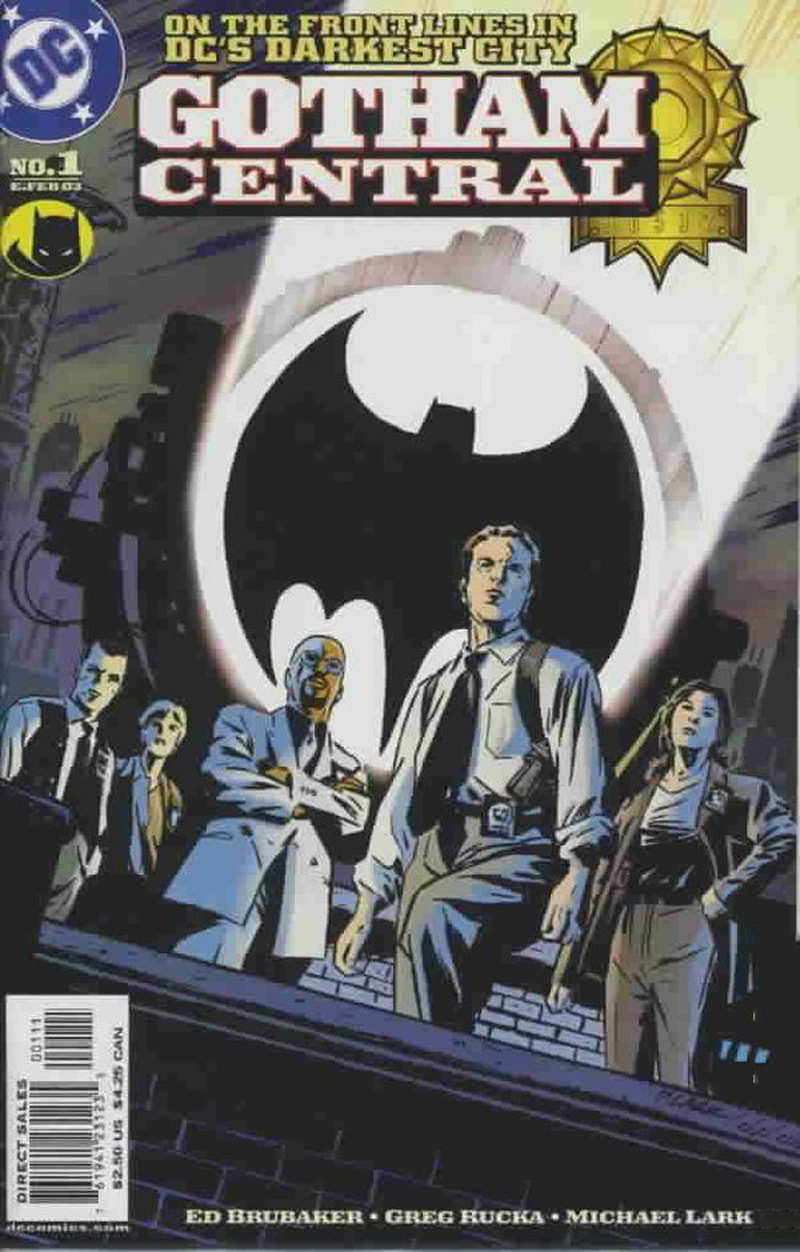 “I must admit I don’t read a lot of DC (I don’t really know why). But I adored this series! Imagine if the Gotham TV series was any good. You’d have this series.”

Dean Rankine is a Comic Artist and Writer. His credits include; Simpsons, Futurama, Hellboy, Underdog, Rick and Morty and Invader Zim. He’s currently the artist on the comic adaption of the Netflix series, Oggy and the Cockroaches. He appeared at the 2019 Oz Comic-Con in Brisbane and Sydney.