With the outbreak of coronavirus, supermarkets have been emptied of a number of essential supplies but one is the most alarming — toilet paper. While no one wants to live through the world’s demise without a roll of loo paper, the reality is Australia’s not likely to run out of toilet paper any time soon. Here’s why.

Australia has three major toilet paper suppliers serving you all your dunny sheet needs — Kimberly-Clark Australia, Asaleo and ABC Tissue — but right now, many of the major supermarkets’ shelves that would usually be filled with them are all but empty. In an address to the nation, Prime Minister Scott Morrison acknowledged the panic had led a number of stores to run out but companies like Kimberly-Clark Australia, responsible for Kleenex toilet paper, had shifted manufacturing to South Australia to ensure supply wasn’t affected by the coronvirus outbreak.

“I am sure that will come as a great relief to everybody,” Morrison said. “That’s the economy in motion, that is private companies assessing their own risk plans and responding to them.”

A spokesperson for Kimberly-Clark Australia has told Lifehacker Australia the shortages some customers are seeing are due to panic buying spikes but supplies will remain consistent.

“Kleenex toilet paper for Australia and NZ is made at our Mill in South Australia so whilst we are seeing increased demand by consumers, we have sufficient supply,” the spokesperson said.

Quilton’s parent company, ABC Tissue, also told us demand has soared recently but its working to meet it.

“Demand for tissue products has increased in the last few weeks,” an ABC Tissue spokesperson said to Lifehacker Australia. “Our mission is [to] work efficiently and communicate effectively with our retail partners to enable consumers to buy our products when they want and where they want.”

This means the sudden spike in demand caused by panic buying is the primary reason why there’s a sudden scarcity in some stores around Australia — not coronavirus affecting supply lines. It’s also understood some of Australia’s toilet paper suppliers source the raw materials from Brazil and Scandinavian countries, which are not being greatly affected by the virus at this time.

With manufacturing happening within the country, a factory shutdown, like those occurring in affected countries, would need to happen for any flow-on effect and at the moment, it’s not a likely scenario.

Lifehacker Australia has contacted Asaleo, Sorbent’s producers and will update with its response shortly. Additionally, we asked Aldi if its brand’s supplies would be affected.

In the meantime, if you must panic buy, please don’t do it with toilet paper. Other people need it too. Or better yet, sensibly stockpile products you’d use anyway. 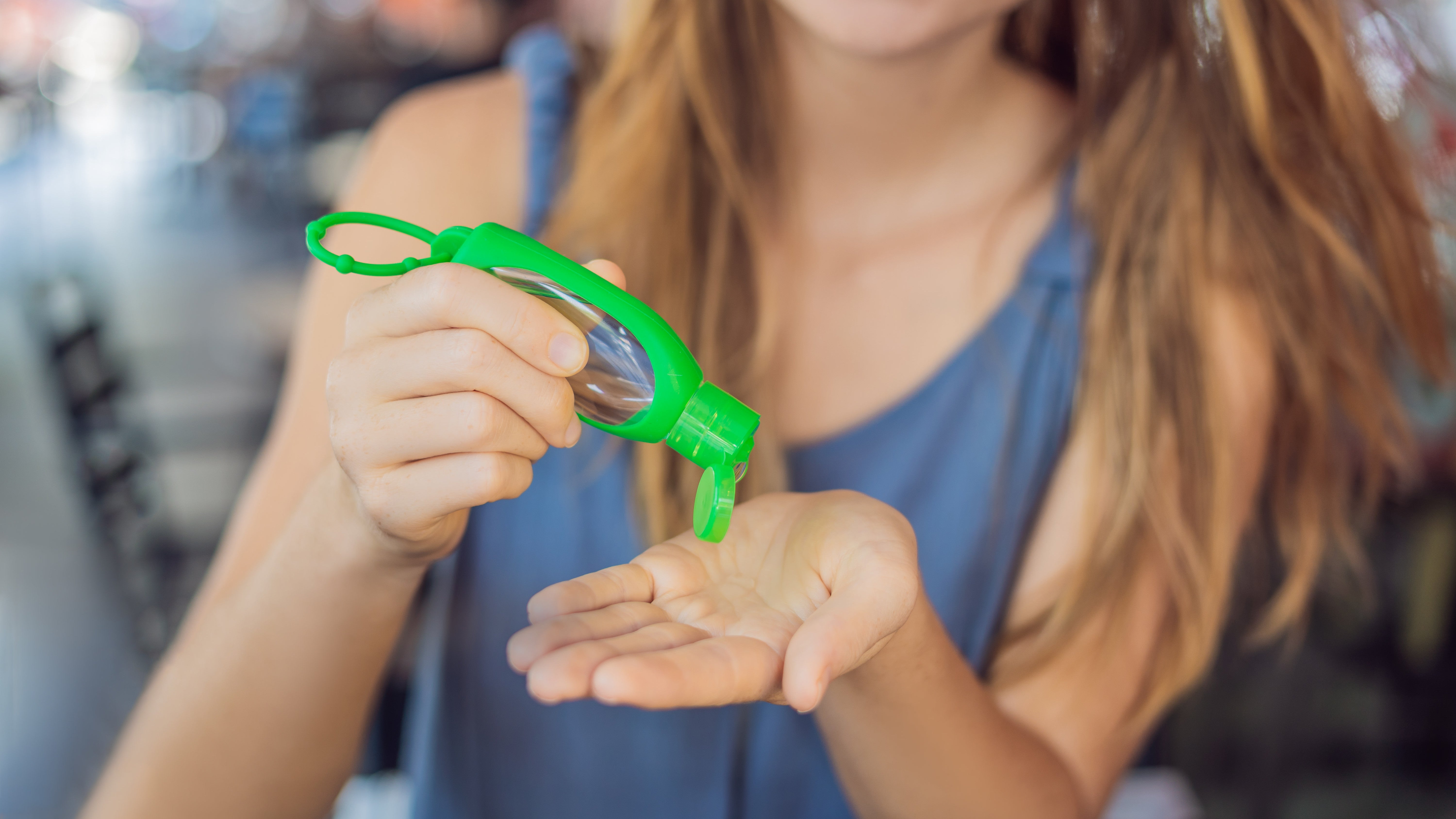 There’s been a run on hand sanitiser, bad enough that two stores I visited this weekend were completely cleaned out. There’s also a tweet circulating that says not to bother with the stuff, and wrongly claims it doesn’t kill viruses. So let’s be clear—yes, hand sanitiser can kill coronavirus. But you will also be ok without it.