It’s Time To Go Wild With Your Comcast Downloads 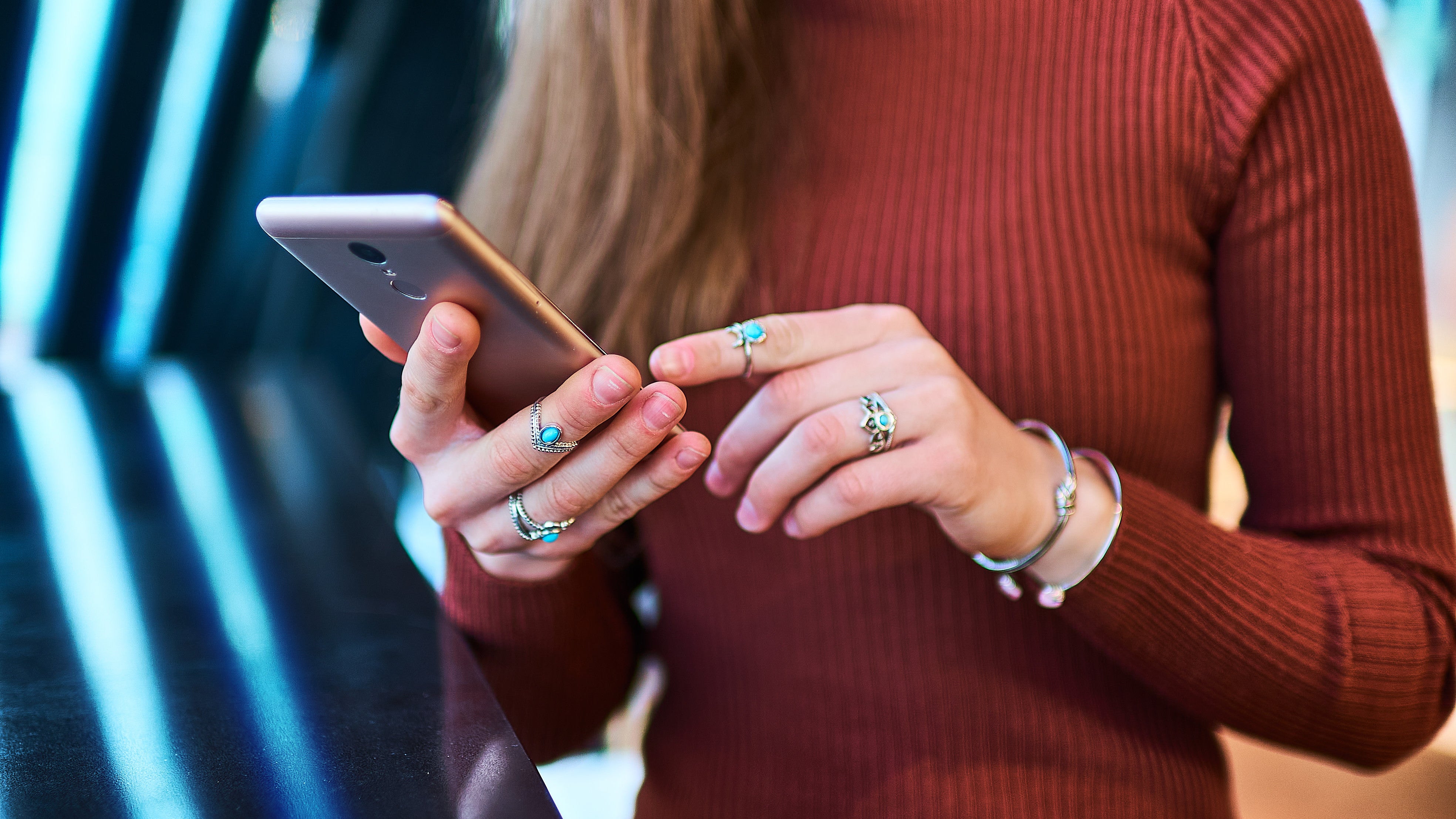 The only good news to come from the coronavirus—unless you have a crystal ball and have been making a small fortune in the market, /r/wallstreetbets-style—is that Comcast has finally shown that its network can probably handle all the downloading you typically do. In other words, data caps are bullshit.

I don’t want to be too hard on Comcast, though, since it is nice of the company to give everyone 60 free days of limit-free downloads. The company isn’t boosting everyone’s speeds to the max—if only—but it is allowing you to download as much as you want for the next two months.

Were I you, I’d do two things right now: Grab every Steam/Epic Games/Battle.net game you’ve been meaning to put on your computer but didn’t, and set a calendar reminder for May 10 to reduce your habits—as the data cap enforcement should kick back in right around then, and you don’t want to be stuck with a gigantic bill for your carefree downloading.

Comcast is also letting everyone—Comcast subscribers and regular people alike—take advantage of its “xfinitywifi” hotspots around the country for free. Basically, if you’re using one of Comcast’s gateways, odds are good that you’re also blasting out an “xfinitywifi” hotspot for other Comcast users to tap into. It uses your connection as the backbone, but never counts against your data cap.

So, if you see an open “xfinitywifi” hotspot nearby, consider giving it a try if you’re in a pinch. However, know that it could also be someone simply duplicating comcast’s name on their normal, open wireless network, which they could then use in an attempt to scan your network traffic or ascertain your passwords—or, worse, try to take advantage of any security vulnerabilities your device happens to have. If you go this route, all the usual security advice applies. Even in a crisis, don’t let your guard down about free public wifi.

If you’re curious whether your Comcast gateway is blasting out its own “xfinitywifi” hotspot, you should be able to access its settings via Comcast’s online portal. There, you’ll see an option to turn on (or off) its built-in wifi public hotspot:

I don’t have any recommendations for this one, other than if it feels like your network is slower than usual lately, perhaps you might want to try switching off the public hotspot. It’s possible that someone else might be leeching your bandwidth, so disable it for a week or so and see if the situation improves at all.