Is Your Teen Addicted To Gaming? 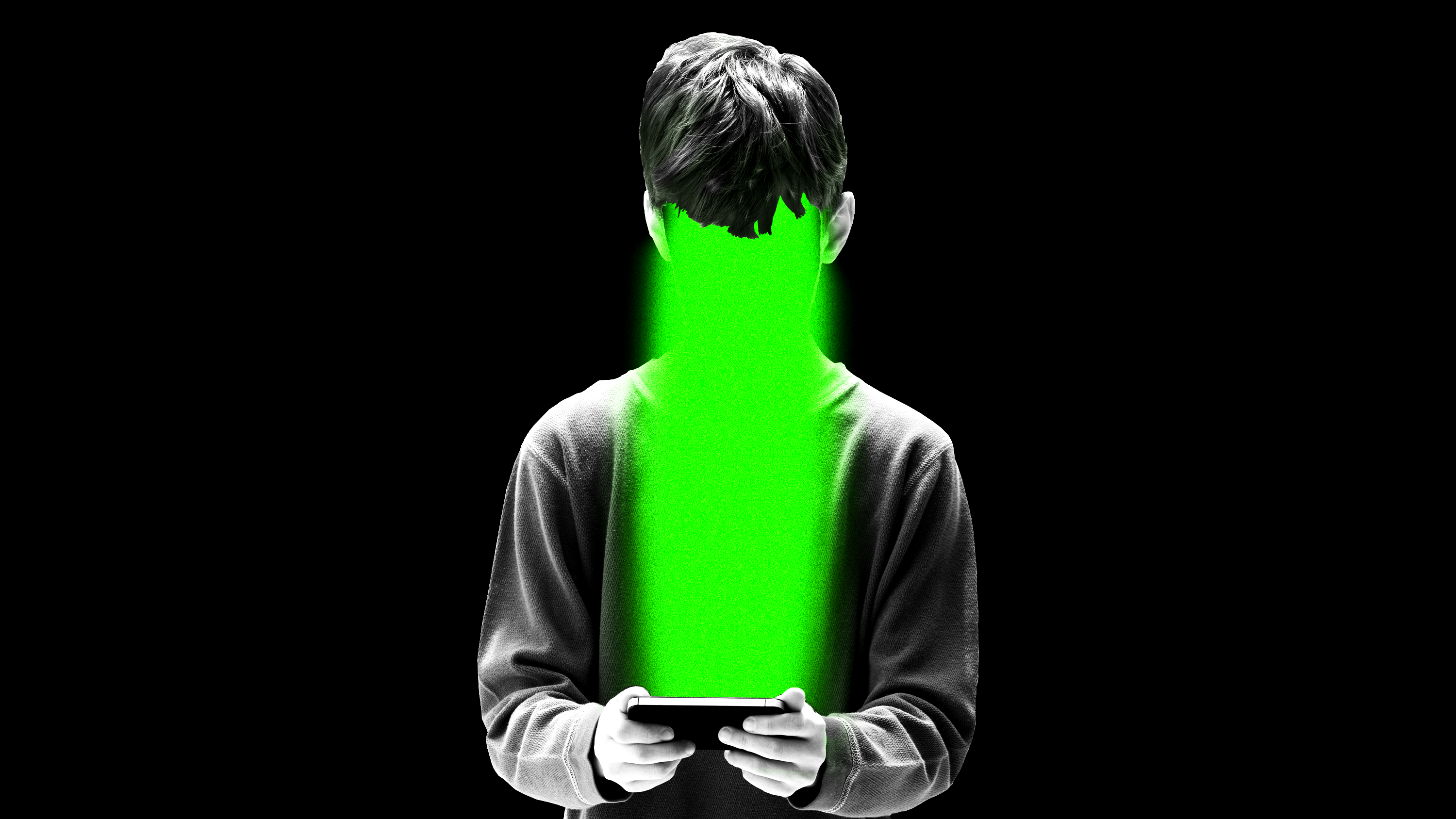 It might seem like all your tween or teen wants to do these days is hunker down with a smartphone, tablet, laptop or gaming device and play—for hours on end. Teens and gaming go hand-in-hand, especially as they gain access to a variety of different devices and gaming options. But how do you know when all that gaming becomes too much gaming?

There is currently no classification for “gaming addiction” in the United States, although the World Health Organisation did define “gaming disorder” in 2018 as being “characterised by impaired control over gaming, increasing priority given to gaming over other activities to the extent that gaming takes precedence over other interests and daily activities, and continuation or escalation of gaming despite the occurrence of negative consequences.”

Sarah Domoff, an assistant professor of clinical psychology at Central Michigan University, says it’s helpful to think of the issue as “problematic gaming,” rather than a full-blown addiction.

In other words, gaming becomes problematic when it interferes with the child’s schooling, social life or activities they used to enjoy.

There’s a lot parents can proactively do to help prevent their child’s gaming from becoming problematic. Setting upfront expectations and limitations about how games and apps can be used is good practice with any new device, Domoff says.

“Talk about what kind of relationship we want with technology and media,” she says, “and what can we do to make sure we strive for balance.”

Balance is really key when it comes to teenagers and gaming. Some gaming time is totally fine—assuming they’re playing safe and age-appropriate games—but they’ll also need to agree to protect adequate time for things like homework, school, extracurricular activities and face-to-face time with family and friends.

The American Academy of Pediatrics has an online Family Media Plan you can fill out with your kids to set limitations on screen-free zones, screen-free times and device “curfews,” as well as emphasise safety and good digital citizenship. To start with, it’s a good idea for them to shut off all screens an hour before bedtime to avoid sleep disruption—and reduce (or remove completely) devices from their bedrooms.

But also, it’s a good idea to talk to your kids about what they like about gaming—and to play with them, Domoff says. Playing with them, in particular, can be helpful in ensuring they’re playing safely and determining who they’re interacting with. It can also provide opportunities to talk about ads and manipulative in-app purchases in the moment, which can help them build critical thinking skills about how they’re being targeted by advertisers.

“We have to go beyond just setting time limits and be more present and communicate with youth about what they enjoy about playing video games,” Domoff says.

Signs of problematic use—and what to do about it

Problematic use can’t simply be measured by the amount of time tweens or teens spend gaming, Domoff says. Instead, it’s important to look at how that use is affecting their functioning in other areas of their lives.

If they’re missing school because of gaming, they’re having problems with peers because of it or they’ve lost interest in activities they used to love because they don’t want to stop gaming, these are all warning signs that their use has become problematic. There also may be a problem if they become overly angry when they have to stop gaming, their usage is increasing over time or they’re sneaking to use their gaming devices.

And a lot of times, Domoff says, the problematic behaviour stems from a limit-setting issue; parents stepping in and setting stricter limits on gaming that promote better balance in other areas of their lives may be all that is needed to improve the situation.

If a parent is really struggling to manage the behaviour, though, she says finding a professional with expertise in parent management training, which aims to change parenting behaviour, or a psychologist with expertise working with adolescents through cognitive behavioural therapy may be helpful. There are also a few residential treatment program options for problematic gaming, but most teenagers won’t need such extensive treatment.

As you work to reduce the child’s problematic behaviour, keep in mind that the excessive gaming may actually be at least partially caused by another underlying issue that could make them more susceptible to it, such as emotional regulation issues, anxiety, depression, ADHD or autism spectrum disorder.

Overall, as you begin to address your child’s problematic gaming, it’s important to avoid actually using the word “addiction” with them, Dr. Michael Bishop, who runs the Summerland therapeutic camp for teens who overuse technology, tells NPR:

“We feel the issue is best conceptualized as a ‘habit’ over an ‘addiction,’” Bishop says. “When teens think about their behaviour as a habit, they are more empowered to change.”

And, unlike other types of addiction, such as drug, alcohol or gambling addictions, complete abstinence of screens going forward isn’t realistic. Instead, the key is to reduce the dependency on gaming and promote healthy use of devices and their screens.