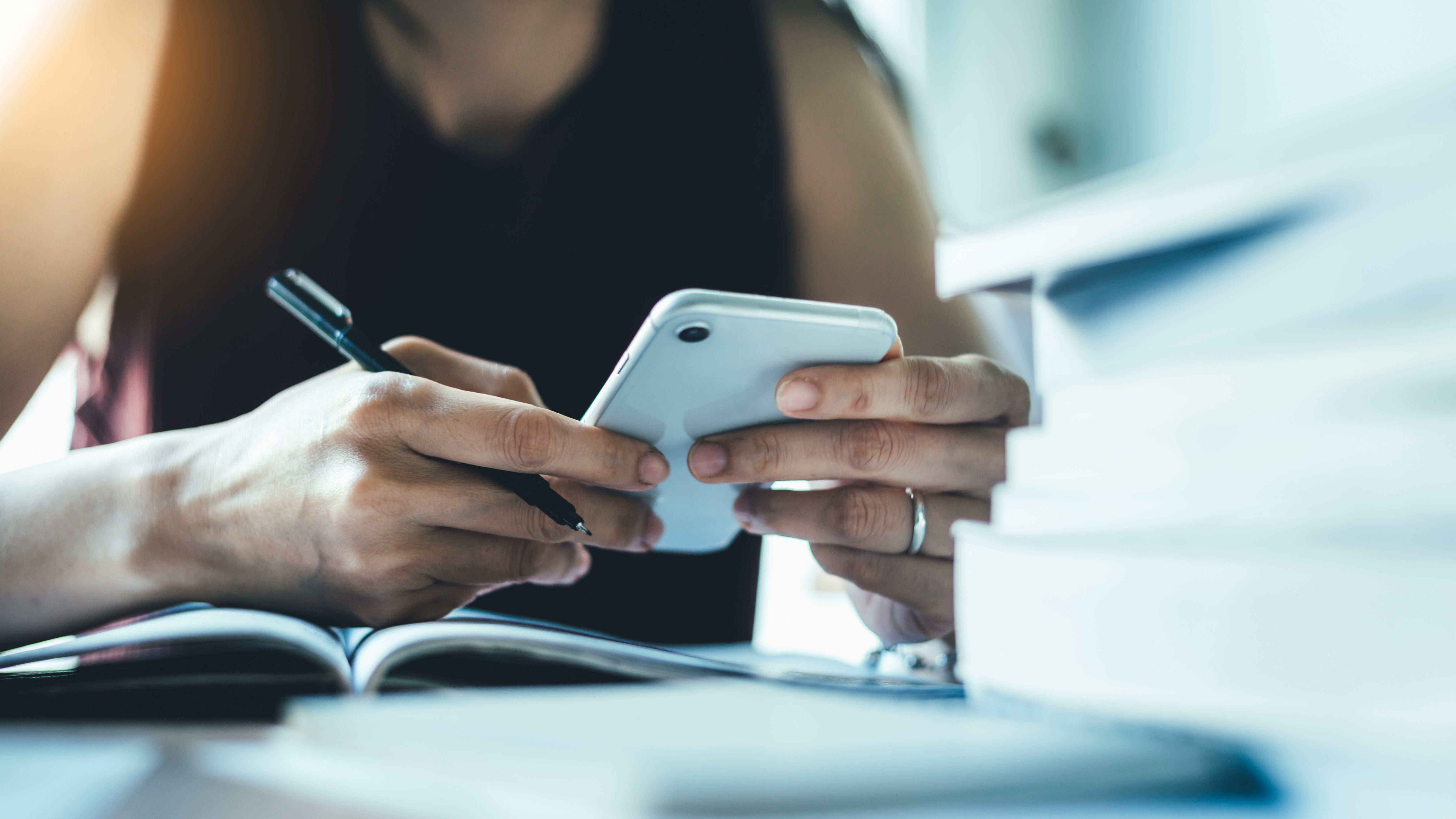 I haven’t had to memorise a phone number in at least fifteen years—but according to memory improvement expert Jim Kwik, taking some time out to practice 10-digit recallmight be one of the best ways to train our brains.

Why? Because, according to Kwik, memorising small stuff can teach us how to remember the bigger stuff.

Kwik, whose new book Limitless releases in April, reminds us that “The brain is like a muscle. It grows stronger with use.” The more we train our brains to learn, remember, and recall, the better we’ll get at all three of those tasks in the future.

Here’s Kwik on the phone-number trick, courtesy of Inc.:

If you don’t think of your brain like a muscle, Kwik said, you probably think about it like a cup — and it likely feels like it’s overflowing. He called this the “digital deluge,” where our 200,000-year-old brains are overwhelmed by and outsourced to exponentially improving technologies.

To fight this, Kwik recommends carving out a weekly 30-minute, no-tech “white space” in your calendar, turning off all unnecessary notifications, and memorising the phone number of one person you speak to regularly. Even that small task, Kwik said, can train your memory muscle to process and retain more information. “How much you can earn,” Kwik argues, “depends on what you can learn.”

I’ll admit that sometimes I have a hard time remembering my own phone number, much less anyone else’s—so it’s clear that I could also use this kind of practice. Plus, it’s probably a good idea to have at least a few phone numbers memorised (partners, parents, etc.) on the off chance that you end up needing to make a call from something besides your smartphone.

So if you have a few extra minutes today, see if you can commit a phone number to memory. If you can, wait a few days to see if it sticks in your brain and then try to add another one.