How To Watch Broadway Shows Like Cats, And Sweeney Todd At Home For Free 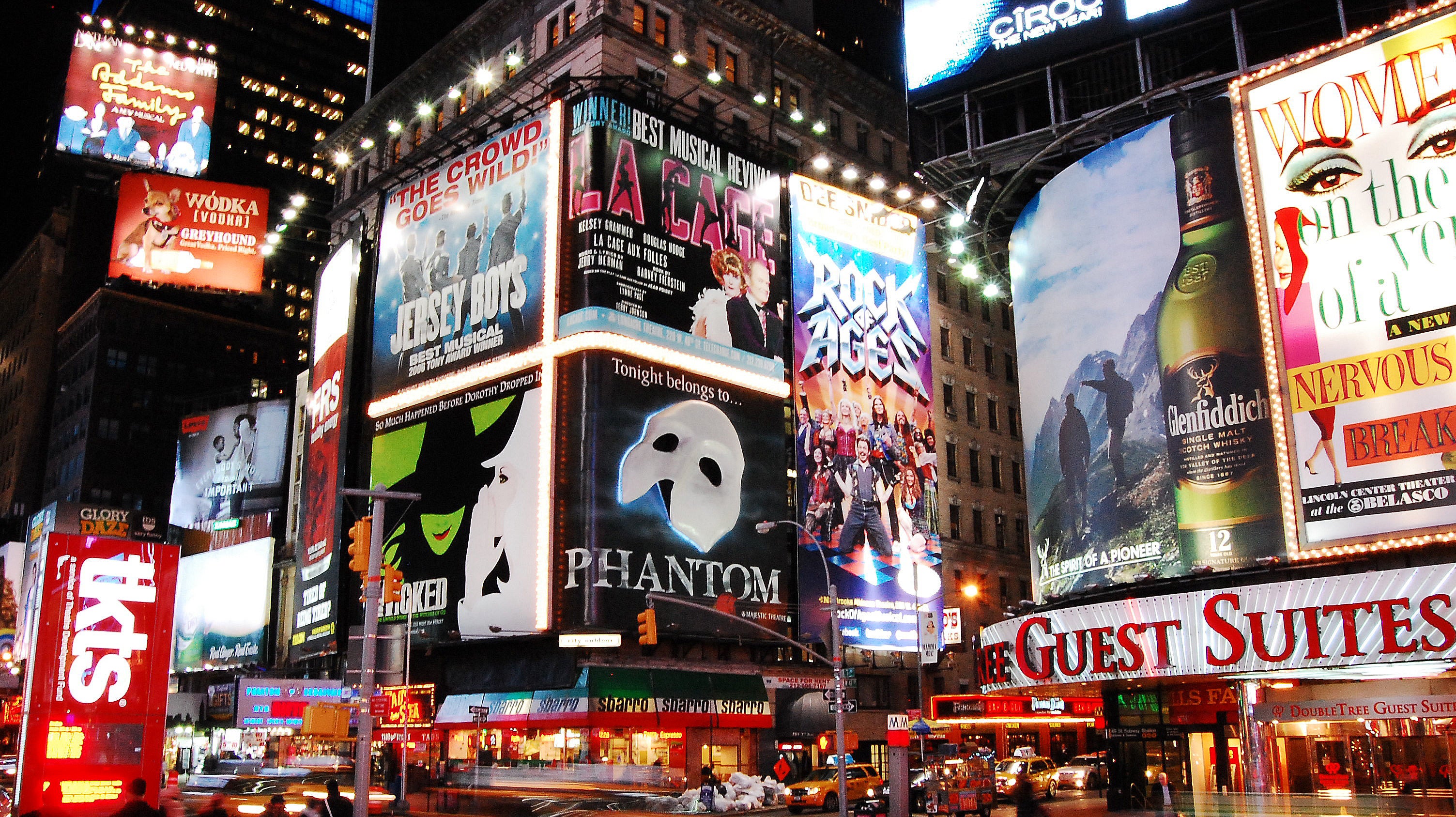 New York closed all of the theatres on Broadway last week in response to the Coronavirus pandemic, but you can still catch a few of the most popular shows from Broadway at home from your couch.

BroadwayHD is offering a free 7-day trial of its theatre-streaming service. Videos can be viewed on iOS, AppleTV, Android, Amazon Firestick, and the web.

The free trial is only for a week, so you’ll need to cancel before then or you’ll get charged. A monthly membership to the service is $US8.99 ($15) and a yearly subscription $US99.99 ($172). That said, in a world where we’re all sticking close to home, 7 days is enough to watch a pretty substantial number of musicals.

If you’re not interested in tuning in for a full show, the Actors Fund is also offering free daily shows.

The shows will feature stars of stage and screen signing and performing live from their homes. Each star will be singing a mix of their hit songs as well as some wildcard additions.

You can view those performances live on YouTube. They’re free to watch, but the performers are asking for viewers to make a donation to the Actor’s Fund to help keep performers afloat while theatres are closed around the U.S.